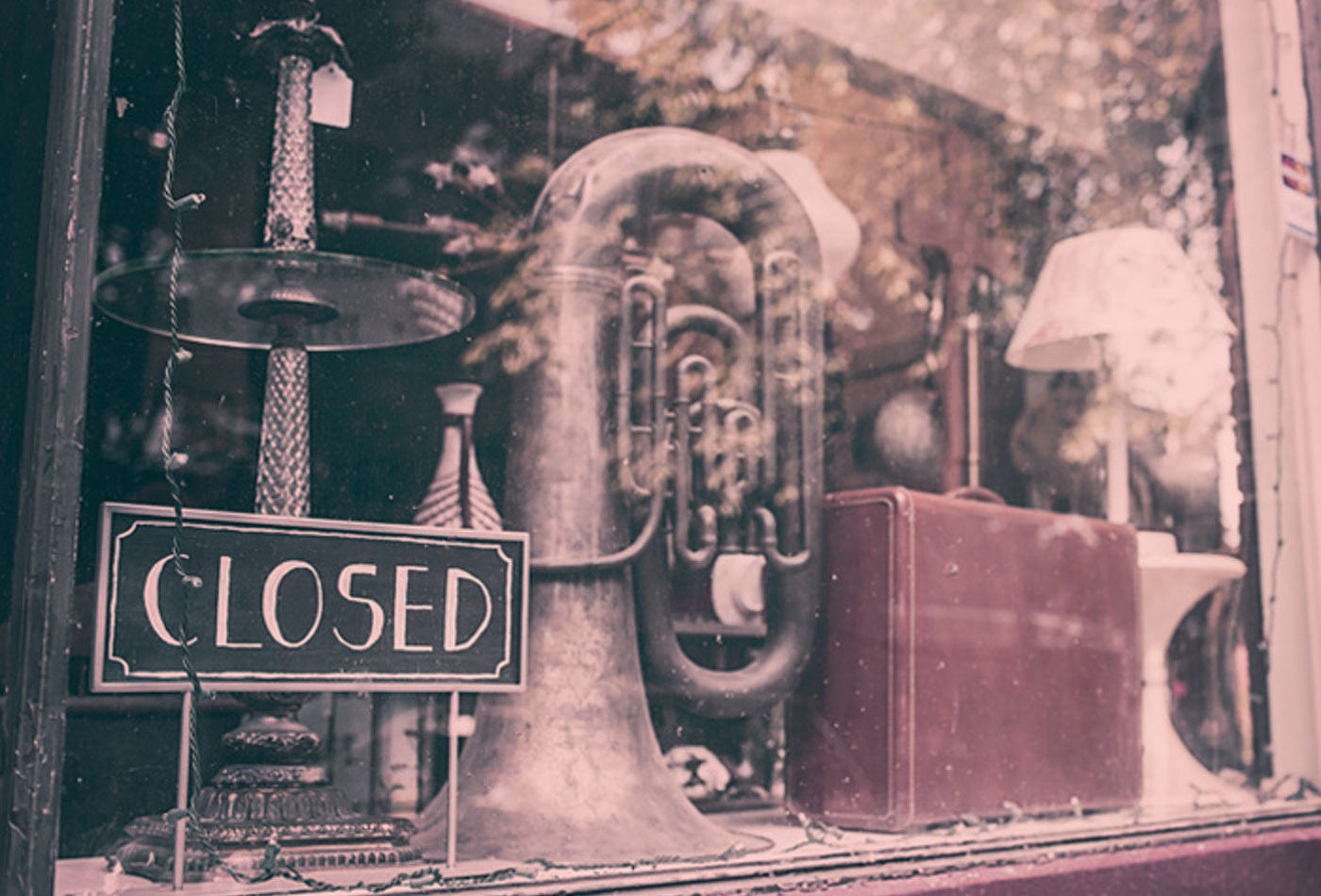 In this episode of the Hardware podcast, we talk with writer and digital rights activist Cory Doctorow. He’s recently rejoined the Electronic Frontier Foundation to fight a World Wide Web Consortium proposal that would add DRM to the core specification for HTML. When we recorded this episode with Cory, the W3C had just overruled the EFF’s objection. The result, he says, is that “we are locking innovation out of the Web.”

“It is illegal to report security vulnerabilities in a DRM,” Doctorow says. “[DRM] is making it illegal to tell people when the devices they depend upon for their very lives are unsuited for that purpose.”

In our “Tools” segment, Doctorow tells us about tools that can be used for privacy and encryption, including the EFF surveillance self-defense kit, and Wickr, an encrypted messaging service that allows for an expiration date on shared messages and photos. “We need a tool that’s so easy your boss can use it,” he says.