Cory Doctorow on the fight for a configurable and free internet

It’s time to sort the sheep from the goats, or the willing from the unwilling. 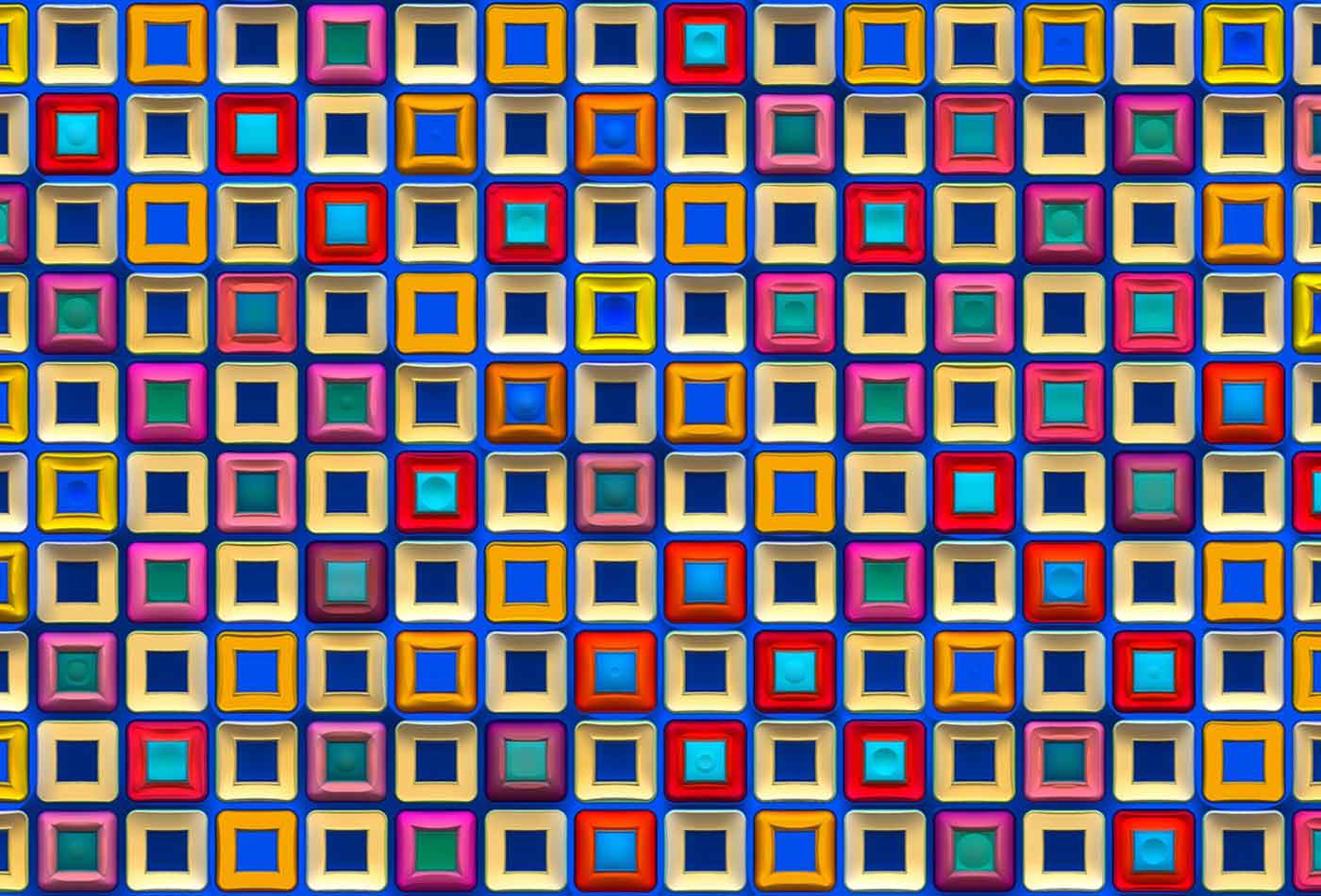 Check out Cory Doctorow's keynote address “The Freedom to Configure is the Freedom to Make a Better World” at the O’Reilly Fluent Conference, June 11-14, 2018.

In this episode of the O’Reilly Podcast, I talk with Cory Doctorow, who is a science fiction author, editor of Boing Boing, the former European director of the Electronic Frontier Foundation (EFF), and currently a special advisor for the EFF. Doctorow will be a keynote speaker at the O’Reilly Fluent Conference, June 11-14, 2018, in San Jose.

On the current “tech lash”: Doctorow welcomes the tech lash we’re seeing, because “on the one hand, we’re very worried that a small coterie of unaccountable technologists can write code that changes the lives of billions of people for the worse. But it seems like the mainstream of the critique of that won’t, or can’t, contemplate the possibility that a small group of people might write code that would change people’s lives for the better. That may be the way, or part of the way, that we hold tech to account—by having our own tech, by seizing the means of information.”

We do need to build a better web: He continues, arguing that there are “companies with a fair degree of impunity to just make ads more invasive, more surveillant, more crappy, and more dangerous. Gathering all that data and warehousing it means that you put it at risk of being breached or subpoenaed or in some other way commandeered and then used against the people who you are advertising to.”

How we build a better web: Cory makes a two-prong argument on how we build a better web, which starts with a way to “sort the sheep from the goats or the willing from the unwilling…1) we should always design computers that obey their users or owners when there’s a conflict between what that person wants and what some remote entity like, say, a government or a police force or an advertiser or whatever wants. 2) Part two is that it should always be legal to disclose defects in computers. So, if you discover that there’s a problem with a computer that other people rely on, you should be able to warn them even if the manufacturer would prefer that you not.”

On privacy, data breaches, and a new business as usual: Doctorow opines that we’re not at a watershed moment because: “When the next crisis comes, it reaches an even higher peak. More people care about it and they care about it more intensely. When the crisis passes and the new normal asserts itself, it’s a new normal in which the crisis is more salient yet. That’s how we attain change.”

The good and bad of technology in the long history of the internet: Doctorow says this is nothing new: “That consciousness has been there since the very beginning, really. No one founds a group like the Electronic Frontier Foundation because they think technology is going to automatically be great. The reason the Free Software Foundation and EFF and other projects try to think about the social implications and how technology could be made safer for human habitation is because of this dual sense that on the one hand, technology held an enormous power to change the balance in social justice struggles and to make people’s lives much better.

“At the same time, it held an enormous power to make people’s lives much worse and change the balance of power so that it favored the already powerful. Technology has done both. If there’s a real criticism of the techlash it’s that it decides that only one of those things is real. They’re both real. Technology has given us community and it’s given us kindness and it’s given us all kinds of joys and human flourishing. It’s taken those away, too.”

Net Neutrality is just one phase of the fight for the open and free web: Doctorow says the fight for a free internet is never over: “Maybe this time they’ll be scared of the internet for two years. Then in three years, we’ll do something that will make them scared of the internet for five years. We’ll just keep doing it. The arc of history is long. It bends toward justice. It bends toward justice because we sit there and we hang on it and we bend it as hard as we can and we never, ever stop.”