Using the power of the community to create a developer-friendly Linux laptop. 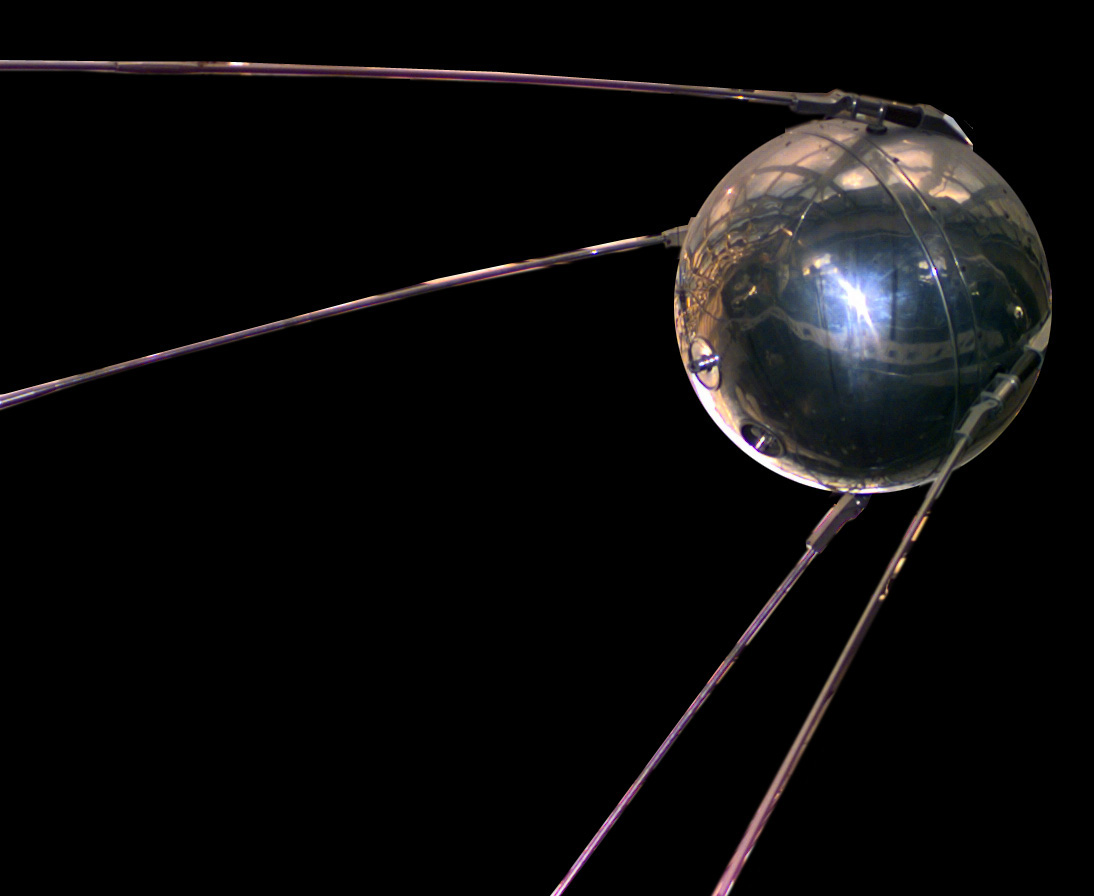 Over four years ago it all began with the crazy idea of creating an Ubuntu-based developer laptop by engaging the community. At Dell, the thought of creating a niche product, for an “obscure” audience, and doing it publicly, was a bit out of the norm to say the least. Given the uniqueness of this approach, if it weren’t for an internal innovation fund intended to ferret out wacky ideas, the project would never have gotten off the ground.

When the project was pitched to the innovation fund committee, its goal was described as raising Dell’s profile with one of IT’s most influential constituents, developers. The idea proposed was that by pairing a powerful and open OS with a top-of-the-line system that “just worked” Dell could gain mindshare with this powerful group.

The three guiding principles presented to the committee were:

Given the newness of the approach, the innovation committee deliberated for a month before coming back with their verdict. Luckily, they saw something in the idea and the project was given the thumbs up. The team behind the effort, christened “Project Sputnik,” was given a small pot of money and six months to see if the idea of a developer laptop would fly.

Two months later, on May 7, 2012, the project was announced online as a pilot. In the initial blog post, the community was asked to let Dell know what they would like to see in a developer laptop. At the same time, a link to a rough ISO with the initial drivers was provided for people to kick the tires. The announcement made no promises, but said that if there was enough interest, Project Sputnik might become a real product.

Feedback began pouring in and there was enough interest that the team decided to create a beta program. The Sputnik team had no idea of what to expect when they announced the beta program and were therefore blown away when they received over 6,000 applications from around the world. This feedback was the tipping point, and at OSCON 2012 it was announced that Project Sputnik would go from project to product in the Fall. In November the XPS 13 developer edition became available.

As the project has progressed, the team has continued to solicit and incorporate feedback. Probably the biggest area where feedback has driven product direction is in the offering of a high-end system with more memory and horsepower.

After the initial launch of the XPS 13 developer edition the team kept getting requests to add a larger system to the lineup. As a first step, an installation guide was put together to walk developers through installing Ubuntu on one of Dell’s high-end Precision workstations. After the guide was posted, interest continued to mount and a year later the Ubuntu-based Precision workstation became an official product.

Thanks to the support and interest from the community, the original workstation offering has expanded to four systems and the XPS 13 developer edition, now in its fifth generation, has gone from one to multiple configurations. More broadly, the project has shown how a traditional organization can take their product development process public and by working with the community, creating a tailored offering for a discerning customer set.

To learn about lumps the Sputnik team took along the way and the five key lessons they picked up while driving this unique effort, come hear Barton George of Dell talk about the Project Sputnik story on Thursday, May 19 at OSCON 2016 in Austin, TX.

This post is part of a collaboration between O’Reilly and Dell. See our statement of editorial independence.