Dan Mall on designing with friends 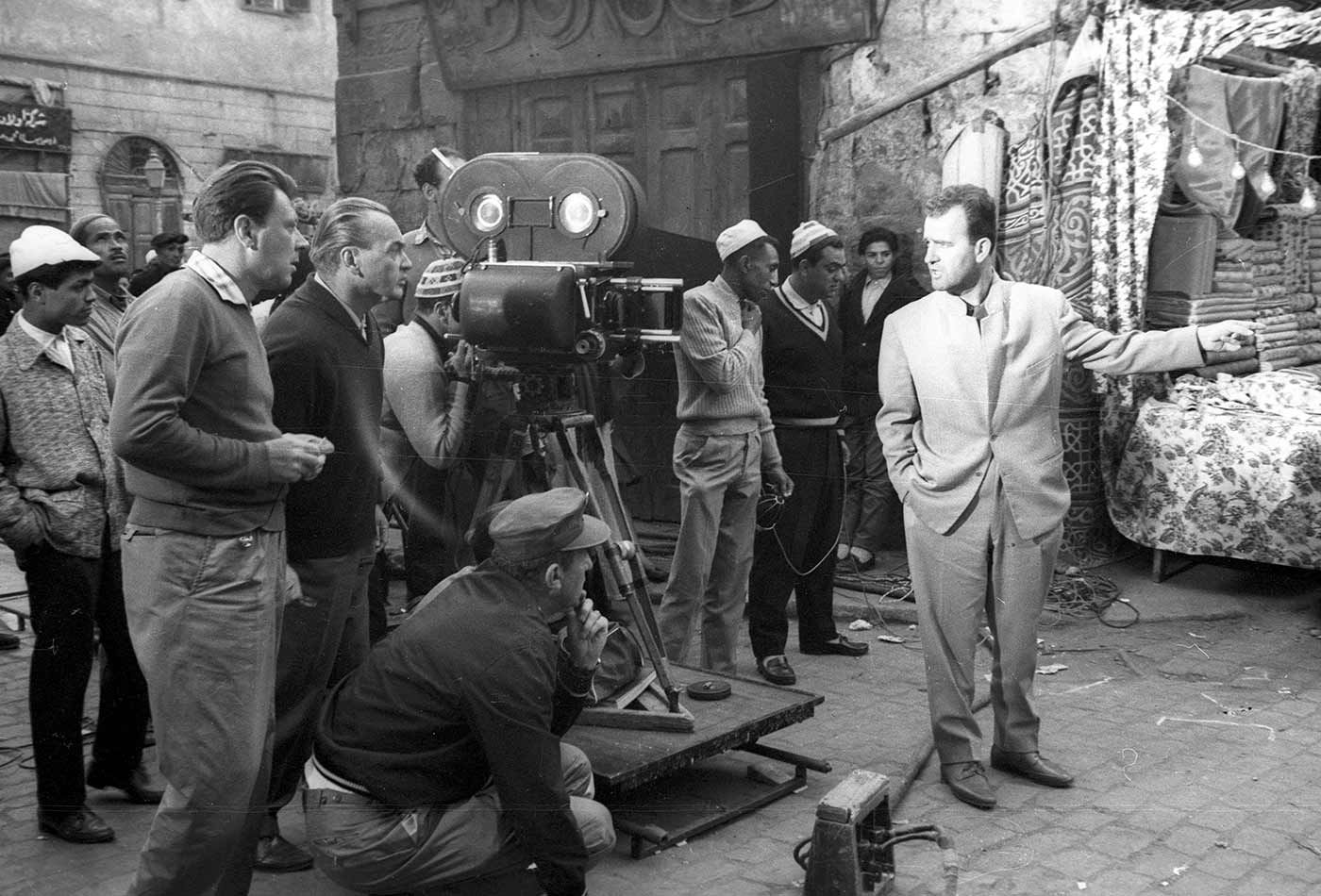 Dan Mall will host a session, Should designers...? New design skills from coding to Agile, process, and more, at the O'Reilly Design Conference, March 19-22, 2017, in San Francisco.

In this week’s Design Podcast, I sit down with Dan Mall, founder and director of Superfriendly. We talk about what skills designers should learn, pricing your work, and why getting to know yourself is just as important to becoming a great designer as learning the craft.

I have a fairly non-traditional company, the design collaborative that I run. It’s called SuperFriendly, and I’m the only full-time employee, but oftentimes the projects we do have multiple people on them. The business model is called the Hollywood Model if anybody wants to research it. Of course, I brand it and I call it the ‘Super Friend Model.’ Basically what that means is that for every project that SuperFriendly does, I bring together a team of people to work on those projects.

Some of those are contractors, some of those are other shops, maybe design shops, or research shops. Sometimes it’s moonlighters, you know—people who have full-time jobs who want to do something at night and on weekends. Depending on the project, as long as they’re the right people, I try to make it work with wherever they’re from or whatever they’re also currently doing. It’s kind of the way that Hollywood makes movies—a movie studio doesn’t employ directors, or actors, but they bring those people together and they make a film together for a year. They all kind of go their separate ways after that.

Designers should know how to…

There’s this debate that breaks out—on Twitter, or Facebook, or wherever designers are talking—every couple of months about whether designers should code, and people vehemently argue for both sides of this. I’m in the camp that says designers should “blank”—insert anything there, and the answer is probably yes because it’s just to say, should you be getting better as a human and learning more things? Absolutely.

If you can do that, absolutely, but how do you prioritize that stuff? In the talk, I’m going to be sharing some stories about stuff that I’ve learned along the way of doing projects as part of SuperFriendly teams, and how I’ve seen other people handle that. How do designers who code work differently than designers who don’t code? Can both of them be equally as effective? I’m going to try to make a case for how coding, specifically, can help a designer’s skill set, and how that could actually help influence a product, and product direction, and move even faster and more efficiently without losing quality. A lot of the talk is going to be centered around ways to prioritize this. Should you learn X code first, or should you learn HTML, or should you learn strategy, or should you learn Lean UX? How does that fit in—people are saying Agile is going to help, and people are saying Lean is going to help. How does all of that stuff fit in? Ideally, my goal for this talk is to help designers make sense of all these terms that are floating out there, and if they’re willing to learn, where they should start. Hopefully, I’ll be able to shed some light on that.

The value is not the craft learning. There are so many ways you can learn craft. There are all these great things that can let you learn how to code Ruby on Rails, or how to design, or learn flat design, or whatever. I think the tougher thing, the one that everybody experiences, and experiences in a different way, is that there’s always some issue beneath that.

I wrote a book, Pricing Design, and the basic premise of the book is that people pay for things they really want. Not an unobvious concept, but sometimes we forget that when we’re pricing in business. We think it needs to be so ‘businessy’—I’ve got to plug a bunch of numbers into a spreadsheet that does some fancy multiplication, and add some padding and accounts for this percentage, and subtract this thing, and then the discount thing, and then the magic number that gets output from the other side is a good qualified price. The truth is, it actually couldn’t be further from the truth. As you described, pricing is emotional. We buy things because we want them. We buy things because we like them. We buy things that are logical and illogical. That’s how people’s minds work. Whether or not you’re buying on behalf of a business or you’re selling on behalf of a business, it’s still people selling to people and people buying from people at the end of the day.

There’s a lot about pricing psychology. There’s a lot about the way people think about money and value that I think we don’t take advantage of as designers and developers and business owners. That’s the basic premise of the book—just try to understand what you’re selling and what your client wants to buy. I’ll take web design as an example. A lot of web design agencies and shops and freelancers think they’re selling websites. No one ever is selling a website. No one buys a website. Nobody wants to buy a website. They buy the thing that the website will do for them. The website is the thing that will let me sell this cool jewelry that I make. If I didn’t have a website, I couldn’t sell my jewelry effectively.