Python and R are widely accepted as logical languages for data science—but what about Go? 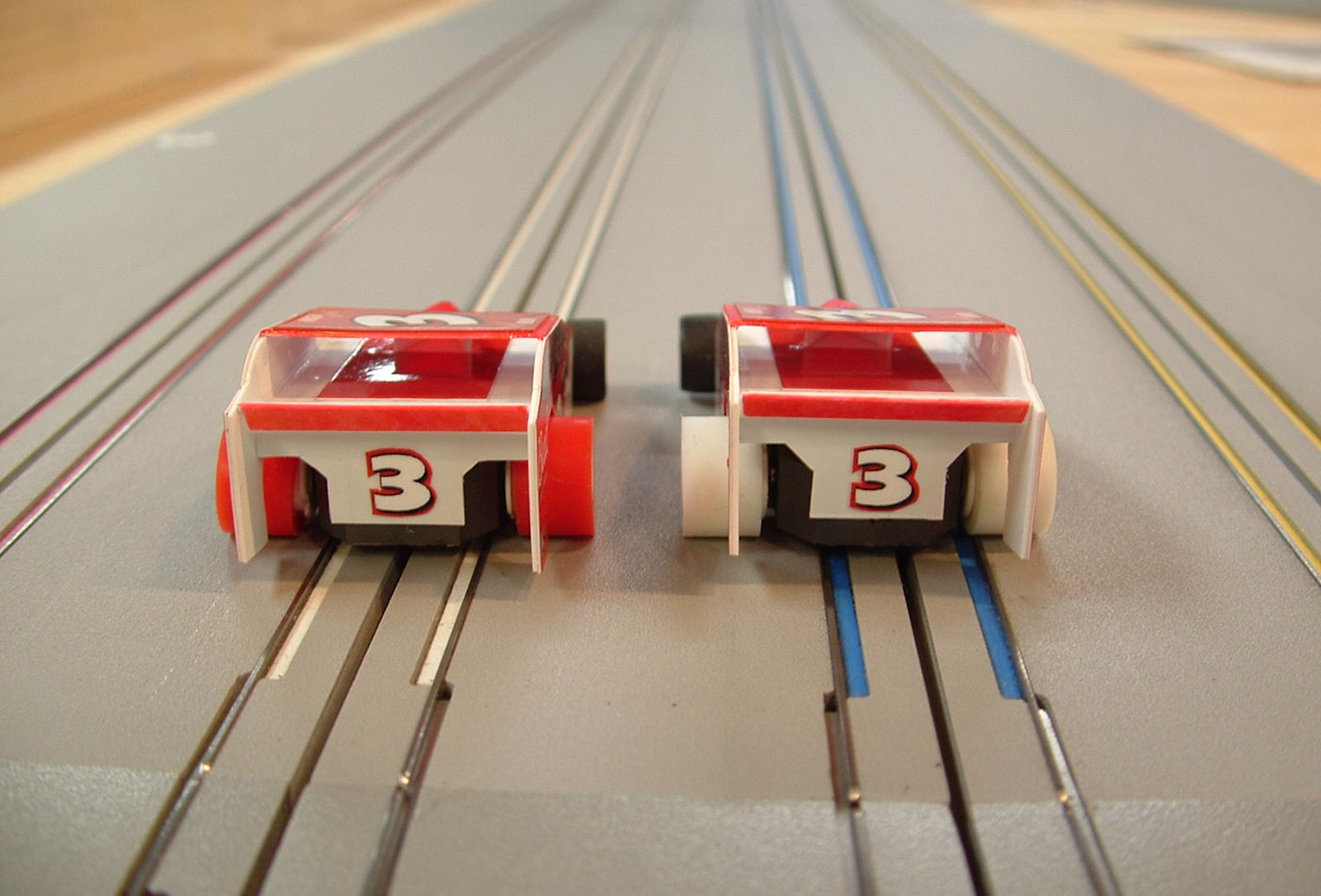 If you follow the data science community, you have very likely seen something like “language wars” unfold between Python and R users. They seem to be the only choices. But there might be a somewhat surprising third option: Go, the open source programming language created at Google.

In this post, we are going to explore how the unique features of Go, along with the mindset of Go programmers, could help data scientists overcome common struggles. We are also going to peek into the world of Go-based data science to see what tools are available and how an ever-growing group of data science gophers are already solving real-world data science problems with Go.

Data scientists are already working in Python and R. These languages are undoubtedly producing value, and it’s not necessary to rehearse their virtues here, but, looking at the community of data scientists as a whole, certain struggles seem to surface quite frequently. The following pains commonly emerge as obstacles for data science teams working to provide value to a business:

Now, if we look at Go as a potential language for data science, we can see that, for many use cases, it alleviates these struggles:

Ok, you might buy into the fact that Go is adored by engineers for its clarity, ease of deployment, low memory use, and scalability, but can people actually do data science with Go? Are there things like pandas, numpy, etc., in Go? What if I want to train a model—can I do that with Go?

Yes, yes, and yes! In fact, there are already a great number of open source tools, packages, and resources for doing data science in Go, and communities and organization such as the high energy physics community and the coral project are actively using Go for data science. I will highlight some of this tooling shortly (and a more complete list can be found here). However, before I do that, let’s take a minute to think about what sort of tooling we actually need to be productive as data scientists.

Contrary to popular belief and as evidenced by polls and experience (see here and here, for example), data scientists spend most of their time (around 90%) gathering data, organizing data, parsing values, and doing a lot of basic arithmetic and statistics. Sure, they get to train a machine learning model on occasion, but there are a huge number of business problems that can be solved via some data gathering/organization/cleaning and aggregation/statistics. Thus, in order to be productive in Go, data scientists must be able to gather data, organize data, parse values, and do arithmetic and statistics.

Also, keep in mind that, as gophers, we want to produce clear code over being clever (a feature which also helps us as scientists or data scientists/engineers) and introduce a little copying rather than a little dependency. In some cases, writing a for loop may be preferable over importing a package just for one function. You might want to write your own function for a Chi-squared measure of distance metric (or just copy that function into your code) rather than pulling in a whole package for one of those things. This philosophy can greatly improve readability and give your colleagues a clear picture of what you are doing.

Nevertheless, there are occasions where importing a well-understood and well-maintained package saves considerable effort without unnecessarily reducing clarity. The following provides something of a “state of the ecosystem” for common data science/analytics activities. See here for a more complete list of active/maintained Go data science tools, packages, libraries, etc.

Thankfully, Go has already proven itself useful at data gathering and organization, as evidenced by the number and variety of databases and datastores written in Go, including InfluxDB, Cayley, LedisDB, Tile38, Minio, Rend, and CockroachDB. Go also has libraries or APIs for all of the commonly used datastores (Mongo, Postgres, etc.).

However, regarding parsing and cleaning data, you might be surprised to find out that Go also has a lot to offer here as well. To highlight just a few:

This is an area where Go has greatly improved over the last couple of years. The gonum organization provides numerical functionality that can power a great number of common data science related computations. There is even a proposal to add multidimensional slices to the language itself. In general, the Go community is producing a some great projects related to arithmetic, data analysis, and statistics. Here are just a few:

Go is a compiled language, so you can’t do exploratory data analysis, right? Wrong. In fact, you don’t have to abandon certain things you hold dear like Jupyter when working with Go. Check out these projects:

In addition to this, it is worth noting that Go fits in so well with web development that powering visualizations or web apps (e.g., utilizing D3) via custom APIs, etc., can be extremely successful.

Get started with Go for data science

The Go community is extremely welcoming and helpful, so if you are curious about developing a data science application or service in Go or if you just want to experiment with data science using Go, make sure you get plugged into community events and discussions. The easiest place to start is on gophers slack, the golang-nuts mailing list (focused generally on Go), or the gopherds mailing list (focused more specifically on data science). The #data-science channel is extremely active and welcoming, so be sure to introduce yourself, ask questions, and get involved. Many larger cities have Go meetups as well.

Thanks to Sebastien Binet for providing feedback on this post.