Design context for the bot revolution

Designers will need to explore use cases—bots are a great hammer, but not everything is a nail. 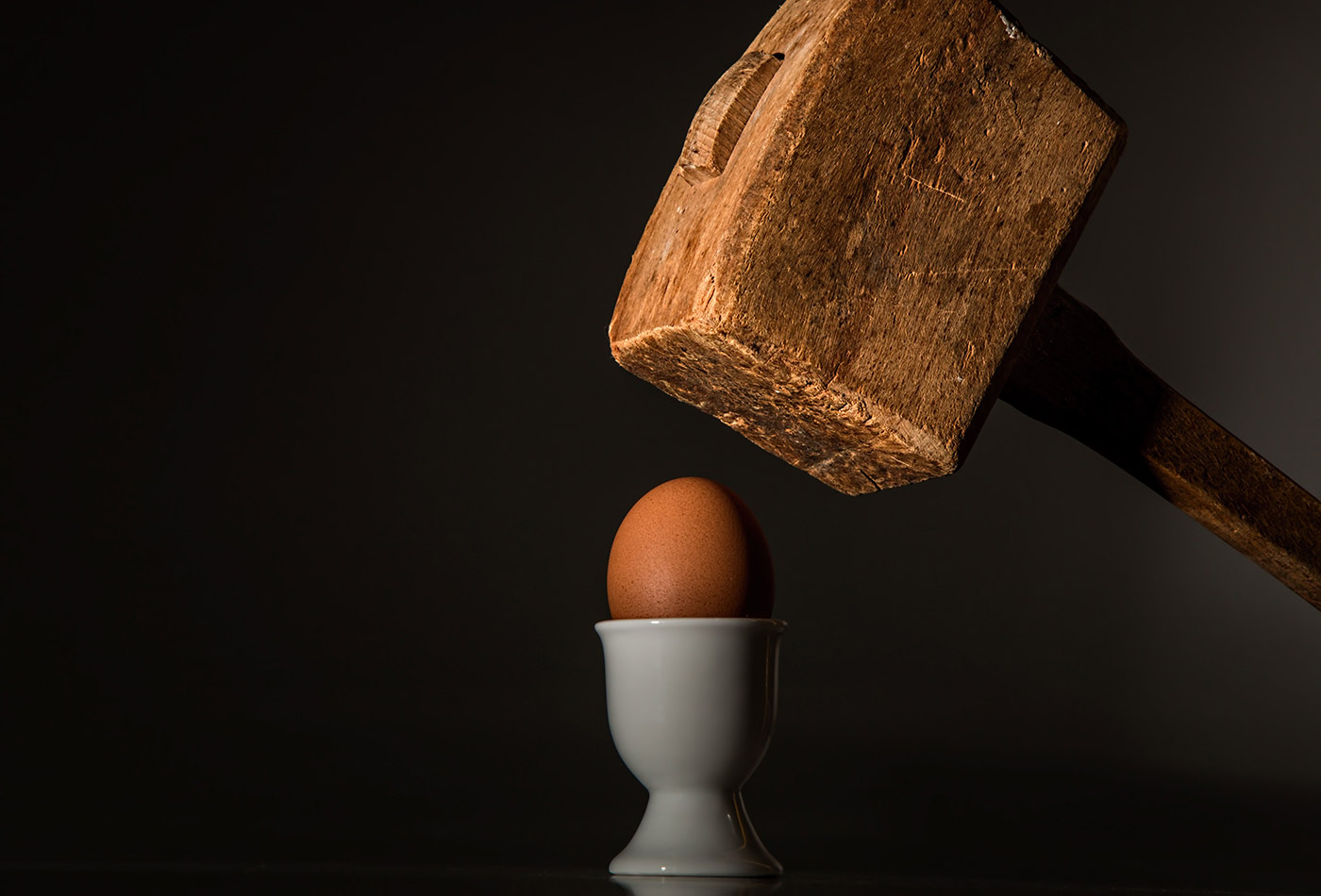 This post is an excerpt from Chapter 1 of “Designing Bots.” Read the full book on Safari.

Bots are going to disrupt the software industry in the same way the web and mobile revolutions did. History has taught us that great opportunities arise in these revolutions: we’ve seen how successful companies like Uber, Airbnb, and Salesforce were created as a result of new technology, user experience, and distribution channels. At the end of this book, I hope you will be better prepared to grab these opportunities and design a great product for this bot revolution.

Our lives have become full of bots in 2017 —I wake up in the morning and ask Amazon’s Alexa (a voice bot by Amazon) to play my favorite bossa nova, Amy (an email bot by x.ai) emails me about today’s meetings, and Slackbot (a bot powered by Slack) sends me a notification to remind me to buy airline tickets to NYC today. Bots are everywhere!

There is a lot of talk about bots these days, and a lot of misconceptions. In order to demystify these misconceptions, let’s start by providing some of the history of bots and defining bots—what they do and why they are important.

I wrote my first bot 16 years ago. I was an engineer at a company that provided SMS infrastructure that was about to be deployed in Europe. You can imagine that testing if texting works in a network of one (as the system was not online yet, I was the only one on the network) is a very lonely experience. So, I created a small program to answer my texts. It started as a bot that repeated everything I said—I would text “hello” and get a “hello” back—but that became boring really fast. I started adding a persona to the bot, adding funny sentences I heard in the office. At the end I had two personas I was chatting with constantly, “Bob” and “Samantha.” I kept growing their vocabulary and skills and found it extremely therapeutic to converse with them via text.

But bots go way back to the 1950s, when computer scientist Alan Turing contemplated the concept of computers communicating like humans. Turing developed the Turing Test to test a computer’s ability to display intelligent behavior equivalent to that of a human. A user had to distinguish a conversation with a human from a conversation with a computer, and if they failed to do so, then the computer would have passed the Turing Test. Alan Turing was one of the fathers of computer science, and we still refer to the Turing Test when we talk about intelligent bots.

One of the best-known bots from the past was Eliza. Developed by Joseph Weizenbaum in 1964 for the IBM 7094, Eliza was a psychotherapist bot that talked to users about their problems, invoking strong emotional reactions in many users even though it was clear they were interacting with a bot and not a human.

So, what are bots?

In many cases, bots are digital users within a popular messaging product, such as Slack, Facebook, Kik, and more. Unlike most users, they are powered by software rather than by a human, and they bring a product, a service, or a brand into a given messaging product via conversation. In this book, we will focus on these cases, as they are the most common, but I want to acknowledge there are other ways to expose a bot, and we will cover these when we talk about bot types in Chapter 2.

A common mistake is to think that the bot is the service itself—the bot is only an interface into the service, in the same way a website can be an interface for booking a flight. You can also use a mobile app to book a flight or call a human agent that can book that flight for you, all exposing the same service.

The bot revolution and evolution

Why do we need these bots? Why would we want to expose a service through a conversation? Why not just build a web page (or a mobile app), like we have been doing for the last 20 years or so? Isn’t that much easier than building bots?

The answer is that things have changed in the software industry and in user behavior, and these changes are making bots more and more compelling to software companies. Here are some of the key developments we have seen:

The same thing is true for bots. As a designer you will need to explore which use cases are better for this new interface—bots are a great new hammer, but not everything’s a nail.

Another way to look at bots is as an additional venue to engage with your users. You can still provide a dedicated website or a mobile app and integrate it with a messaging platform of your choice to re-engage with your user and expose different aspects of your service.

A good example where a service can be 100 % encapsulated in a communication app is Amy Ingram, from New York–based startup x.ai. Amy is a personal assistant that sets up meetings. When people email me and want to meet, I add Amy to the email conversation (by CCing her email, amy@x.ai), and Amy does all the rest! The bot is connected to my calendar and knows when I am available; it has learned from me when and where I like to meet, both in person and online. Amy replies to about 300 emails a month on my behalf. We will talk about that use case at length in Chapter 6, and hear from the founders of x.ai to learn about their experience.

Not all bots are born the same

Bots differ from one another in many aspects. There are B2B bots and B2C bots, team bots and personal bots, and a huge amount of variation even within these spaces. Bots on Facebook are very different from the bots on Kik, even though they are both consumer bots. There are also super bots that expose a set of pluggable services rather than a single service, giving you the ability to add a skill to their bot rather than expose your own bot interface.

We are at the dawn of a new technological era—an era in which software is going to engage with us on our own turf, and conversational interfaces are going to surface in more and more of the tools and services that we use every day. This revolution is going to change our work lives as well as our experiences as individuals and as a community.