Don’t underestimate “easy” when it comes to data access 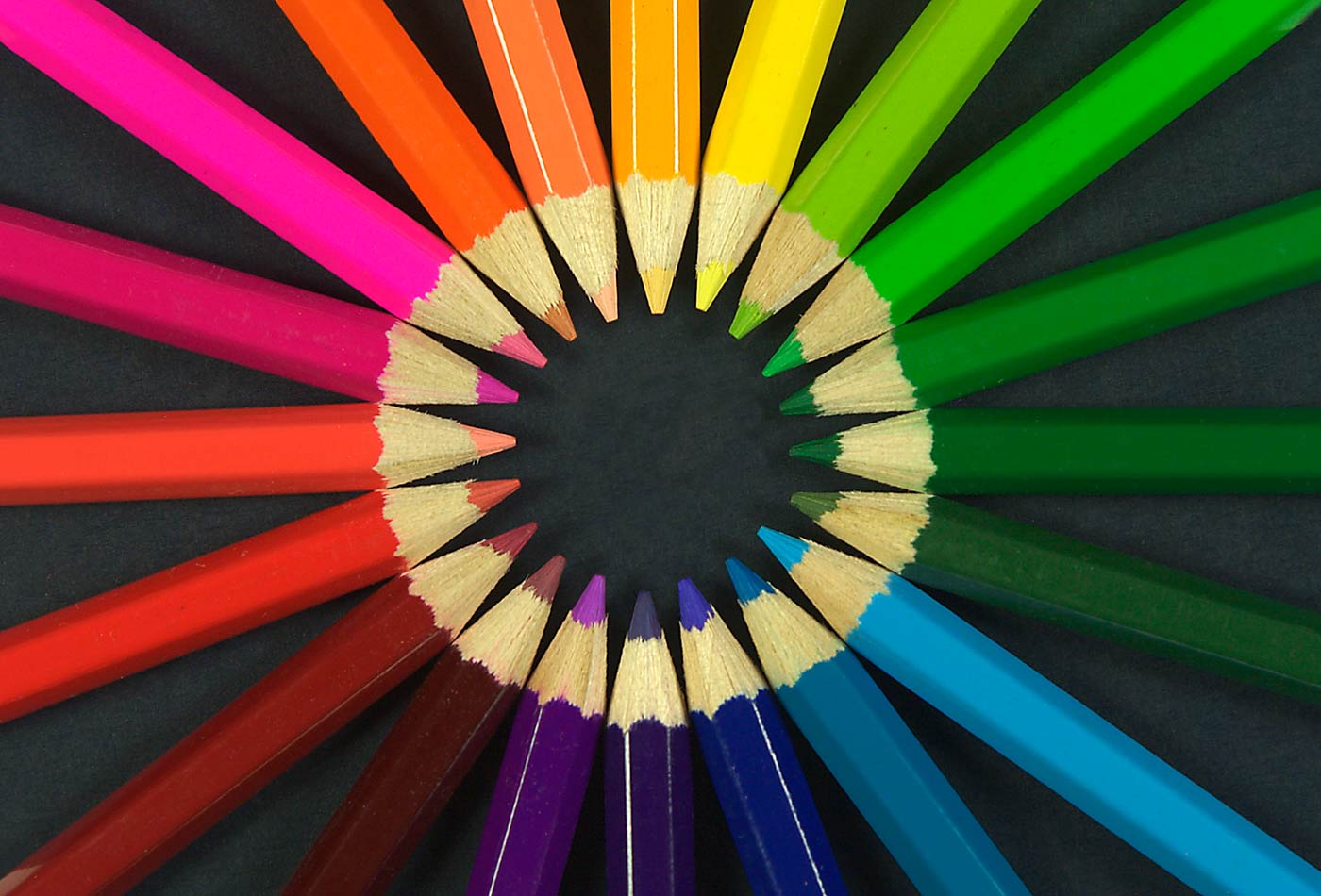 For more on Presto and broadening access to data, register for the upcoming O'Reilly webcast, Federating Data with Presto to Build an Enterprise Data Portal, July 19, 2016.

Ben Vollaard, an economist at the University of Tubingen, has been running an experiment on his colleagues. They have a departmental refrigerator that’s stocked with soda—profs and grad students can help themselves, but they have to mark what they take; they get a bill from the department’s secretaries every couple of months. Vollaard’s experiment? He’s alternately provided and removed a pen by the tally sheet. When the pen was removed, he reports, “The theft rate went up from a mere one out of 14 cans to no less than one out of three cans once the pen was taken away. This amounted to a 370% increase in the theft rate.”

This little experiment shows the power of the nudge. The people in the situation didn’t change—their preferences, their willingness to break the rules, their sense of responsibility. Similarly, you can have smart, motivated, well-meaning people in your organization, and if you don’t provide them with the tools to do what they need to do, it may not get done.

In social psychology, the “fundamental attribution error” is when you attribute behaviors to people’s personality or preference, rather than the situation in which they find themselves. As a manager, it’s easy to see a situation—the theft rate for departmental soda, or the response time for a report, or the factors that your team analyzes for useful business correlations—and think that it’s the best you can do, especially if you know that under current conditions, it’s technically feasible to achieve the result you’re aiming for.

This is why data-access tools are so important. If creating a new research test or building a data pipeline for a report involves hacking together custom pipelines and building one-off models and analyses, then, yes, your crack data scientists may do it, but it won’t be ubiquitous, even among those who have the technical access to handle the data.

Technical solutions don’t make an organization data-driven, but they sure help

It’s obvious by now that merely capturing and storing data doesn’t guarantee that you’ll make data-driven decisions. Similarly, it’s obvious that deploying the latest and fastest technology isn’t enough, either. Data access tools like Presto and analytics tools like Looker are the “pen by the refrigerator”—by allowing broad access to data, they make it easier provide company-wide access to company-wide data.

Allowing JOINs across multiple data types, for example, means that investigating a possible correlation across data sources doesn’t get held up in a request list for a data engineer.

Ask not just what’s possible, but what works well. A single access source for data across locations and formats can make things work together seamlessly so that everyone who works with data—which should be everyone—has access.

This post is part of a collaboration between O’Reilly Media and Looker. See our statement of editorial independence.