DUO: Connecting the home to the hospital 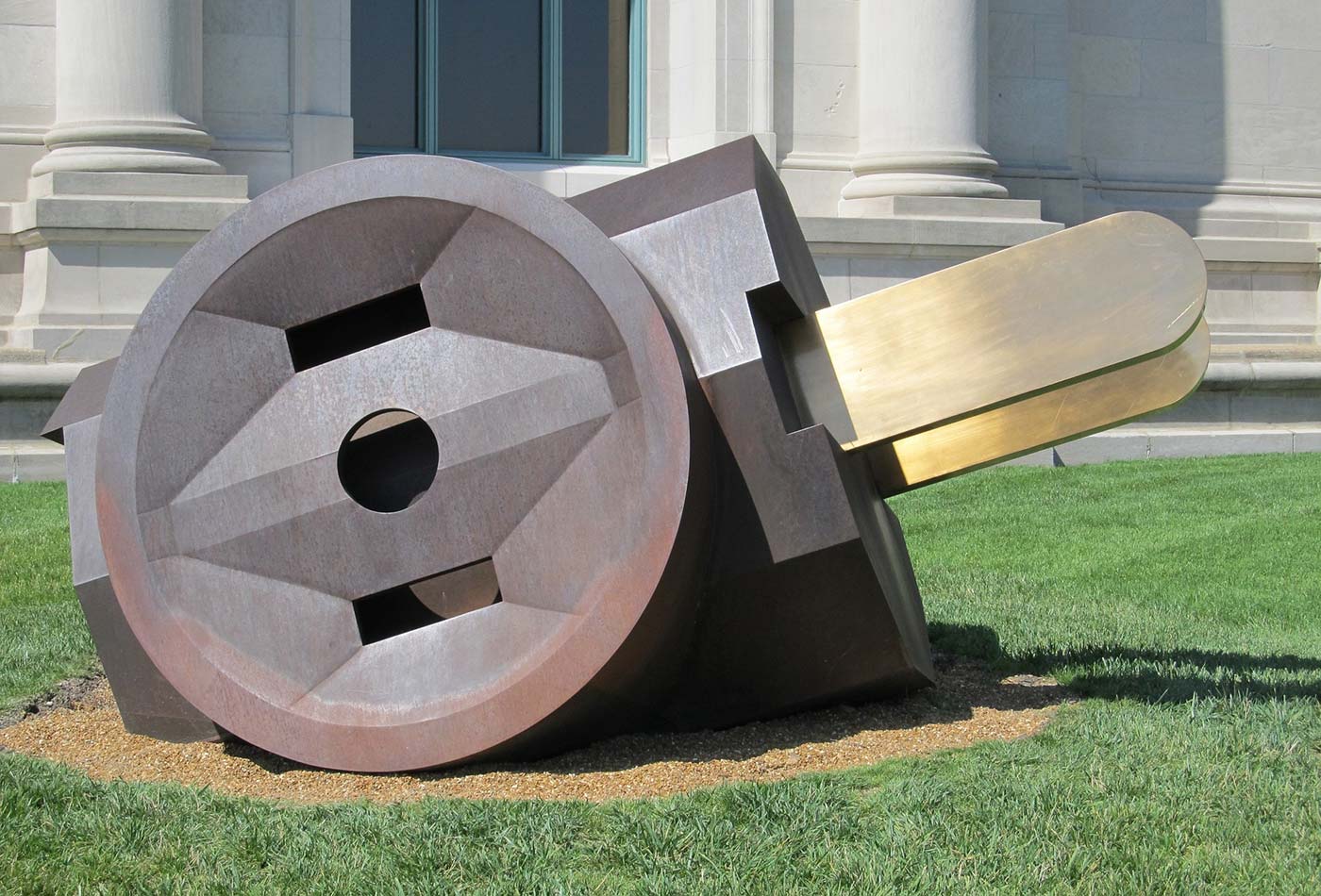 Detection of heart sounds in the early 1800s and before was limited to direct contact between the physician’s ear and the patient’s chest. Auscultation changed markedly in 1816 with René Laënnec’s invention of the stethoscope, though the wooden tube prototype was far from the bi-aural apparatus of modern medical practice. Throughout the years, the stethoscope has witnessed minor adjustments to improve material quality and ease of use; however, the fundamental design has remained largely the same. Biotech startup Eko addresses this stagnancy with a digital take on a tool utilized by over 30 million clinicians around the world.

Like many pioneers, Berkeley-based company Eko began with a question: if there is a technical gap in cardiology, how can it be resolved? Its answer came in the form of a digital stethoscope known as CORE, which transmits heart sound data straight to a clinician’s compatible device. While CORE represented an unprecedented improvement in auscultation, according to cofounder and COO Jason Bellet, the company’s newest device provides an equally, if not more, powerful tool.

Its latest product, DUO, aids those suffering from heart disease by combining the function of a digital stethoscope and an electrocardiogram into a minimalistic, handheld device operable by patients and doctors alike. DUO enables physicians to gain insight into advanced patient cardiovascular data while helping those prescribed the device to monitor personal well-being, directly from their own homes.

Eko was founded in 2013 by three UC Berkeley affiliates, Connor Landgraf, Jason Bellet, and Tyler Crouch. Landgraf, then a master’s student in Berkeley’s bioengineering program, was inspired by a UC San Francisco presentation highlighting the inefficiency of the stethoscope, arguably one of the most used tools in the medical industry.
“The fundamental premise for the company was to bring the stethoscope, this icon of medicine … used every day for the frontlines of cardiovascular screening, to bring that tool into the digital age,” says Bellet.

According to the Centers for Disease Control and Prevention, heart disease is the leading cause of death in America, killing 610,000 and adding up to $26 billion in healthcare expenditures.

“When you look at some of the statistics, 50% of [cardiovascular] patients will get readmitted to the hospital within six months, 25% of them will get readmitted within 30 days,” Bellet says. “If we can help cut down some of those readmissions, that has both a tremendous impact on patient care, as well as on healthcare economics.”

Aside from death due to cancer, specifically concerning malignant neoplasms, heart disease causes a staggering number of deaths, surpassing most other medical concerns, such as chronic lower respiratory diseases and stroke. Eko believes that empowering patients with DUO will combat this cardiovascular epidemic by providing doctors with live patient data that comes in the form of easily accessible digital updates.

DUO demonstrates an intriguing concept in innovation—combining two entirely distinct, but equally utilized medical tools into one simple apparatus. It is the first FDA–cleared device to incorporate both a digital stethoscope and electrocardiogram, transmitting data on both heart sounds and electrical cardiac output. The device is equipped with two stainless steel electrodes that comprise the ECG portion and a digital diaphragm to detect heart sounds. The design is minimalistic in look, with only a power button on the front surface and an LED light ring to indicate when it is in use. The simple structure is meant to simplify patient and clinician use.

“It doesn’t look like a traditional stethoscope,” says Bellet. “It looks like something that patients can use pretty intuitively for their own monitoring at home under the prescription of a physician.”

Aside from the unique apparatus, DUO’s appeal is in the facile connection that it provides between the home and the hospital. Patients suffering from heart disease can be prescribed DUO as a part of their healthcare regimen. This allows them to track their cardiac function and wirelessly provide medical information to their physicians. The tool “fits in the palm of either the physician’s hand or the patient’s hand… [and] streams that data back to Eko’s HIPAA compliant software,” Bellet explains. This type of technology alters the traditional outpatient experience and has the intention of giving cardiac patients the consistent attention they require.

Bellet describes the product as “affecting healthcare primarily by being prescribed to patients with congestive heart failure or a chronic cardiac condition as a means for them to be able to monitor and capture recordings of their heart at home and stream it back to their physician.” DUO “bridges the gap in care between what they receive in the hospital and the lack of care they traditionally receive at home.”

Eko’s pioneering pathway goes beyond producing unique physical technology and extends further to software programs. The company has constructed the necessary software to digitize and synch real-time cardiac waveforms and acoustics to several platforms (Windows, iOS, and Android). Any data collected by DUO can be added to patient records, giving doctors the ability to not only instantly annotate but also replay any transmitted recordings. Eko provides a system of data encryption that is HIPPA–compliant, ensuring patient confidentiality while allowing for second opinions from physicians who can be manually connected via the app. An additional feature of the product is the ability for it to be included in telemedicine. The beauty of telemedicine is, again, the connectivity it furnishes between the home and the hospital—and connectivity is Eko’s goal.

“Medical technology is becoming more connected in terms of not only capturing a vital sign recording but taking that data and pushing it into the health record and making it possible for the physicians to analyze more effectively,” Bellet says. “If we can take devices and make them connected devices such that the data they are capturing is sent directly to the physician, is pushed into the health record, and is analyzed potentially by tools like the one that Eko is building, it’ll make them much more impactful, both in the clinic and at home.”

The latter analysis that Bellet is referring to is Eko’s upcoming project, the development of algorithms to analyze cardiac data. Ultimately, it would like to increase the scope of available analytics by releasing machine-learning algorithms as “physician support tools” that alert doctors of potential declines in cardiac function. These tools “will be focused on actual analytics of the [heart] sounds themselves.”

Until the complete development and release of Eko’s software, the most innovative use of the company’s product lies in the collection and dissemination of patient data. To better clarify the process of syncing cardiovascular waveforms to a smart device, the following is a basic summary of the steps taken during a livestream of data:

DUO is a device for cardiovascular treatment. However, the idea of taking highly utilized medical tools, combining them, and bringing them forward to meet the demands of the 21st century can be applied in any health specialization.

“Looking holistically at the market, I think the one thing that’s worth noticing is how inefficient the status quo is,” comments Bellet. The team at Eko was able to see the stethoscope as “ripe for innovation,” a perfect candidate for a technological upgrade. Other medical tools may have the same potential for advancement, specifically regarding connectivity, if only there are innovators who can envision such progress.

While the doctor’s office will most likely remain the focal point of patient care, with products such as DUO, the home is quickly becoming a practical space for patient data sharing and advanced medical monitoring.

Eko will begin shipping DUO to clinicians across the country in fall 2017. For more information, visit https://ekodevices.com.