Dylan Field on designing for designers 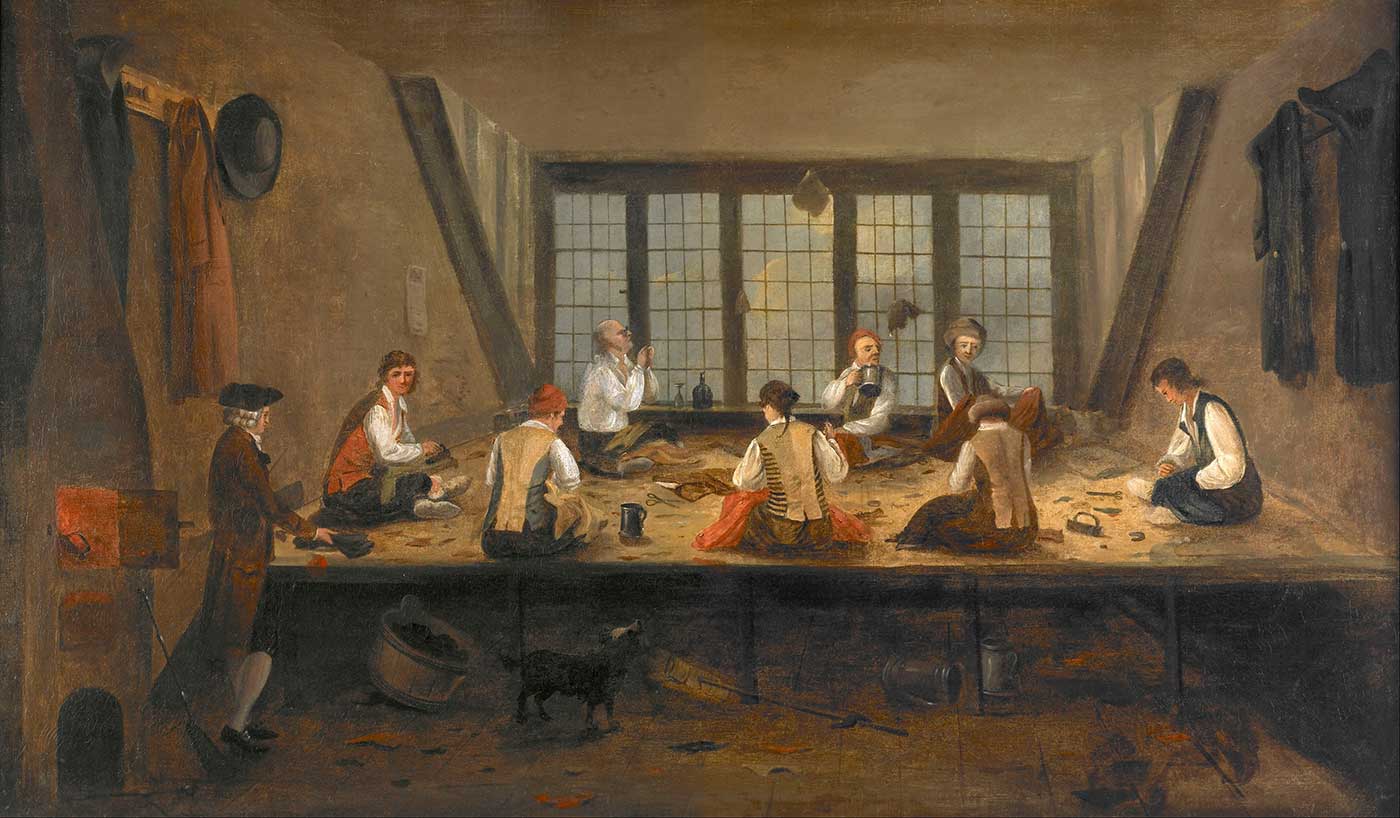 In this week’s Design Podcast, I sit down with Dylan Field, founder of Figma and former Thiel Fellow. We talk about the problem Figma aims to solve for designers and how they’re measuring success. Field also talks about how they debugged Figma in its early days: by mandating their own designers use it to design the tool.

The beginnings of Figma

Designers are increasingly at the center of their organizations. They’re not just working alone in a corner; they’re actually working collaboratively with other designers, they’re working with engineers, they’re working with product management, with executives. They’re extremely connected inside the organization, but their tools, in contrast, are still offline and disconnected. We decided we wanted to build the first online collaborative tool for interface design.

We’re 17 people now, which is awesome. It’s a really cool size because you walk in the office and there’s that buzz. In terms of our engineering and design, we have eight engineers and we have four designers right now. It’s a one-to-two ratio. That said, two of those engineers are more back-end server side, so it ends up probably being a one-to-one ratio in terms of when you’re working on a project; a lot of times, engineers are in one project and designers are in multiple projects.

We design everything in Figma. It’s something you have to get used as you work at Figma and start designing things because you’re inside the tool designing the tool, which is always interesting. That actually was a problem for a while when we were first starting off, before our software was at the quality bar it is now. It had a lot of bugs. This was maybe two years ago. We gave it to our designers and we mandated that everyone at Figma use Figma for design now.

Right now, we’re supporting a class at Berkeley. It’s a 220-person class for UI design, and it’s been amazing to see students coming from pretty beginner backgrounds. They’re learning a ton, and they’re using Figma to do it. I just hope that we can do more of that as the company grows.

We can’t just measure success by looking at the number of users that we have. Rather, it’s about the people who are using Figma. The real interesting question for us is, “Are they deeply engaging with it? Is this their tool of choice? Are they using it for the things that we think they’re using it for? Is our value proposition that we think is really important, is that being shown to be important by our customer base?” So far, it seems to be. That’s our initial impression.

Really, it’s about this depth of interaction. When we look at the data … I wouldn’t say average is a good way to look at it. For example, when you look a the distribution of how people use it, some people log in once and they don’t log in again. That’s just your standard Internet company. Everyone has that. Obviously, you try to reduce the number of people who do that. For the people who do use us, we’re seeing them in it all day long.