Continuum's Peter Wang on the growing role of OSS in the enterprise. 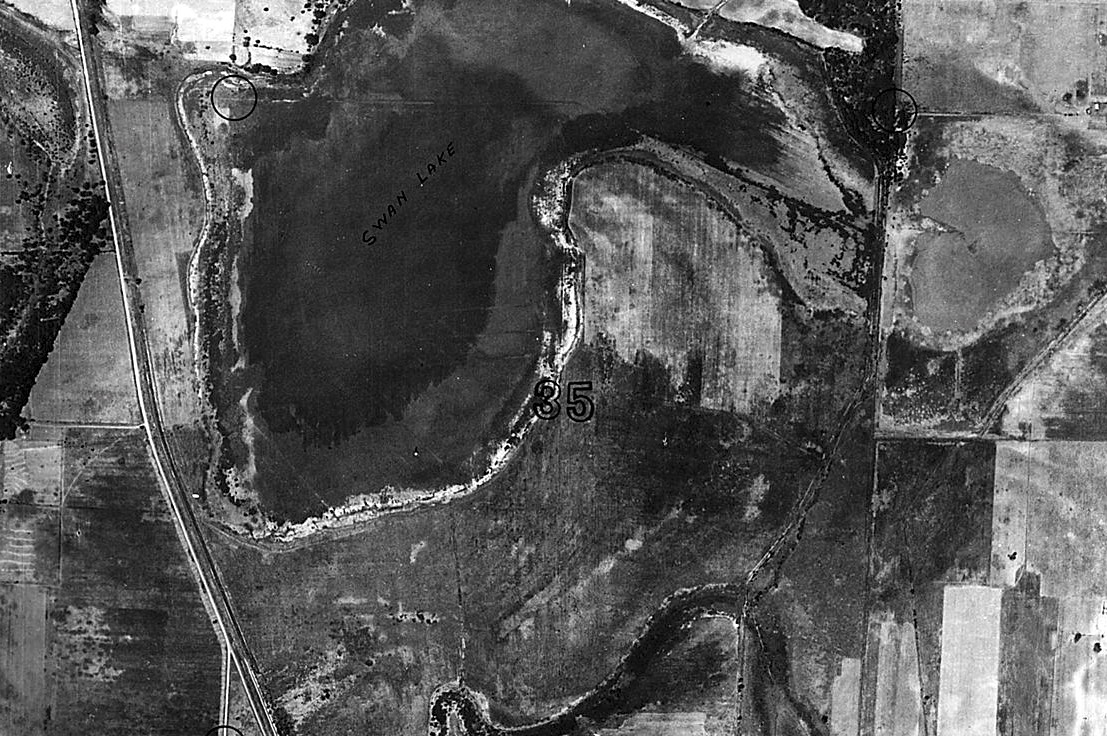 If you attend OSCON this year, you may notice a bit more attention paid to the enterprise side of tech. That is on purpose, as we have been noticing the open source and enterprise worlds edging closer and closer. Companies traditionally nervous about open source are either recognizing the inherent value, or their developers are using it and they don’t even realize. Open source is, in turn, seeing the benefits an established company can bring a project and the various opportunities available.

In that spirit, I spoke with Peter Wang, from Continuum Analytics. Continuum is a good example of this new hybrid — offering open source technology, while also having an enterprise side. Here, we discuss the changing landscape and what that can mean for people who embrace change, and for those who don’t.

Tell us a bit about your role at Continuum.

I am co-founder and was originally in the President role. I am transitioning now to CTO and heading up the product team. I mostly work on technology architecture and direction, as well as engage as a solutions architect for our consulting and government-funded research efforts. My technology focus areas are visualization, data management, and core platform (scientific Python and PyData libraries).

What roles does Continuum play in the open source and enterprise worlds?

Continuum is very active in working with and growing the open source community around Python for science and data analysis. My co-founder Travis wrote some of the underlying libraries that make it possible to use Python for numerical computing, and many of our employees contribute to popular projects such as pandas, IPython, sympy, and such. We seem to be at or near the center of that ecosystem – at the very least, we’re its loudest cheerleader! More broadly, we have been plugged in to the larger Python community as a whole for a very long time, and we have been long-time friends with a lot of core developers and community leaders.

Our role in the business world is really one of ambassadorship. We know that more and more companies are using Python every day, for all manner of critical functions. At a basic level, we offer training and support to enterprises so they at least have someone to call. Additionally, we sell enterprise-oriented products and offer consulting services to help businesses use the open source more effectively. There is a lot of power in the PyData/SciPy stack, but it’s not always obvious how best to put things together.

Have you seen any changes? If so, how recent have the changes been?

There have definitely been large changes in enterprise attitudes towards open source, especially in the analytics and large data space. Even though one still occasionally runs into uninformed opinions about open source, for the most part, we find that people are very excited about the capabilities of tools in the open source world. It seems to me that while this has been a slow, gradual shift in mindset, the analytics world got comfortable with open source relatively quickly, with both the NoSQL and the Big Data sectors offering very compelling open source.

Who in the community needs to be involved in this conversation? Developers, companies … ?

Everyone. But everyone also needs to recognize there is much to learn. OSS Developers may be very well informed about some things, but often times they underestimate the kinds of challenges that are faced by open source advocates in large enterprises. I believe that there is currently an opportunity for the OSS world to really have a large impact on enterprises, but it will require the culture and tone of the open source community to become more willing to listen to the technology and political challenges that are outside of their comfort zone.

Why should developers care about open source’s relationship with enterprise (or vice versa)? Do you think they should embrace a partnership between the two?

Because there has never been a better opportunity for open source advocates to engage with enterprises. The shift to cloud and SaaS applications and services is forcing a major “reset” in the conversations between businesses and their existing “big enterprise-y” software vendors. Many businesses are reevaluating their relationships and asking whether they’re getting good value for their historical technology investment. In the analytics space in particular, there is a growing understanding that a huge amount of innovation has happened and will continue to happen in open source, and much of the really expensive proprietary offerings are overpriced relative to how much businesses are able to really use them.

Additionally, every business with a technology organization is concerned with recruiting and retention of their technology staff. It’s been my experience that businesses are starting to realize that their choice of technology stack strongly affects the type and caliber of developers they’re able to attract. More and more people entering the job force start from a baseline of open source. Additionally, really great developers want to collaborate and learn from other great developers, and the socialization of software development via Github means that there is a network effect: great devs work with other great devs on open source, and that collaboration attracts even more great devs, and they all get their choice of jobs. They’re mostly likely to pick places that have adopted and are committed to supporting open source technology.

Do you see any negative consequences if people resist collaboration?

Yes. Reiterating my prior point: there exists a window of opportunity for us to really engage with businesses about the importance of open source, because software is being commoditized while deployed services are becoming more central and valuable. This window will not stay open forever. Businesses often have a wide variety of SaaS options which are neither open nor free, and in a few years’ time, many of those will have become dominant in their respective niches. If supporters of open source do not engage with businesses — first to listen, and then to articulate/advocate for open source — then businesses will make technology decisions along the dimensions of cost, features, and the like, but they will fail to consider the long-term ecosystem impact of a lack of open offerings.

What about people who feel like they’re “selling out”?

This is a complex and deeply personal question, and I feel that, at best, I can only speak to a straw man caricature of the “selling out” perspective. That being said, my personal view is based on the idea that markets are an effective way to have a conversation about values, when certain conditions are met. Regardless of whether one views software artifacts themselves as speech or as property, there is no question that programmer is valuable. Placing a price on that labor — and having that pricing conversation with a large company — is imminently reasonable.

Fundamentally, when a company decides to use some software, that software is probably doing something useful and helping the company have an impact on the world. If we can get open source installed into such companies, it displaces legacy or less innovative closed-source solutions, and ensures that our technology-rich world is overall more resilient and agile. I personally don’t see anything objectionable in this.

What do you see as the next step in the evolution in the relationship between OS and Enterprise?

Since so much “shrinkwrap” software is being displaced by software-as-a-service, there is a looming debate about how businesses can have control over their own destinies. Open alternatives to popular web services might be a very interesting thing to think about.

This post is part of our ongoing exploration into integrating open source culture and code.