The new Redis Module System provides developers with access to the data structures. 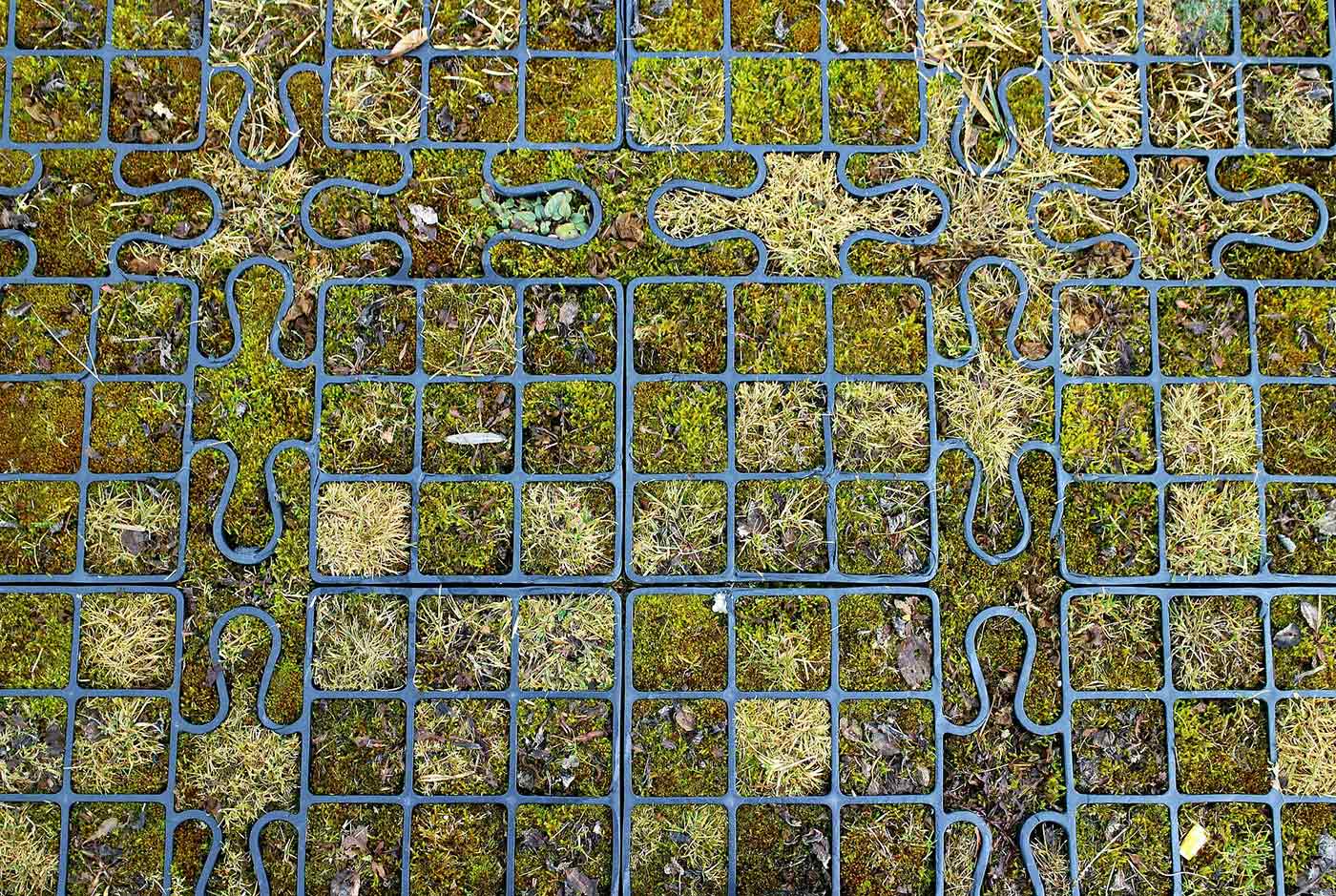 With greater demands for data storage, processing, and access than in the past, new databases have been developed that emphasize speed and flexibility. Redis is an open source NoSQL database designed for performance, rather than an opinionated schema and command system that can restrict developers’ options.

I spoke with Redis creator Salvatore Sanfilippo about what this new system means for developers. Our full conversation is available in the embed below.

Highlights from the discussion include:

Redis hopes to create an ecosystem of users sharing modules they’ve created. Developers can publish their modules independently on GitHub, but Redis will also be creating a directory of modules with user ratings, so a developer can choose the best module for their needs, or modify an existing module in the system.

This post is part of a collaboration between O’Reilly and Redis. See our statement of editorial independence.