The O’Reilly Hardware Podcast: Creating an accessible tool for professionals and makers. 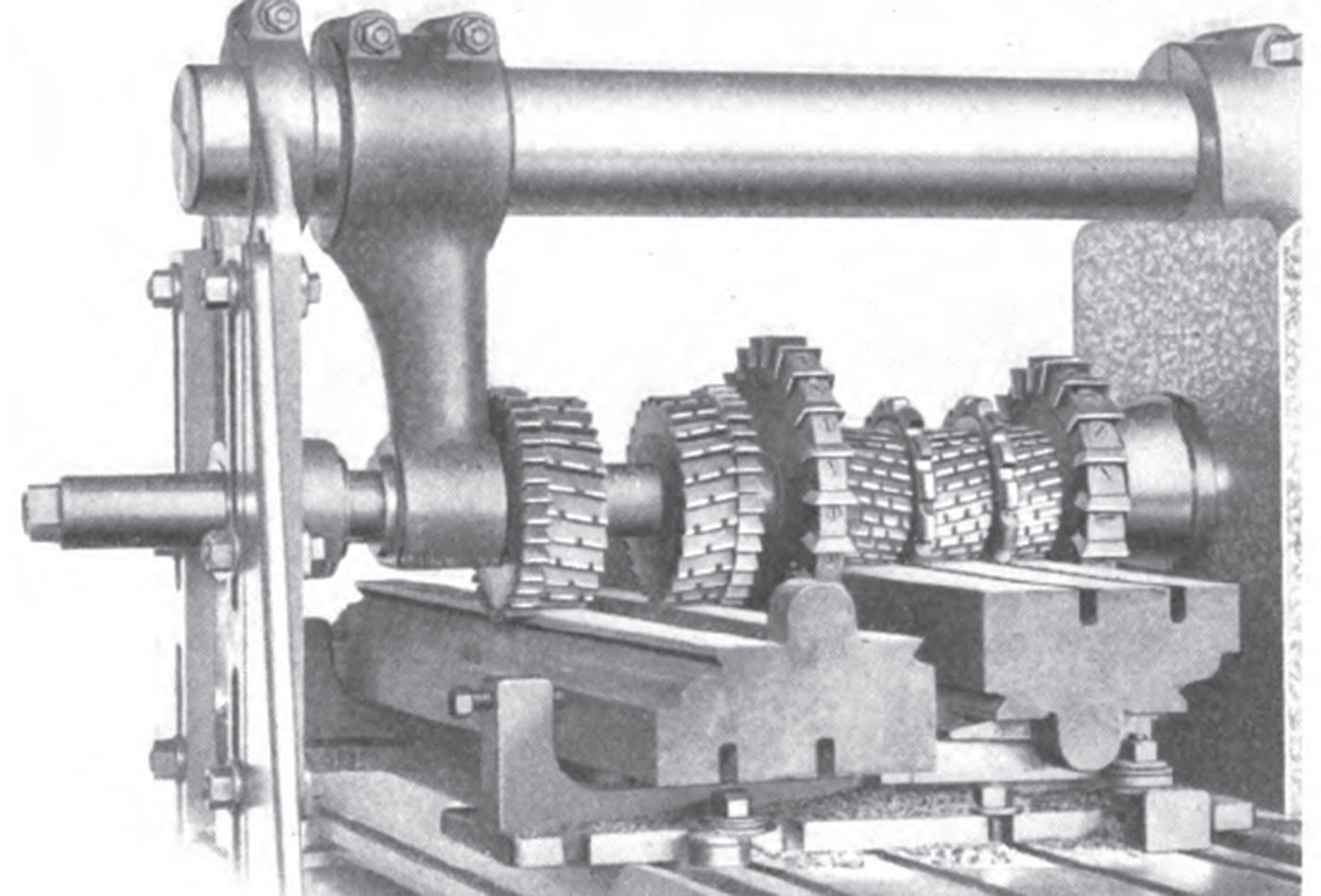 Two years ago, the Othermill desktop CNC mill made machining radically more accessible. Priced at $2,200, it found its way beyond general small-scale milling and into electronics prototyping; it can mill copper away from an FR-1 PCB blank to make a circuit board. Other Machine’s latest work is the Othermill Pro, whose spindle speed and rapid movement are 60% and 70% faster than the original’s, respectively, and whose accuracy makes it possible to fabricate traces as small as six thousandths of an inch.

In this episode of the Hardware Podcast, we talk with Ezra Spier, the vice president of product & software at Other Machine Co., maker of the Othermill. Spier walks us through the development process for the improved machine and gives us an overview of the desktop prototyping market.

Every week we ask our guest about his or her favorite tools. Spier’s are his Bose noise cancelling headphones, essential for reducing distractions in a noisy factory.