Here’s why finance is about to be disrupted

The forces and patterns that are reshaping the financial industry. 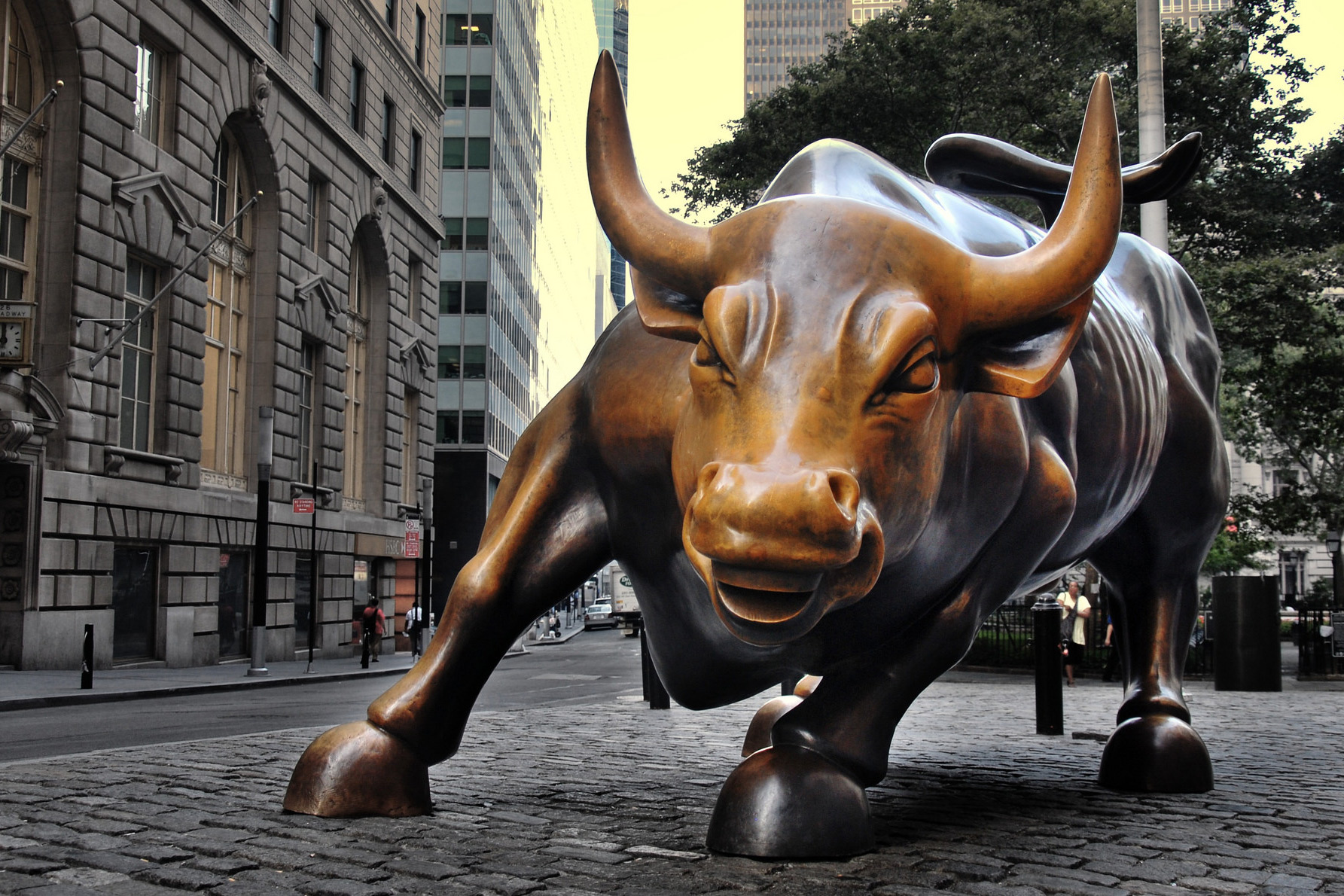 Finance has the three main characteristics of an industry likely to be transformed by technology:

Unlike other sectors with these characteristics — e.g., media, advertising, and travel services — finance hasn’t been disrupted. Despite huge technological change and a series of financial crises, the league table of the largest financial firms today, both in the U.S. and around the world, remains much the same as it has always been.

Granted, the $1.2-trillion U.S. financial services industry isn’t homogenous. Its main components — banks, brokers, asset managers, markets, payment networks, insurers, and credit card companies — are very different, and have seen widely varying degrees of technology-induced change. In no sense, however, is this industry as transformed by new companies and new business models as one would expect, given its disruption-ready characteristics.

So, why haven’t entrepreneurs transformed finance? There are (at least) five reasons:

These are major obstacles to change in financial services. All of them, however, are now falling away:

Post­crisis, regulators have shown a new willingness to experiment. Fearful of another crisis and “too bigger to fail” institutions crashing the economy, they are more open to new technologies and startups than ever before. Even incumbents recognize this, with JP Morgan’s CEO Jamie Dimon saying recently that Silicon Valley startups are coming to challenge Wall Street.

Technology and finance have long co-evolved. Faxes and real-time news feeds first emerged to service the financial industry’s voracious appetite for timely information. Similarly, exchange traded funds (EFTs), among the industry’s most successful products are really just traded software applications. They are exchange-listed algorithms. As technology and finance continue to co-evolve, there will be many more examples.

Technology is changing how we think about scale in finance. There is a growing recognition that scale can come from the network, not just from a single large firm. It is increasingly true that “the network is the bank.” The notion that security comes from a large institution seems increasingly dated, especially when one “too big to fail” bank can be replaced by a network of “so small no-one cares” innovators.

Similarly, mobile is changing the way people think about storing money and paying for things. Money itself is disappearing. For many people, money is now waving a watch, or a phone, at a point-of-sale device — if the transaction happens in a store at all, or even uses government-backed currency rather than Starbucks points. Money is increasingly whatever we call money that week, which is a throwback to the early days of currency in the U.S., when there were hundreds of different kinds of money, not just the U.S. dollar.

Entrepreneurs are realizing they need not replicate the existing financial system, with its complexities and arcana. Some are already routing around it. An increasing number of startups are picking off bits and pieces of finance, not replicating banks, brokers insurers, or asset managers from the ground up. This is edge-first innovation, a way to end-run the complexities of the existing system.

The financial industry is on the cusp of being transformed in a way that may make it unrecognizable. Changing demographics, changing technology, regulatory flexibility, and new open payment protocols are transforming the very idea of money and finance. Opportunities are legion to rethink old business models based on dated assumptions about costs, scarcities, time, and even the nature of money. The unbundling of financial services is ahead, and it looks transformative, with huge opportunities for startups and for incumbents.