These are the forces that will reshape finance

The incumbent system for moving, storing, and managing money is approaching a tipping point that could render it obsolete. 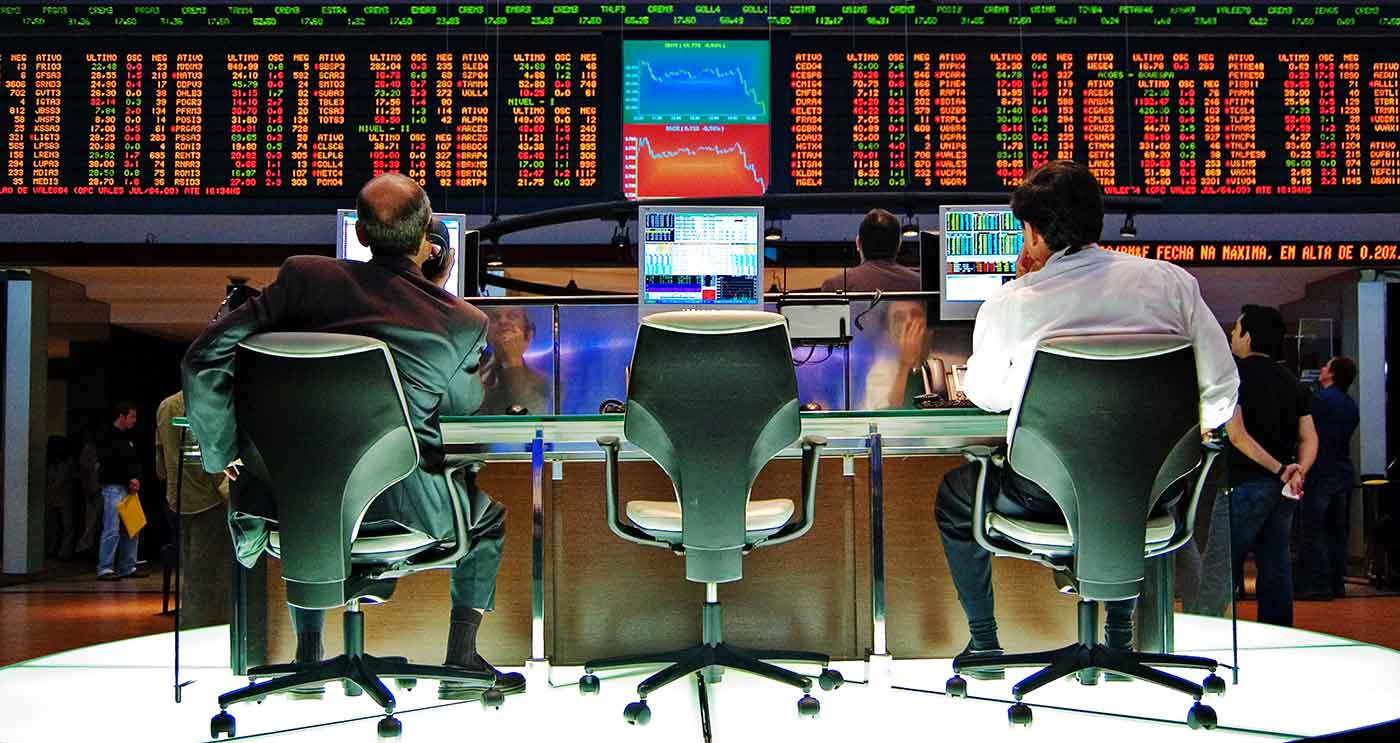 It takes less time to FedEx a box of checks from New York to London than it does for a bank to wire itself money over the same route.

To our Internet Age sensibilities, that rightly sounds absurd. After all, money is nothing more than information. And we know that information, once converted to ones and zeros, can now be sent anywhere, virtually instantaneously, and at effectively zero cost.

For decades, though, the world of finance has resisted the transformation that zero-cost information has imposed on other sectors of the global economy. In many respects, the financial system is little changed from the one that emerged after the House of Medici invented modern banking in the late 15th century.

But right now, there’s a palpable sense that finance might, finally, be on the cusp of major reform. Multiple paradigms are on the verge of breaking, as a confluence of technological and societal changes approaches a tipping point that could render obsolete the incumbent system for moving, storing, and managing money.

What does this mean for financial institutions such as banks, and for the people who work for them? What does it mean for regulators? What does it mean for the consumers of financial services, the users of money? Over two days of rich discussion, the O’Reilly Next:Money Summit (March 14-15, 2016, in San Francisco) will seek answers for all the stakeholders in our financial system as we peer into the future of this most important of industries.

As a starting point, recall Paul Kedrosky’s breakdown of the problem earlier this year. He noted five factors that had made the finance industry resistant to disruption:

But Kedrosky also pointed out five current trends that directly attack each of these barriers:

Some of the drivers here stem from social forces. Attitudes toward money are shifting as younger generations supplant older ones. Mistrust in the prevailing Wall Street-centered system grew sharply after the 2008 financial meltdown.

Moreover, the imperative to revive economic growth after that crisis led to policy initiatives that will challenge the old model. The Jumpstart our Business Startups (JOBS) Act, for instance, lowered barriers for companies to woo smaller investors, opening the door for various fintech innovations such as crowdfunding.

Meanwhile, policymaking is being influenced by the continued globalization of trade and finance. It has given multinational corporations more say in international treaties that affect the finance sector, as evident in the corporate dealmaking that preceded the Trans-Pacific Partnership (TPP) accord. And it has led national regulators to treat their rulemaking approach as a bargaining chip with which to compete with other countries for startup investment. This is a factor in London’s new fintech-friendly regulations, which are tacitly aimed at beating New York and Hong Kong in the race to become the world’s home of financial innovation.

But the most important engine of change lies in technology itself. Technology is not only delivering new tools for startups; it is also influencing ways of thinking and approaches to the market.

Big data and fast networks now permit real-time information processing, creating lower-cost, automated services that can outperform old, human-centric advisory models. Cryptocurrencies and their underlying blockchain technology are forging new models of distributed trust that free us from a dependence on third-party intermediaries such as banks and stock exchanges. From anywhere on the globe, mobile devices can now tap the ubiquitous network computing power of cloud-based providers, creating an access point into the financial system for both people and machines that were previously excluded from it.

The finance sector is also under pressure from the breakneck pace of innovation elsewhere in the economy. As technology creates new decentralized and data-driven markets in non-financial industries, those industries’ customers will increasingly demand smarter, more nimble and frictionless ways to move money around. This imperative is coming from the sharing economy, from the Internet of Things, from wearable devices, and from machine-learning, as well from fields such as algorithmic investing and smart (automatically executing) contracts.

In reverse, too, financial innovation will force changes upon the outside economy — such is the centrality of money to society. It might start with how buyers and sellers transact with each other, but this in turn will transform the markets that arise from these transactions and, on a broader level, will shape the overarching economic system through which society determines the production and distribution of goods and services.

Change is always painful, of course. As these shifts gather force, an inevitable clash will pit the Wall Street establishment and the various businesses that depend on it against an expansive, somewhat rag-tag army of fintech challengers seeking to overturn that long-entrenched system.

At the O’Reilly Next:Money Summit, actors at the frontlines of this battle will explore these tensions as they play out across a handful of domains. We’ll imagine what the banking industry as a whole — long-defined by the presence of bricks-and-mortar branches and “suits” offering personal advice — might look like in world where money is managed by an app on a smartphone. We’ll look into startups’ efforts to strip the payments industry of the expensive intermediaries who have dominated it for years and explore how peer-to-peer marketplaces and big-data-driven underwriting could transform the lending business.

We’ll also delve into the opportunities that fintech offers to emerging markets and the prospect of helping billions of “underbanked” people join the global financial system. And we’ll address the thorny problems of personal, corporate, and device identity in a digitized financial system as well as the dilemmas governments face in regulating an industry that won’t match the one for which current legislation was designed.

Is the current financial establishment ready for this new era? Consider the following examples:

Regulators, above all, will need to rethink their models. For instance, what does custody of a person’s assets mean from a regulatory standpoint when “multi-sig” smart contracts make it impossible for an all-digital stockbroker to lose or steal their customer’s money? What is the purpose of a bank charter when all customer-facing financial services are provided by third-party mobile apps? How can governments design geographically defined regulations for a digital financial system that’s built upon inherently borderless technologies?

These head-scratching dilemmas are coming at financial professionals and policymakers from all sides. Taken together, they imply that our entire conceptual framework for the finance industry may need a reboot.

We don’t yet know what that future looks like, except to suggest that the world of money could be on the verge of a once-in-500-years transformation. What we do know is that if anyone can figure out the roadmap for those changes, it’s the people who will be in the room at the O’Reilly Next:Money Summit.