An interview with Michael Casey, author and Next:Money co-host. 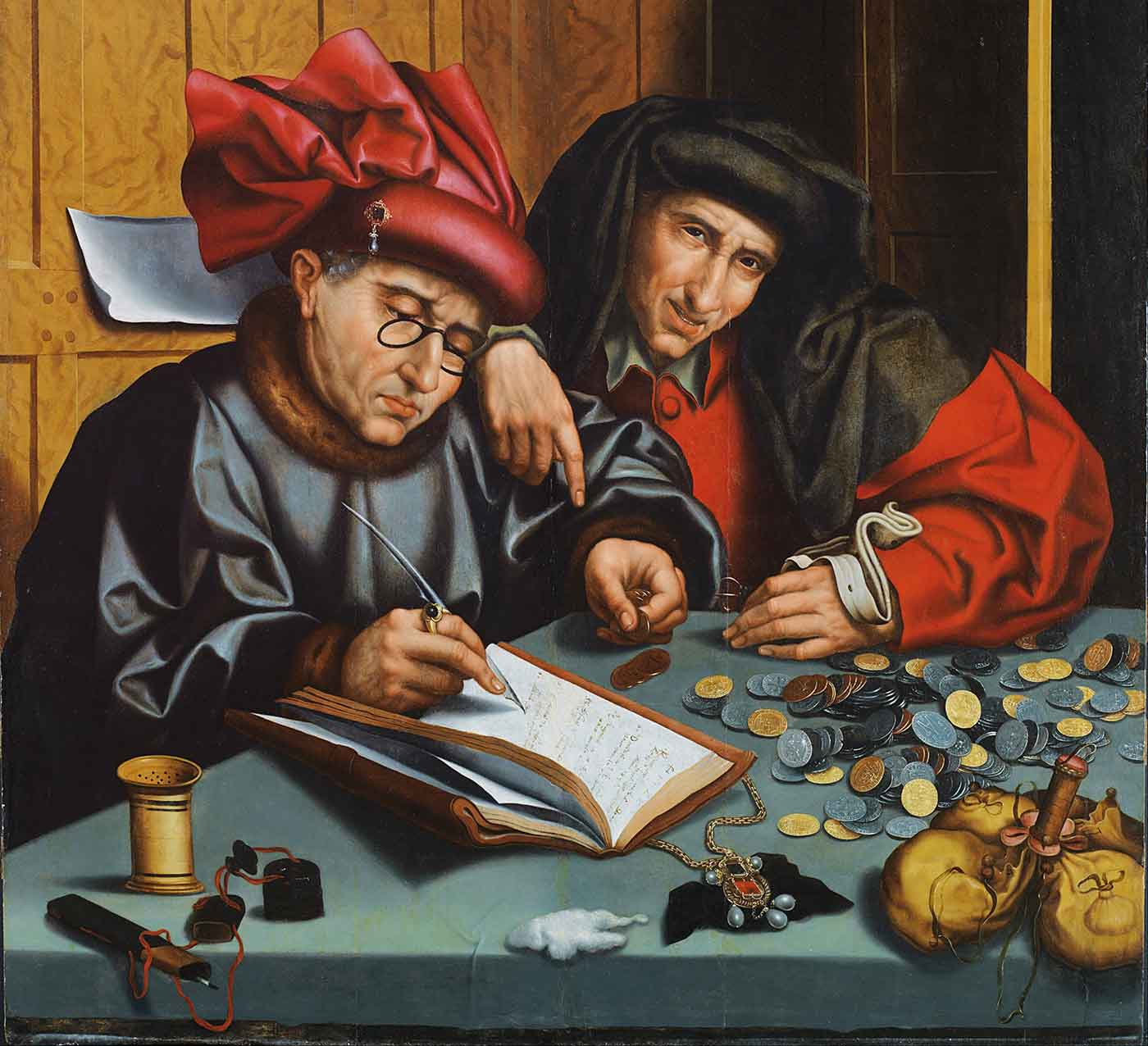 Michael Casey is a well-known writer and researcher in the fields of economics, finance, and digital-currency technology. Casey recently left his post as a senior columnist at the Wall Street Journal, where he covered global markets and economics, to join the MIT Media Lab as a senior advisor for blockchain opportunities. The author of several books, he most recently co-wrote The Age of Cryptocurrency. He’s now co-chair of the O’Reilly Next:Money Radar Summit. I caught up with him to talk about bitcoin, trust, new business models, and what to expect at Next:Money.

Heather Vescent: You started out skeptical of bitcoin — what made you change your mind?

Michael Casey: For many years, I approached money and issues of the economy from a fairly standard framework. When the bubble happened and the beginning of the run up in price in the early 2013, I started writing a little bit about bitcoin, but largely from a skeptical perspective. I thought this was crazy, there’s no value, why would anybody buy bitcoin. I have a classic skeptic Wall Street Journal type mindset.

HV: It sounds like the more you learned, the more you began to question the entire concept of money. What’s your understanding of money these days?

MC: Money is a system; money is a social technology; it resides in our community; it is a concept through which we gauge and measure the sharing and maintenance of value. It is effectively a ledger, although we didn’t ever formalize it. When you think about it in those terms, you have a much healthier relationship with money because it is a remarkable invention; it’s possibly the greatest invention of all time.

I think people could develop through this technology — bitcoin, that is — a different understanding about how money functions as a vehicle for the construction of social relationships and hierarchies. An understanding that through these relationships is how we place value on everything that we do.

HV: Money creates centralized trust, but does so through centralized institutions — banks. Currency holds its value thanks to the financial safeguarding. So, the beauty of bitcoin is that trust is built into the currency, right? There’s no need for a third party to add that trust.

MC: Right. Bitcoin’s revolution is that it creates a ledger that can function in a digital environment. It doesn’t have to have other bolted-on solutions so that money can shift around. We don’t have to have centralized parties to manage the ledger anymore.

I hadn’t understood the significance of a trusted third party and the roles intermediaries played. I’d never thought long and hard about what these monopolies were formed around, and then it just dawned on me that they played this role. I saw them as intermediaries, but I hadn’t fully understood why banks or any other form of intermediary that we used in the economy functioned as such. It was the recognition that trust was critical to the structure of the pre-bitcoin economy.

HV: Our modern world requires more functionality than our current monetary system provides. Transaction fees make some new business models like micropayments virtually impossible. And there are even more innovative business models enabled by blockchain technology. Let’s talk about some of these new business models — what do you think is coming down the pike?

MC: We need to have a means of transferring value where the friction is very very low. Whether it is the micromanagement of our roads when automated cars are negotiating the least congested routes, or whether it is the use of WiFi networks and all the gadgets that have to get into a market with each other and figure out who is going to use this network now, and how much you might pay for a surge pricing and everything like that.

Sophisticated smart contracts are a robust way to create and mediate relationships between different entities, as well as the fact that micropayments, which will be a big part of it and just fundamentally don’t work in an expensive centralized financial system, are going to lead us to a world in which we are going to have to use some form of cryptocurrency like structure.

I think bitcoin really is a prototype for that world.

HV: It’s not just business models that have changed. We have changed. Customers of today have different personal values than a few generations ago.

MC: There’s a whole generation of people who relate very differently to money and to each other because of the interconnectivity that they have. As a result, I think the conversation around what kind of system we want to have is going to be an interesting one.

HV: In the future, identity won’t be limited to people. Smart technology will conduct business activities that were previously conducted by humans. If trends continue, global poverty will decline even more, increasing the need for banking services — but in this new world, blockchain technology promises innovative solutions to currently underserved communities. How can technology enable a new tier of global trade?

MC: If we’re going to push this out to the financially excluded, we have to rethink how we identify who we are when we engage in these financial services. We even have to think about what we represent as an entity. In the Internet of Things world, how are we going to assign identities to fridges and lawnmowers or whatever is going to be connected?

They’re going to actually also be conceived of as actors in the financial system, and as a result, will need to be given their own identity.

Even beyond financially excluded human beings, there are currently financially excluded devices and gadgets that will gain some measure of autonomy in the coming years. We are going to reach an important question point around how we construct notions of identity that can work in this environment.

HV: It’s clear we’re experiencing a technology revolution. The O’Reilly Next:Money Radar Summit is exploring this future. What kind of discussion can we expect?

MC: I’m really excited about Next:Money. It’s a great opportunity to explore the bigger-picture questions that are evolving out of this transformative phase. What does this mean for Wall Street? What are the opportunities? Will banks become dumb pipes? Will the five biggest banks in five years be technology companies?

We’ve got a number of regulators coming, law enforcement people. Financial inclusion is going to be a big theme. One topic, that might seem a bit out of left field, but I think is critical, is the question of identity; it’s a huge question in the evolution of our financial services.

We’re still a long way off — every time I hold up a paper dollar bill and ask, “is this money?” most people say yes. Some people would argue it still is; I say it’s not. Money is a not a thing; it is a collective technology.

Don’t miss the O’Reilly Next:Money Summit, where Michael Casey and a stellar roster of experts will explore the intersection of technology and finance, and survey the future of currency, markets, and transactions. Join us in San Francisco March 14-15, 2016.