Full-stack tensions on the Web

How much do you need to know? 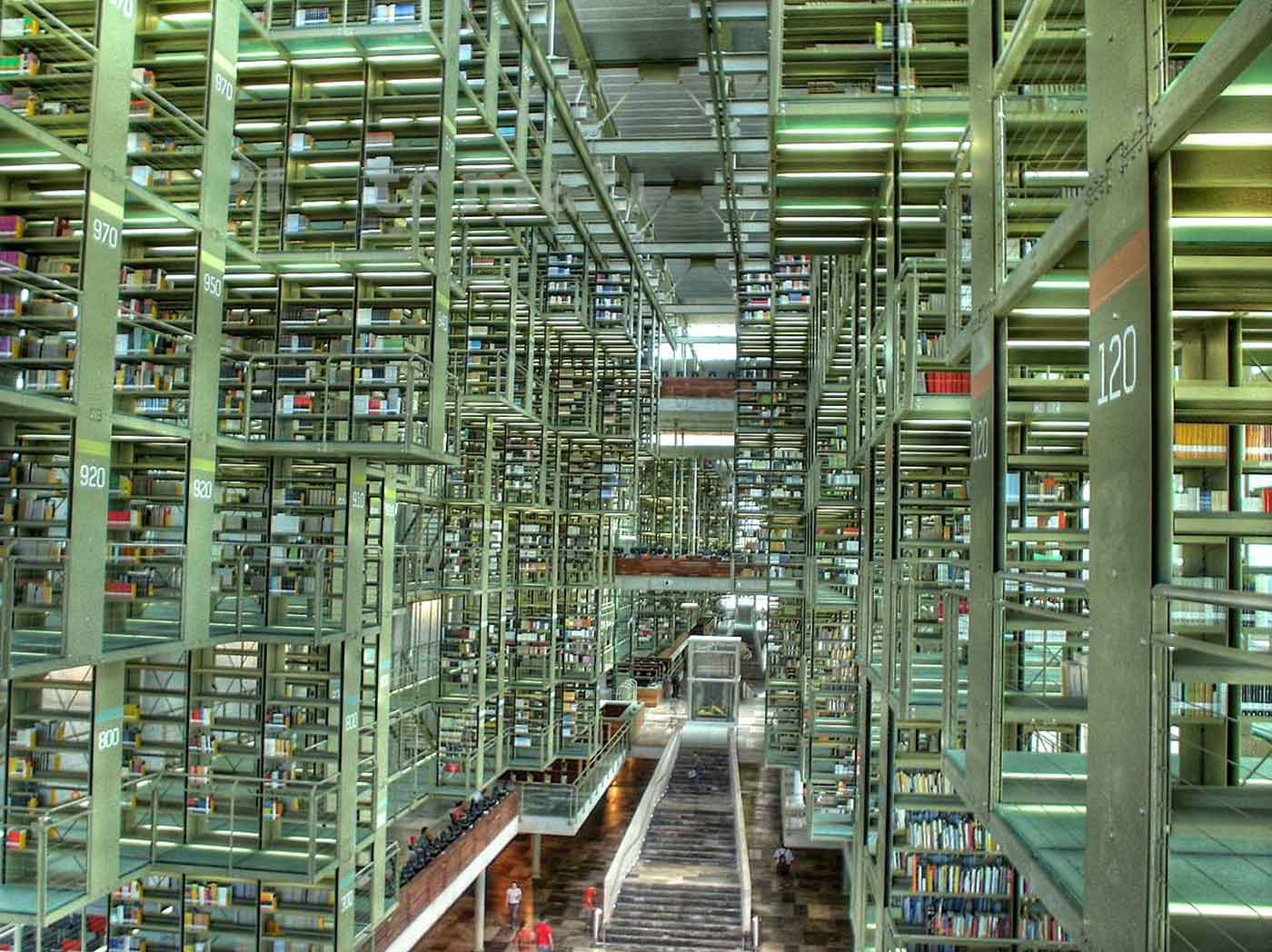 I expected that CSSDevConf would be primarily a show about front-end work, focused on work in clients and specifically in browsers. I kept running into conversations, though, about the challenges of moving between the front and back end, the client and the server side. Some were from developers suddenly told that they had to become “full-stack developers” covering the whole spectrum, while others were from front-end engineers suddenly finding a flood of back-end developers tinkering with the client side of their applications. “Full-stack” isn’t always a cheerful story.

In the early days of the Web, “full-stack” was normal. While there were certainly people who focused on running web servers or designing sites as beautiful as the technology would allow, there were lots of webmasters who knew how to design a site, write HTML, manage a server, and maybe write some CGI code for early applications.

Formal separation of concerns among HTML, CSS, and JavaScript made it easier to share responsibilities among specialists. As the dot-com boom proceeded, specialization accelerated, with dedicated designers, programmers, and sysadmins coming to the work. Perhaps there were too many titles.

Even as the bust set in, specialization remained the trend because Web projects — especially on the server side — had grown far more complicated. They weren’t just a server and a few scripts, but a complete stack, including templates, logic, and usually a database. Whether you preferred the LAMP stack, a Microsoft ASP stack, or perhaps Java servlets and JSP, the server side rapidly became its own complex arena. Intranet development in particular exploded as a way to build server-based applications that could (cheaply) connect data sources to users on multiple platforms. Writing web apps was faster and cheaper than writing desktop apps, with more tolerance for platform variation.

Web services added a new level of separation, letting server-side developers spend less time on templates and more time on data structures. They attracted a much more specifically programmer crowd. Front-end engineers emerged as client-side work became more like programming, often interpreting the data received from those services and transforming it into user experience in browsers and (web-based) apps.

For a brief period in my career, I knew the stack down to the IP networking layer and up through JavaScript, with enough Perl or Java and database skill to write a complete application. That was over a decade ago, though. More recently, Ruby on Rails let me pretend to be a full-stack developer, insulating me from a lot of details I used to know more about. Rails has offered a coherent, if ever-changing, home base for a wide variety of different components from databases to stylesheet and code pre-processors. As recently as 2008, full-stack seemed achievable.

Learning more about the pieces that interact with your work can broaden your horizons, making it easier to create new connections or figure out where in a project things have gone strange. Highly driven individuals who want to build complete sites or apps on their own will find it useful to be a full-stack web developer. Employers, especially at startups trying to minimize the number of conversations on the way to a product, still dream of hiring full-stack web developers despite the necessary compromises. Node may have encouraged some of those dreams, giving JavaScript a home on the server as well as in the browser.

The primary reason developers should know about the full web stack, though, is to be able to communicate better with their collaborators. Asking a designer to style a REST request isn’t likely to make sense without more context, and neither is expecting a NoSQL database admin to understand the details of formatting HTML tables or a content creator to understand JavaScript function call structure. You’ll be much more effective if you can combine broad understanding with specialized skills: be great at what you do while understanding what others do.

That’s too much, but it all fits together.

Obviously, you don’t need to have specialist-level skills in all of this to build on the Web. The core technologies tend to be HTML, CSS, JavaScript, and HTTP, and a basic understanding of each of those can carry you a long way. If you only build services and just know your preferred programming language and environment, you’ll probably be fine. Visual designers and content creators need to understand the medium in a broad sense, but probably don’t need to know TCP/IP details.

Staying afloat means, to some extent, staying shallow. You need to know the basics of all of those things, at least what they mean, so you can follow the conversation. You need to specialize in your own space, and you need to be able to communicate well with your peers in adjacent fields.

Learning more is great — just don’t feel, and hope your employer doesn’t feel, like you need to know everything about every part.

This is the first post in an ongoing exploration into knowing a full stack, even if you don’t work it every day.