Can Elixir bring functional programming to a much wider audience? 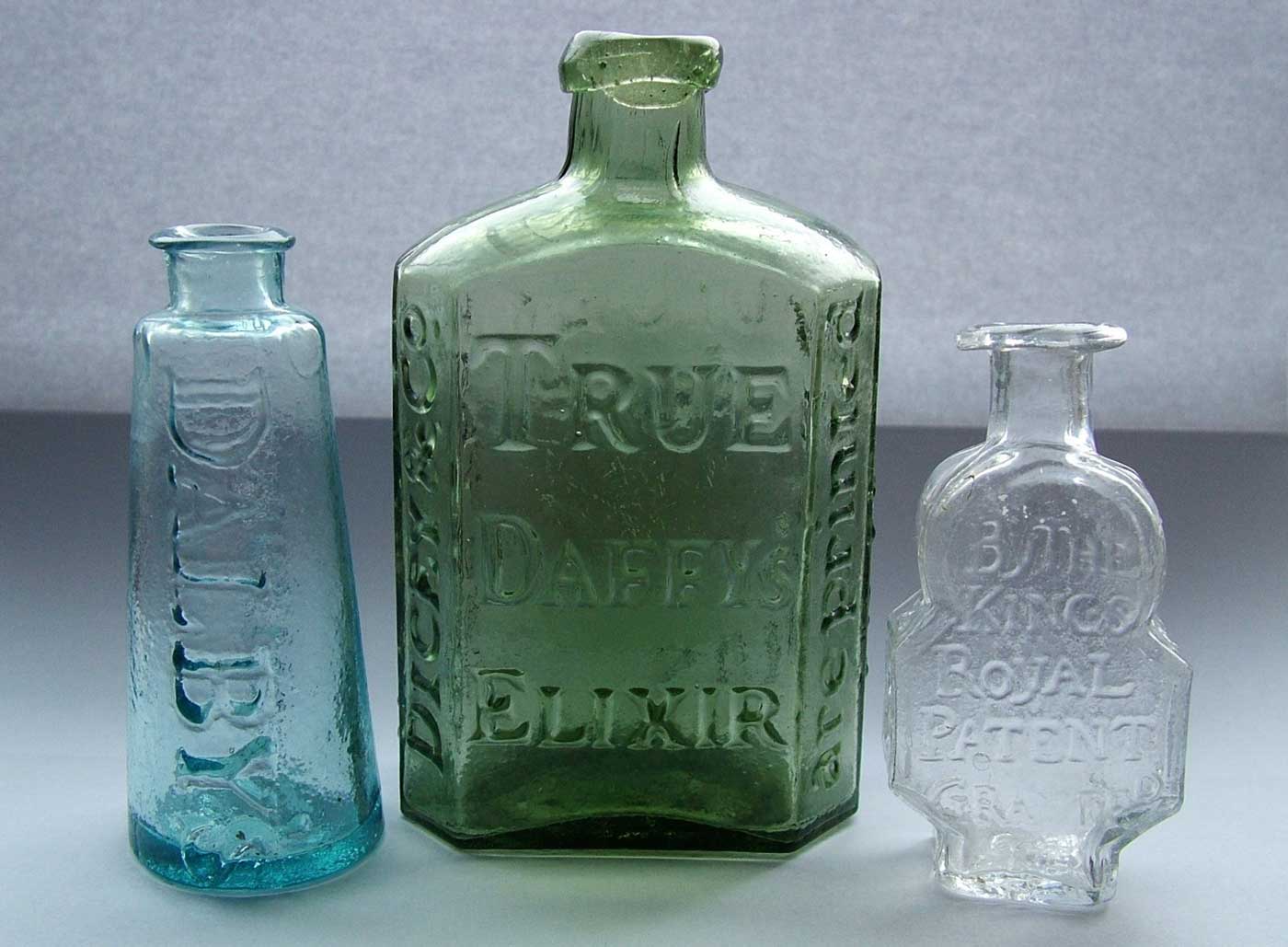 I was delighted to talk with Dave Thomas, co-founder of the The Pragmatic Programmers and author of their in-progress Programming Elixir. I’m writing Introducing Elixir for O’Reilly, and we both seem to be enjoying the progress of the language.

I caught up with Dave last month at Erlang Factory, right after he’d delivered a remarkable keynote challenging the Erlang Community to remove barriers to adoption with Jose Valim. (I also interviewed Jose, the creator of Elixir.)

Apart from the sheer joy of writing about this topic, in a community that’s eager to get things right, we talked about:

I share Dave’s excitement about Elixir, and fear that it’s set a high bar for my enjoyment of other languages.