Examine the functional aspects of Python: which options work well and which ones you should avoid 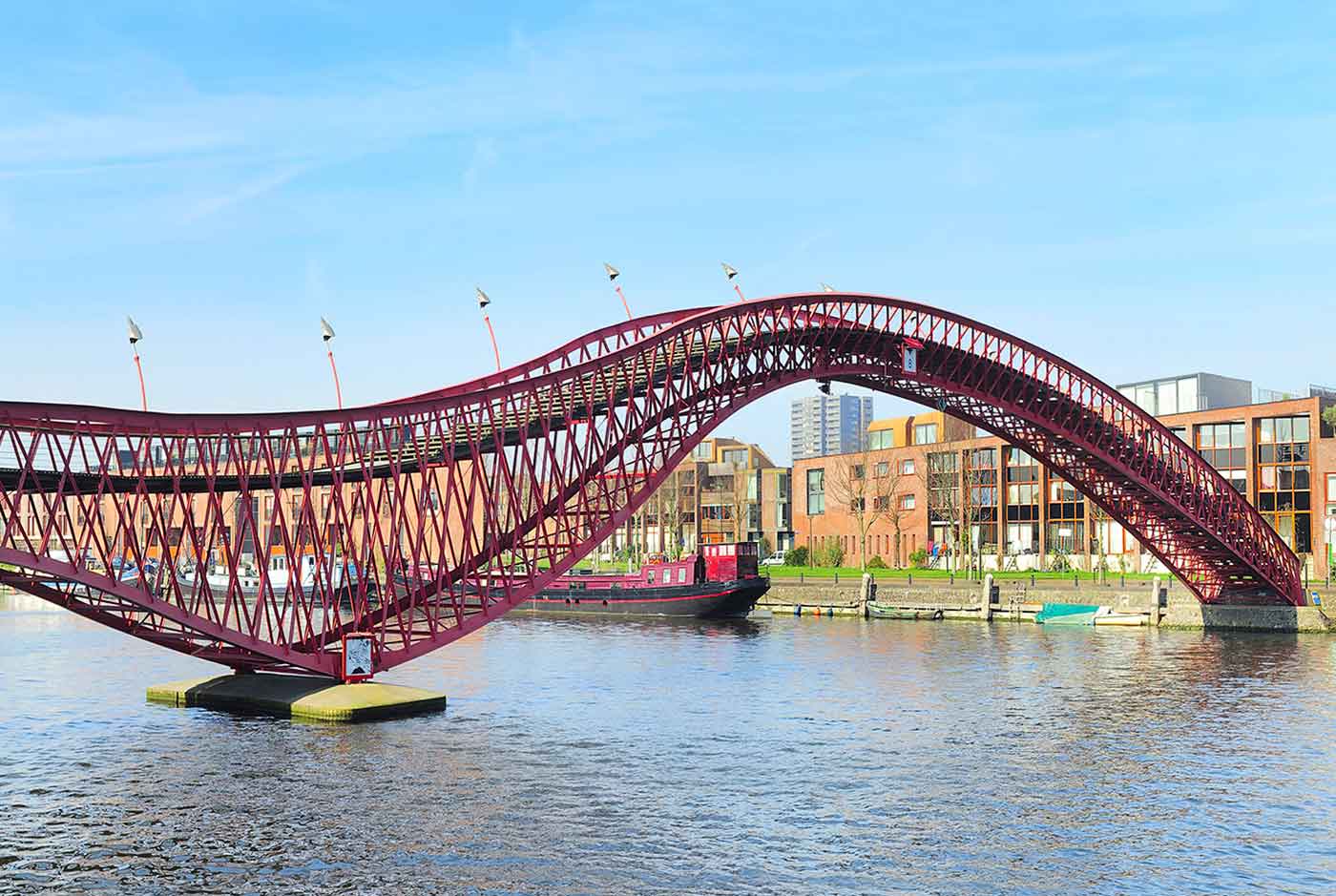 What Is Functional Programming?

We’d better start with the hardest question: “What is functional
programming (FP), anyway?”

Personally, I would roughly characterize functional programming as
having at least several of the following characteristics. Languages that
get called functional make these things easy, and make other things
either hard or impossible:

Advocates of functional programming argue that all these characteristics
make for more rapidly developed, shorter, and less bug-prone code.
Moreover, high theorists of computer science, logic, and math find it a
lot easier to prove formal properties of functional languages and
programs than of imperative languages and programs. One crucial concept
in functional programming is that of a “pure function”—one that always returns the same result given the same arguments—which is more closely akin to the meaning of “function” in mathematics than that in imperative programming.

Python is most definitely not a “pure functional programming
language”; side effects are widespread in most Python programs. That is,
variables are frequently rebound, mutable data collections often change
contents, and I/O is freely interleaved with computation. It is also not
even a “functional programming language” more generally. However, Python
is a multiparadigm language that makes functional programming easy to
do when desired, and easy to mix with other programming styles.

Beyond the Standard Library

While they will not be discussed withing the limited space of this
report, a large number of useful third-party Python libraries for
functional programming are available. The one exception here is that I
will discuss Matthew Rocklin’s
multipledispatch
as the best current implementation of the concept it implements.

Most third-party libraries around functional programming are collections
of higher-order functions, and sometimes enhancements to the tools for
working lazily with iterators contained in itertools. Some notable
examples include the following, but this list should not be taken as
exhaustive:

There are a large number of other papers, articles, and books written
about functional programming, in Python and otherwise. The Python
standard documentation itself contains an excellent introduction called
“Functional Programming HOWTO,” by Andrew Kuchling, that discusses some of the
motivation for functional programming styles, as well as particular
capabilities in Python.

Mentioned in Kuchling’s introduction are several very old public domain
articles this author wrote in the 2000s, on which portions of this report
are based. These include:

Not mentioned by Kuchling, and also for an older version of Python, I
discussed multiple dispatch in another article for the same column. The
implementation I created there has no advantages over the more recent
multipledispatch library, but it provides a longer conceptual
explanation than this report can:

As in most programming texts, a fixed font will be
used both for inline and block samples of code, including simple command
or function names. Within code blocks, a notional segment of pseudo-code
is indicated with a word surrounded by angle brackets (i.e., not valid
Python), such as <code-block>. In other cases, syntactically valid but
undefined functions are used with descriptive names, such as
get_the_data().