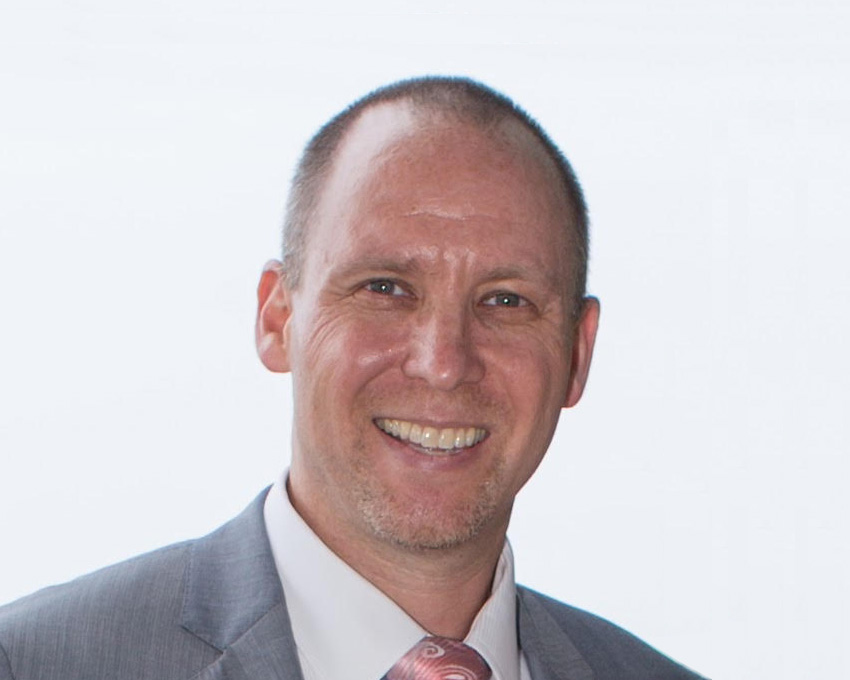 Paul Deitel, CEO of Deitel & Associates, Inc., co-author of Java® 9 for Programmers, and an Oracle Java Champion, is leading a live online introduction to the Java Platform Module System (JPMS).

Modularity—the result of Project Jigsaw—benefits developers at all levels by helping them manage and reduce complexity, leading to increased productivity in the construction, maintenance, and evolution of software systems—especially large-scale software systems.

In this live online training, you’ll:

Visit Safari for the detailed course outline and prerequisites for Introduction to Modularity with the Java® 9 Platform Module System.

According to JSR 376: Java Platform Module System, the key goals of modularizing the Java SE Platform are:

Reliable configuration—You must explicitly declare dependencies between modules in a manner that’s recognized both at compile time and execution time. The system can automatically walk through these dependencies (via the module resolver) to determine the subset of all modules required to support your app.

Strong encapsulation—The packages in a module are accessible to other modules only if the module explicitly “exports” them (that exporting can be restricted to select modules). Even then, another module cannot use those packages unless it explicitly states that it “requires” the other module’s capabilities.

Scalable Java Platform—Previously, the Java Platform was a monolith consisting of a massive number of packages, making it challenging to develop, maintain, and evolve. It couldn’t easily be subsetted. The platform is now modularized into 95 modules. You can create custom runtimes consisting of only the modules you need for your apps or the devices you’re targeting. For example, if a device does not support GUIs, you could create a runtime that does not include the GUI modules, significantly reducing the runtime’s size.

Greater platform integrity—Before Java 9, it was possible for application and library developers to use internal APIs in the platform that were not intended for such use. With strong encapsulation, these internal APIs can be truly hidden. This can be problematic when migrating code to Java 9—this issue is being dealt with via deprecation and new comparable public APIs.

Improved performance—The JVM uses various optimization techniques to improve application performance. JSR 376 indicates that these techniques are more effective when it’s known in advance that required types are located only in specific modules.

Other benefits of modularity include:

Better system designs—You may find that modularity helps you come up with cleaner, more logical designs.

Since launching live online training courses in December, 2016, O’Reilly has trained over 14,000 people in more than 150 courses, including Docker: Up and Running, Designing for Voice: Conversational UI, Python: Beyond the Basics, High-Performance TensorFlow in Production, and Design Thinking: Practice and Measurement Essentials.