The O'Reilly Radar Podcast: Designing for mainstream AI, natural language interfaces, and the importance of reinventing yourself. 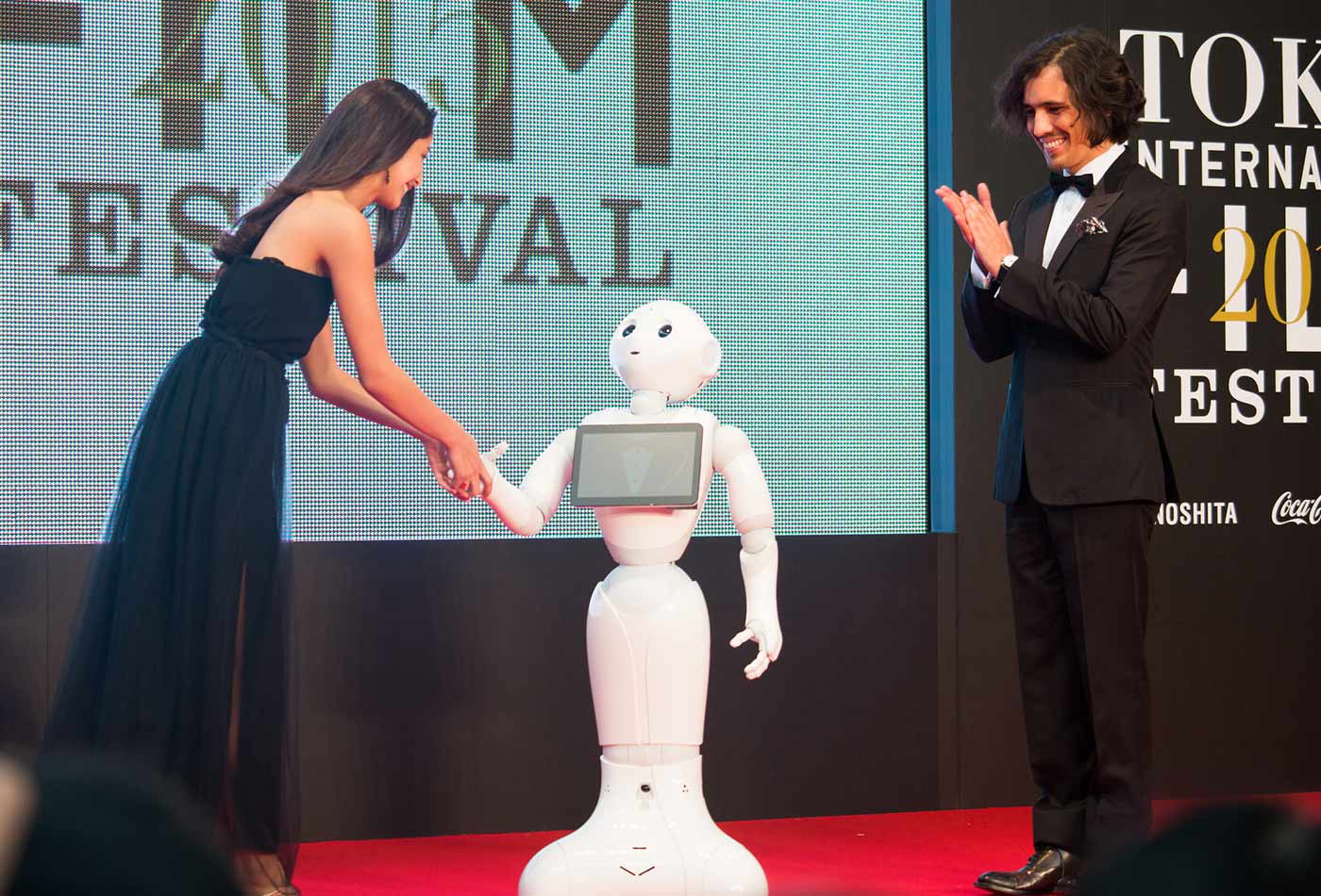 Giles Colborne is a program committee member for the O'Reilly Design Conference, which will be held March 19-22, 2017, in San Francisco.

This week we’re featuring a conversation from earlier this year—O’Reilly’s Mary Treseler chats with Giles Colborne, managing director of cxpartners. They talk about the transformative effects of AI on design, designing for natural language interactions, and why designers need to nurture the ability to reinvent themselves.

The conditions are ripe for AI to enter the mainstream

Mobile is the platform people want to use. … That means that a lot of businesses are seeing their traffic shift to a channel that actually doesn’t work as well, but people would like it to work well. At the same time, mobile devices have become incredibly powerful. Organizations are suddenly finding themselves flooded with data about user behavior. Really interesting data. It’s impossible for a person to understand, but if you have a very powerful device in the user’s hand, and you have powerful computers than can crunch this data and shift it around quickly, suddenly, technologies like AI become really important, and you can start to predict what the user might want. Therefore, you can remove a little bit of the friction from mobile.

Looking around at this landscape a couple years ago, it’s obvious that is going to be where something interesting happens soon. Sure enough, you can see that everywhere now. The interest in AI is phenomenal. At its simplest, the crudest application of AI is simply that: to shortcut user input. That’s a very simple application, but it’s incredibly powerful. It has a transformative effect. That’s why I think AI is really important, is why I think its time is now. That’s why I think you’re starting to see it everywhere. The conditions are ripe for AI to move from being an academic curiosity into what it is now: mainstream.

One of the things we’ve been working on a lot recently is designing around chat interfaces, learning natural language interfaces, NLIs. That’s a form of algorithms, a really kind of complex form. Essentially, a lot of the features that you find in other forms of AI design are there in designing natural language interfaces. As we’ve been exploring that space, obviously our instinct is to go back to the psychology of language and really study that so that we’re building it in, where we’re understanding what we’re hearing and trying to model artificial conversations.

That’s led us very quickly to realize that we need tools that support those sorts of language structures as well. We’ve been working with a company called Artificial Solutions, that provided us with wonderful tools that enables us to very rapidly model—and almost prototype in the browser—natural language interactions much faster than writing out scripts or running through Post-It notes. You can very quickly see, ‘This is where this conversation feels awkward; this is where this conversation is breaking down.’ I think that ability to rapidly prototype is incredibly important.

I think anybody working today needs to be endlessly curious to keep up with the speed with which technology forces us to reinvent ourselves—AI is a great example of that; there’s going to be an awful lot of roles that are going to need to be reinvented as AI support tools become mainstream. That ability to be curious and to reinvent yourself is really important.

The ability to see things from multiple points of view simultaneously is important as well. We’ve hired some great people from media backgrounds, and they very naturally have that ability to shift between the actor, if you like—which in our case is the interactive thing that we’re designing—the audience, and the author, and are able to think about each of those viewpoints. As you’re learning through a design process, you need to be able to hold each of those viewpoints in your head simultaneously. That’s really important.