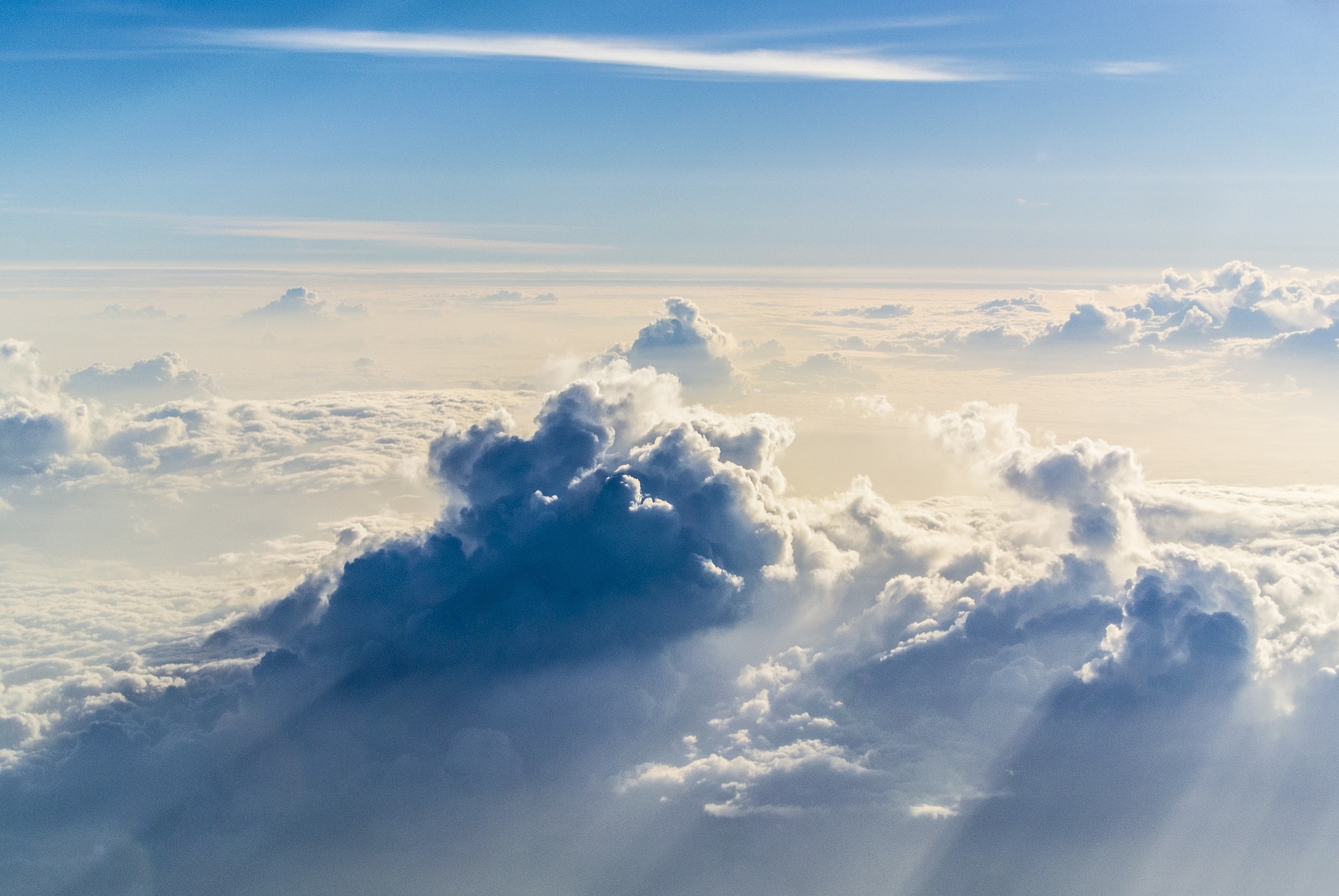 Anna Gerber is a co-author of "Cloud-Native Evolution." Download your free copy here.

A Cloud Platform Survey was conducted by O’Reilly Media in collaboration with Dynatrace, to gain insight into how businesses are already using or preparing to move towards cloud-native technologies and practices. The survey found that 94% of the respondents indicate that they intend to run applications in the cloud within the next five years.

The biggest challenge, identified by 59% of the survey respondents who are looking to migrate to the cloud, is in identifying all of the applications and dependencies in their existing environment. Understanding dependencies by analyzing and mapping connections between applications, services, and cloud components can assist businesses in identifying which parts to migrate first as well as surface any technical constraints that should be considered during migration.

Of those who have already adopted cloud technologies, 74% of respondents are currently running applications on Infrastructure-as-a-Service (IaaS) platforms, compared to just 21% who have adopted Platform-as-a-Service (PaaS) technologies in production. The majority of IaaS adopters are on public cloud platforms, with Amazon EC2 the most widely adopted (by 74% of those on public platforms). However, the results indicate that respondents are converging toward hybrid cloud solutions rather than public or private clouds exclusively, with a combined total of 72% of respondents who already use IaaS, indicating that they intend to migrate to a hybrid cloud in the near future.

Only 40% of the survey respondents are currently running containers in production, with technology maturity the top-reported concern. However, more than half of the respondents who are not running container-based environments anticipate adopting containers within the next four years, listing flexible scaling of resources, resource efficiency, and migration to microservices as key motivating factors.

Based on their experience and from speaking with companies at different stages of evolution, Dynatrace has devised a maturity framework for gauging how far along businesses are on the journey to cloud native practices—from first steps migrating existing applications to a virtualized infrastructure, through to dynamic microservices environments.

At each step along this journey toward cloud-native, the importance of scheduling, orchestration, auto-scaling, and monitoring increases. Automation of these processes is key to effective management of cloud-native application environments.

For more information on how enterprises are incrementally adopting cloud-native technologies, check out the report, Cloud-Native Evolution.

This post is a collaboration between Dynatrace and O’Reilly. See our statement of editorial independence.