O'Reilly Podcast: Ian Fyfe of Zoomdata on the importance of “speed-of-thought analysis” in modern data environments. 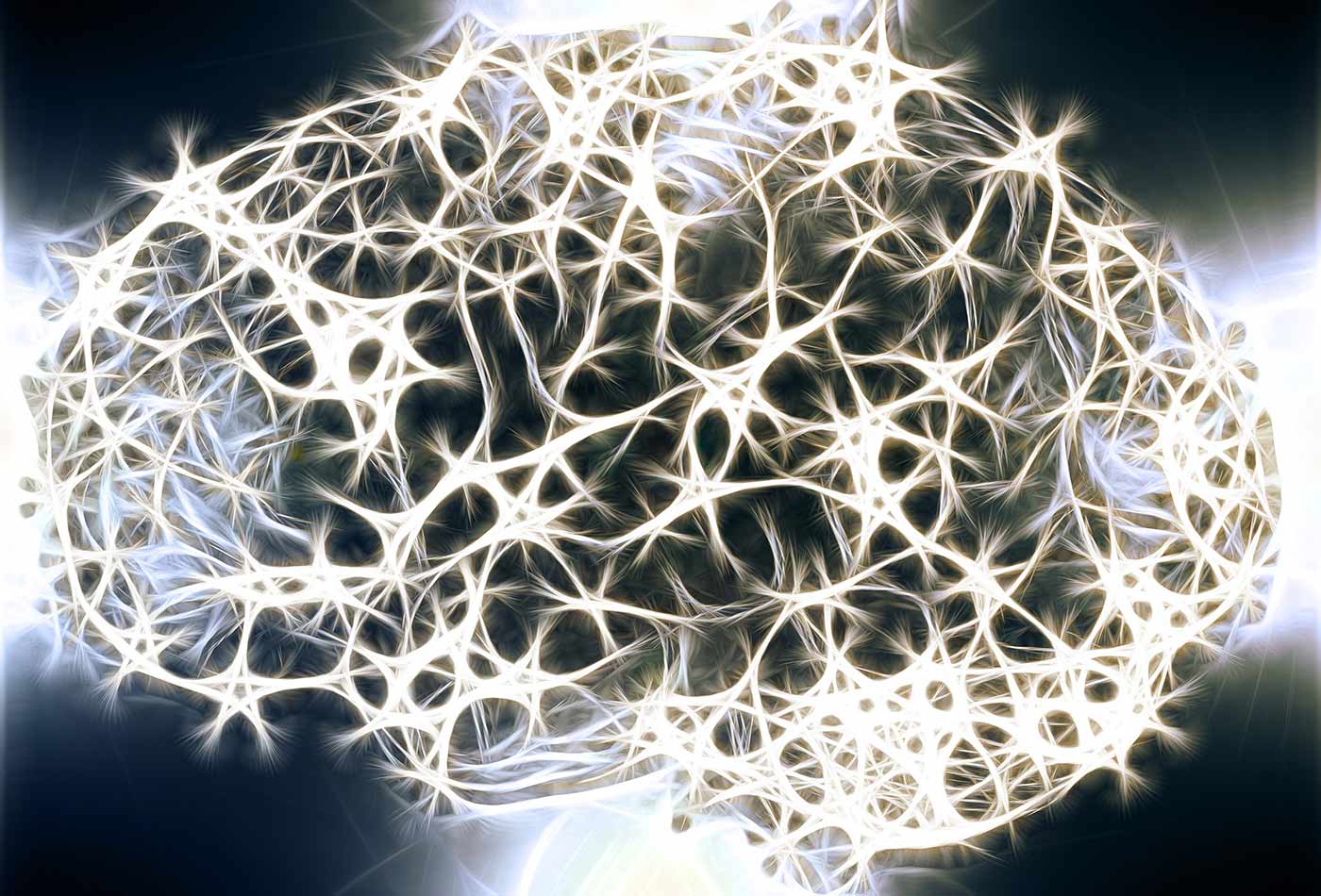 For more on data and analytics in enterprise, register for the free webcast on April 25, 2017, Infusing Modern Data Visualization & Analytics into Your App, hosted by Jay Bala and Ian Fyfe.

In this podcast episode, I speak with Ian Fyfe, senior director for product marketing at Zoomdata, about the next generation of business intelligence software and how it addresses what Fyfe calls “the modern world of big and streaming data.”

Moreover, customer demands have changed. Users of BI software have become more sophisticated, and expect to have data-exploration tools “infused into every application, every business process,” says Fyfe. And they want short feedback loops, with queries answered instantaneously—what Fyfe calls “speed-of-thought analysis” that enables real-time research. “You’re not going to use a tool if it takes more than a few seconds to run,” says Fyfe.

The business intelligence market is generally mature, Fyfe says, but four factors are pushing it into a new generation of technology:

This post and podcast is a collaboration between O’Reilly and Zoomdata. See our statement of editorial independence.