IBM is banking on design’s ROI 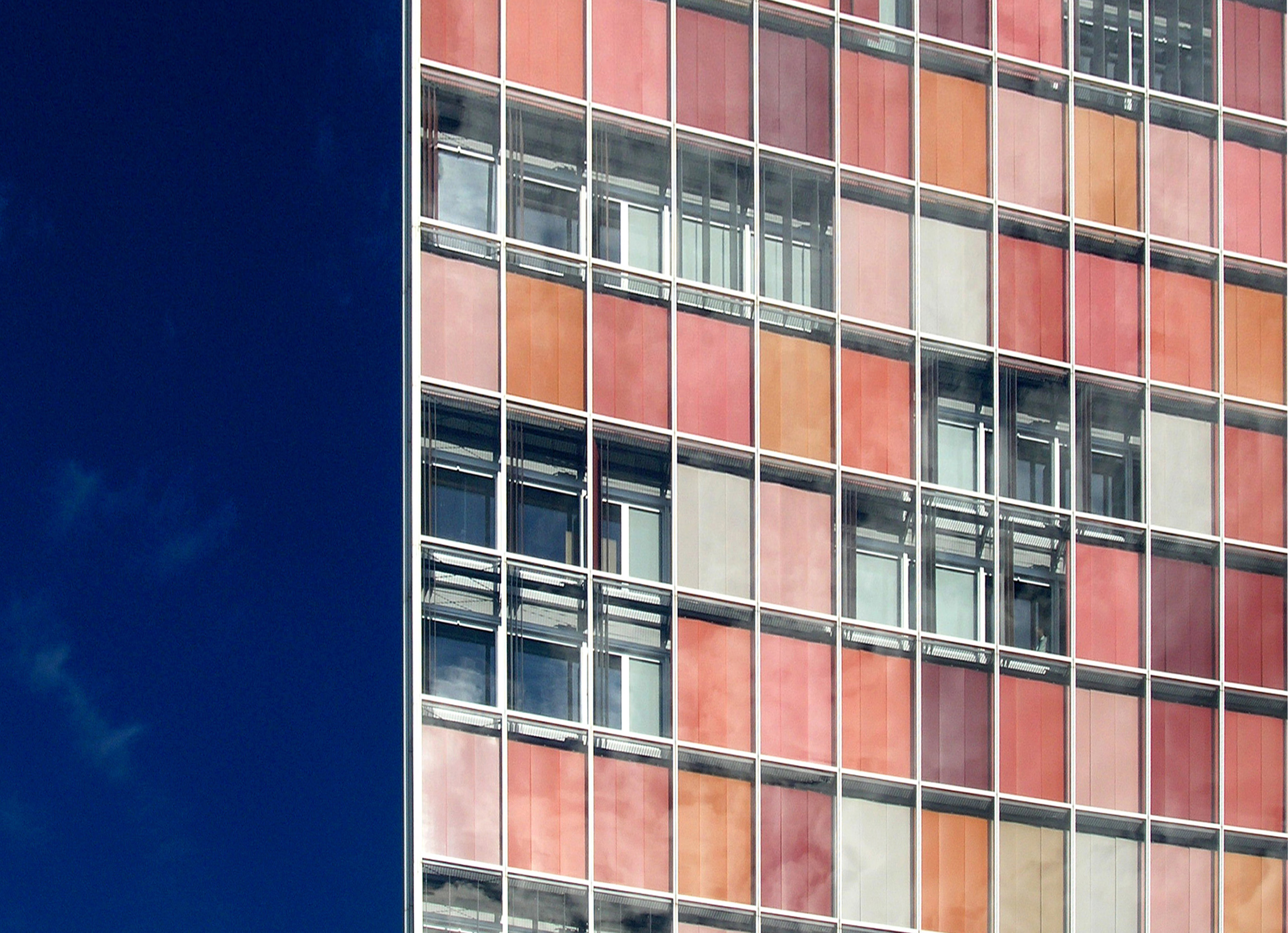 Companies of all sizes are recognizing that by taking a design-first approach to product development, they can improve profit. I recently sat down with Phil Gilbert, GM of design at IBM, to discuss how he is helping to lead the transformation to a design-first company within IBM. Adopting design as a key corporate asset may seem like a no-brainer, but for a company of more than 350,000 employees, it’s a massive undertaking. IBM hasn’t been quiet about its plans to hire 1,000 designers over the course of five years and embed design in product teams throughout the organization.

What I was surprised to find when reading about IBM’s latest design plans, is that the giant tech company has design roots dating back to the 1950s. Gilbert shares in more detail:

We started our first design program — and we were one of the first to really apply design holistically at scale — in 1956. In the 1950s and the 1960s and into the early 1970s, we had a constellation of designers around IBM that, quite frankly, has never been equaled.

Elliott Noyes was our first head of design. Thomas Watson Jr. hired him in 1956. He assembled people like Eero Saarinen, Charles and Ray Eames, and Paul Rand. He assembled this team of people, and, essentially, I think the reason it happened then is because humanity was addressing a fundamentally different relationship between ourselves and technology. There was a lot of turmoil and angst as a result. We used design at that time to communicate and engage in a conversation with humanity about that relationship and about our role with technology. We viewed it as a very holistic statement — we communicated it through our products, our communications, our buildings, and we did it through our exhibits at places like the World’s Fair.

Since then, I don’t think there has been as fundamental a change in the relationship between human beings and technology. The move from mainframe to mini-computer, the move from mini-computer to personal computer, the move to client-server computing — all of these things were actually fairly incremental. But I think in 2007, with the release of the iPhone and with the ubiquitous access via mobile devices, I actually think that we’re, again, in a time of real turmoil and change around this relationship of where does technology sit with human beings.

This is a real change, and I think that human-centered design and design thinking as a method to achieve human-centered design is why it’s become so important. Because our relationship with technology is, it may not be as frightening as it was in the 50s and 60s, but it certainly is fundamental. I don’t think we quite yet understand it. I think design is the primary lever that we have to understand that relationship and then to communicate that relationship.

What we try to do with our specific variant of designing thinking is to take out that need for self-awareness. One of the tactics that we put in to our variant is a thing that we call sponsor users. … What we’ve said is, ‘Hey look, every one of our product release cycles, we’re doing continuous delivery in most cases now, on the cloud anyway, but for a given period of time, you need to have two or three sponsor users.’ Now, we don’t have to teach people when they’re projecting a bias onto a persona, we simply say, ‘Look, go get a sponsor user; our IBM design team will help you recruit them, and we’ll help you interview them, or we will provide you the professional design researchers to actually go do that work. That’s how we’ve done it. We’ve tried to take some of the guess work out of the parts of the design thinking approach that it would otherwise require. Hopefully in four or five years, this will all be just part of how we do things. But today, we insert some of these practices tactically.

Gilbert continued, explaining the details of how he is changing culture at IBM one team at a time, which is referred to as the Hallmark Program:

If you’re a Hallmark project, one of the things you do is send a multi-disciplinary team of leadership to a one-week design camp here in our studio in Austin. That’s where we start inserting a common vocabulary. We start teaching the practices of design thinking, IBM design thinking specifically. We start addressing any skeptics on the team, we deal with them, face-to-face and one-on-one. It’s been very effective. John Kotter, I think it was 1996, wrote the definitive book on change management, Leading Change. He was a professor at Harvard. If you use that as the playbook, you’ll succeed. Get some quick wins, tell those stories and keep at it for the long haul.

Building a sustainable culture of design, one recruit at a time

Gilbert explains what he looks for in new recruits, outlining the key attributes (which, he says, he took from Jack Welch), and talks about how he’s bringing IBM’s design thinking philosophy to non-designers:

We are looking for three things: intelligence, integrity, and passion. What we have found, and, of course, for those of us who’ve been in the business for a few decades, is that it’s culture, culture, culture. We recruit for culture. We have very high standards with respect to our designers whether it is an entry level designer coming direct from a university or a Master’s program, or whether it’s professional hire. What makes our talent team so unique is our ability to test for culture fit. My mission, as head of design here, is not to build a better product in the year 2015 or the year 2016. My mission I very simple and that is to create a sustainable culture of design at IBM. If I do that, or if we do that I should say, great product outcomes will occur. To build a sustainable culture means two things to me. First of all, we have to recruit really amazing, very talented, very smart designers who are culture fits with the studios that we are building and raising and, with the multi-disciplinary teams that they’ll be working with.

Second, I have to make sure that all of non-designers at IBM also become design thinkers and understand the value and the power of design and of the role of the formally trained designer on their team. We’ve talked about the fact that we’re on a March to hire about a thousand designers over a five-year period. We’ve hired about 360 so far. … A lot of attention is paid because we’re hiring hundreds of people every year. The real interesting part of our program, though, is about the other 350,000 IBMers.

You can listen to the entire interview on the SoundCloud player above or on our SoundCloud stream.