A look at the cutting-edge technology featured at the most recent IndieBio Demo Day. 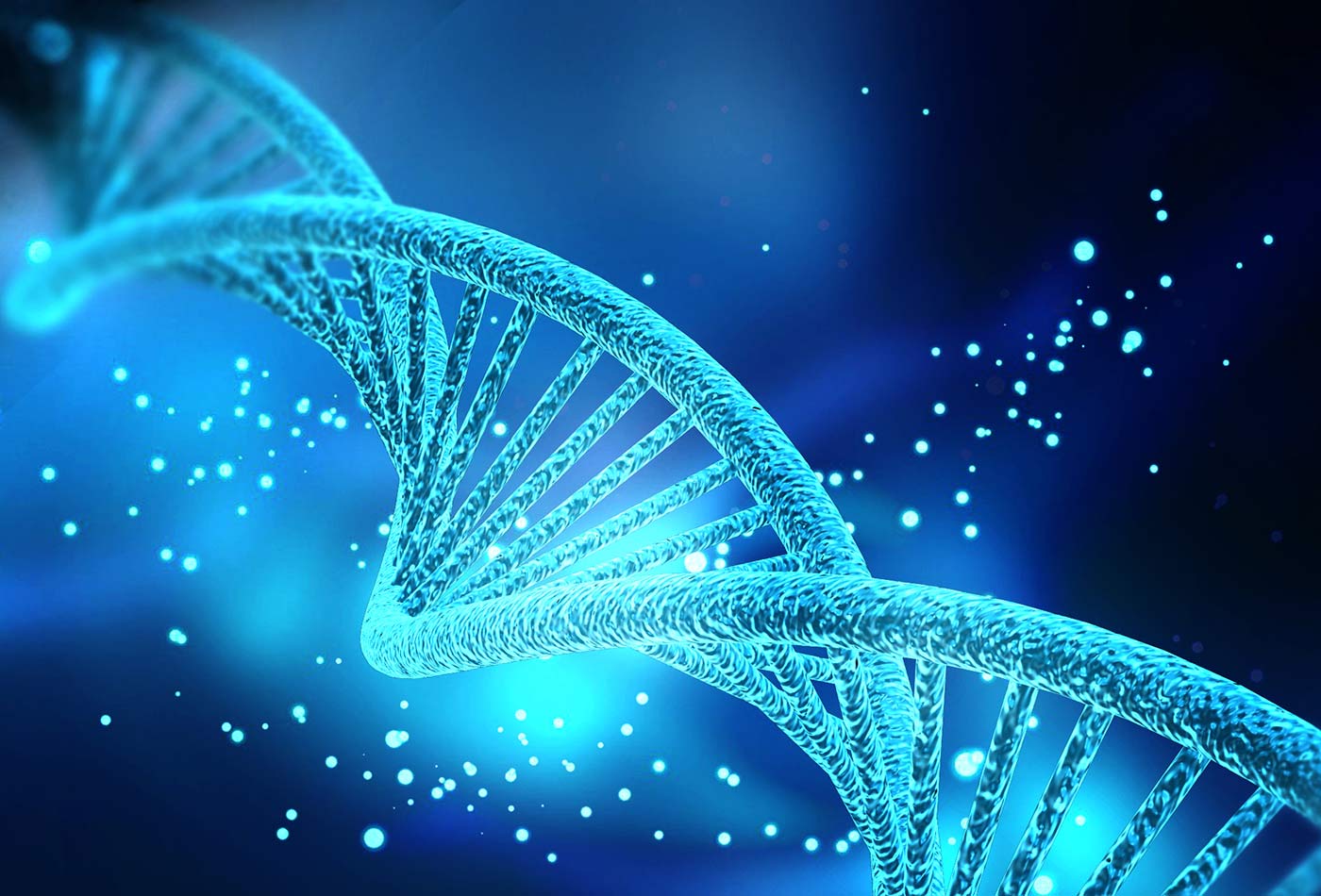 At IndieBio’s fourth Demo Day, it was clear that a lot had changed. For one thing, the San Francisco biotech accelerator isn’t a mere upstart anymore. It has moved its semiannual event, which showcases its partner startups to potential investors, from The Foundry, a hip events center in San Francisco’s SOMA district, to the rococo interior of the Herbst Theatre, which can accommodate far more people.

“We just needed a bigger venue,” says Ryan Bethencourt, IndieBio’s cofounder and program director. “The Foundry only holds 400 or 500 people. The numbers have been increasing with each Demo Day since our first one two years ago, and it was getting to the point that people were feeling like sardines. The Herbst can hold close to a thousand, so we’re hoping that will suffice for a while.”

That may be overly optimistic. Though the Herbst was sufficiently capacious to accommodate the attendees at the February 19 Demo Day, it still somehow felt like a stopgap. The atmosphere was charged as company representatives presented their products and services on stage; it almost felt that the theater was crackling with ozone. Indeed, the event seemed to point to something larger: the acknowledgement, perhaps, that Next Generation biotech, the smaller, nimbler biotech, the biotech forged in DIY labs and bootstrap accelerators, the biotech that was truly representative of the 21st century, had arrived.

Moreover, observes Bethencourt, the growing interest in IndieBio and its representative ethic is reflected in the most basic and telling metric for capitalist societies: investment dollars.

“When we first started, it was really hard to help our companies raise capital,” says Bethencourt. “It was mainly coming from angel investors. Now, two years later, they’re raising money from VCs, and the checks are a lot bigger. Further, it’s not just local anymore; it’s no longer just Silicon Valley investors. We’re attracting global investment, and it’s been transforming.”

Certainly, the Herbst Theatre Demo Day unveiled some impressive products and technologies. Some seemed to promise social or economic transformation. Others were just extremely cool. All drew the deep interest of the scores of investors in attendance.

“Several of the companies in this year’s class had significant funding, presales, or both by the time we hit Demo Day,” says Bethencourt.

Drawing the strongest interest was Catalog, a company that is building “infinite data archives” in DNA. Presenting for the company, CEO Hyunjun Park noted that data storage is accelerating at such a rate that by 2020, about 100 zettabytes will be archived—or 10 times more bytes than there are stars in the observable universe. Current hard drive technology could well prove inadequate for such demands, Park observes. But with DNA as the storage medium, information densities can be achieved that are 10 million times greater than those afforded by magnetic tape.

“And unlike current technologies, DNA will retain data in an uncorrupted state for thousands of years,” said Park.

If information is encoded on DNA’s base pairs, then the molecule must be synthesized to meet those specific data requirements—a prohibitively expensive process, Park acknowledged.

“If you had to synthesize enough DNA to archive 1,000 terabytes of data, it’d cost about $240 trillion,” Park said. “So we get around that by storing through the absence or presence of DNA molecules. We use prefabricated DNA—no synthesis is required.”

Catalog drew $5 million in seed funding by Demo Day, a figure that was not only an IndieBio record, but an amount that will allow Catalog to archive a gigabyte a day by the end of 2017 and a terabyte a day by the middle of 2018. In short, said Park, Catalog’s work confirms that DNA is the best extant means for archiving data: “It’s the medium perfected over four billion years to store nature’s most precious information.”

Bethencourt characterized Catalog’s initial funding as “somewhat anomalous” for IndieBio, but cited it as evidence that Next Gen biotech “is at the start of its F-15 climb.” Virtually all of the 13 companies comprising the accelerator’s latest class received investor interest, he observes. Along with Catalog, that included Animal Microbiome Analytics, which is marketing a microbiome-testing service to identify pet maladies; BioInspira, a startup that has developed a virus-based sensor network to remotely detect airborne chemicals in real time; Scaled Biolabs, which has developed microfluidic chips that can support thousands of parallel cell experiments; and Venomyx, a firm that has created the first toxin-specific snake venom.

“The experience of Ravata Solutions was pretty typical for this class,” says Bethencourt. “They’re developing transgenic technologies that automate and greatly accelerate embryo transformation. It’s likely to have a tremendous impact in pre-clinical medical innovation, given that their devices will speed current processes by 10 to 100 times. By the time they presented at Demo Day, they had $200,000 in presales.”

Graduates from past classes also are making a mark, Bethencourt observes. Clara Foods, a Bay Area company that produces bioengineered, animal-free egg whites, has moved into series A funding.

“And Nerd Skincare [which produces bioengineered, antimicrobial skin-care products] has posted more than $1 million in sales,” he says.

Bethencourt believes IndieBio is succeeding because its founders have adhered to their original mission: help scientists transform themselves into entrepreneurs.

“Scientists are no different from anyone else in terms of their basic motivations and desires,” he says. “But because they’ve spent all their professional lives in academe and the lab, the business world can be very alien and intimidating to them. But they have to master that world if they’re going to change the world as a whole. That’s why the boot camp we’ve developed is so important. We push them out of their comfort zone. They have to learn accounting, sales, marketing, and PR. We make them conduct cold calls, talk to people with money, negotiate, and close deals.”

Not everyone IndieBio considers—or even takes on—can make that leap, says Bethencourt.

“There’s always an element of the unknown,” he observes. “Some people you may have thought were naturals turn out incapable of adjusting to the demands of the marketplace. Others that you were sure were going to have trouble suddenly shine. One thing we’ve learned is to never judge companies until the end of the program. Or even after the program. Someone may struggle all the way through, and then all of a sudden figure it all out. We’re here to support them until things clarify one way or the other—and we’re always ready to be surprised.”

So what’s next for IndieBio?

“We think we have a template that can be applied internationally,” he says. “We’re working with people in Argentina and other countries. The United Nations contacted us, and we’ve been talking to their representatives. They’re deeply invested in sustainable development, and they believe biotech is going to play a huge part in helping developing countries address their health care, food, and materials needs. We’ve come a long way in two years, but this is just the beginning. We’re just getting started.”