The second annual IndieBio Demo Day had a feeling reminiscent of Silicon Valley in the late 1970s. 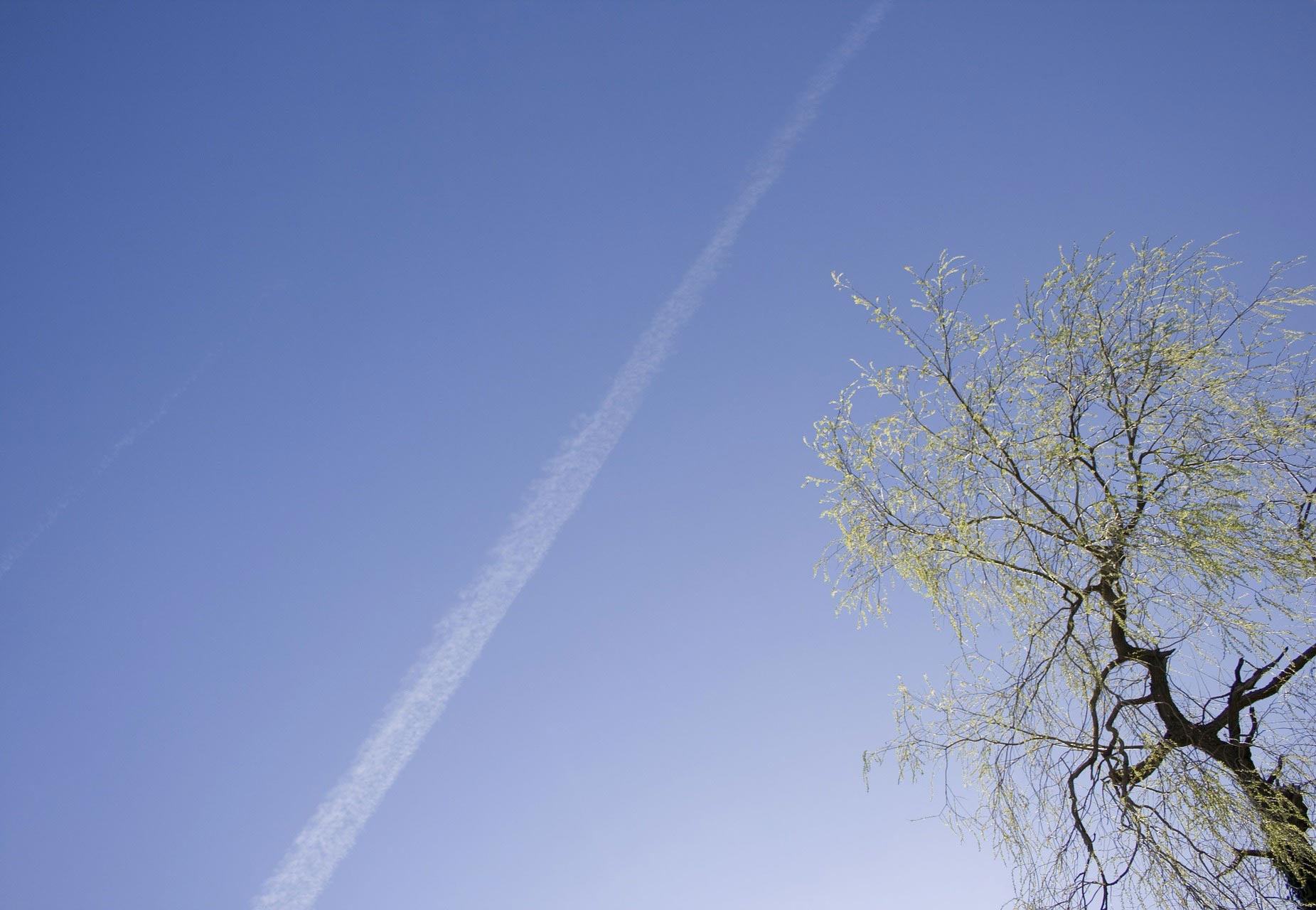 The crowd outside the Folsom Street Foundry in San Francisco earlier this year wouldn’t have struck any casual pedestrian as unusual. It was obvious another tech conference was underway, an occurrence almost as commonplace in this city as pigeons congregating on the sidewalks. There was also a certain familiarity to the Foundry’s interior atmosphere: people packed cheek by jowl, sipping microbrews and nibbling elegant finger foods, a thousand animated conversations creating a white noise that conjoined pleasantly with the pale winter light streaming in from the building’s clerestory windows. It could have been any coming-together of engineers and angels, venture capitalists and journalists; such conferences are the economic and social lifeblood of this city.

There was, however, a palpable difference to this gathering. It had a certain urgency to it, a kind of frontier exuberance that you don’t witness much these days at IT conferences. This was a biotech conference–of sorts.

But this wasn’t about big, comfortable, corporate biotech. This was the second IndieBio Demo Day, a gathering of the bootstrappers, visionaries, tinkerers, and paradigm-smashers of biotech. If biotechnology were viewed as a dialectical process, the attendees were the antithesis to big biotech’s thesis, the white-hot element that will lead to synthesis–and ultimately, a wholly unimagined new thesis. The air almost crackled with a sense of imminence, and a realization dawned on at least one observer: Silicon Valley must’ve felt the same way in the late 1970s.

Certainly, the sponsors of the event promoted the idea that the confab marked the advent of a new age, one desperately needed by our crowded and stressed little planet.

“Biotechnology is the most powerful tool ever invented,” said Arvind Gupta, who is known as “The Architect” at IndieBio, arguably the country’s hottest biotech startup accelerator. “We can reprogram life to solve intractable problems, the trillions of problems the world is facing.”

Moreover, Gupta intimated, biotechnology is operating along the lines of a loose analogue to Moore’s law, assuming you substitute dollars for transistors: every couple of years, it becomes dramatically cheaper to do big and important things.

“Today, you can launch a biotech startup for $200,000,” he said. “That was absolutely unheard of two years ago. We created IndieBio to give scientists a path to that kind of entrepreneurship.”

“We want to know how they’re going to make their products 10 times better than those of their competitors,” Bethencourt said. “We look for results, not activity. And we need them to understand that sales solve everything. We look for achievements. Our aim is to build companies for the long view. We’re not looking for a quick flip.”

While about 200 companies applied to exhibit at Demo Day, only 14 made the cut. But if they were few in number, they were geographically diverse.

“Our teams come from five continents and eight countries,” said IndieBio’s Ron “Lord of Science” Shigeta. “The main thing they have in common is that they went through an extremely rigorous admission process.”

What was perhaps most impressive about the exhibitors was the advanced state of their products. IndieBio only provides four-month tenures for their partners, and Demo Day provided ample evidence that Bethencourt’s emphasis on achievement rather than mere activity was heeded. It seemed every company had reached $2 million or more in funding. And while the Wall Street Journal recently–and accurately–reported that investment enthusiasm in Silicon Valley is ebbing rapidly, VC interest in bleeding-edge biotech seems to be gathering steam.

“I’m interested in food and food security,” observed Brock Siegel, a venture capitalist from San Mateo. “Understanding and reformulating something as complex as food, and at an acceptable cost–well, it’s a huge challenge. The tools and methodologies are really just becoming widely available. So I’m looking for opportunities, and there are a lot of things to consider. For example, with synthetic animal protein, what’s the entry point? It’s probably not steak. So stew meat? Processed meat? I’m here to get some ideas.”

If the IndieBio presentation by Memphis Meats is any indication, in vitro red meat is going to take on a hamburger configuration, at least for the foreseeable future. The company produces beef and pork in bioreactors charged with stem cells and the requisite nutrients. The resultant tissue lacks the capillary network necessary for oxygen transport, so the meat must be produced in thin layers, meaning that the ultimate product resembles lean ground chuck more than a New York strip steak. Still, the presentation featured images of expertly prepared meatballs that appeared succulent and savory, supporting the premise that the market may well be ready for cruelty-free and pathogen-free lab-grown meat.

But what about seafood aficionados? There was something for them at Demo Day as well: New Wave shrimp. Founded by materials scientist Michelle Wolf and marine biologist Dominique Barnes, New Wave uses plant proteins to mimic America’s favorite crustacean on a molecular level. The result is startlingly shrimp-like in appearance, and a video clip of mall shoppers gobbling down samples of the product indicates it passes the taste test as well.

And on and on. Through all the presentations, the sense of acceleration, both technological and psychic, was at times overwhelming. Few of the attendees, however, seemed nonplussed. That’s a good thing, Bethencourt intimated, because things are only going to get faster.

“Remember,” he said, paraphrasing Darwin, “It’s not the strongest or the smartest that survive. It’s those who are most adaptable to change.”