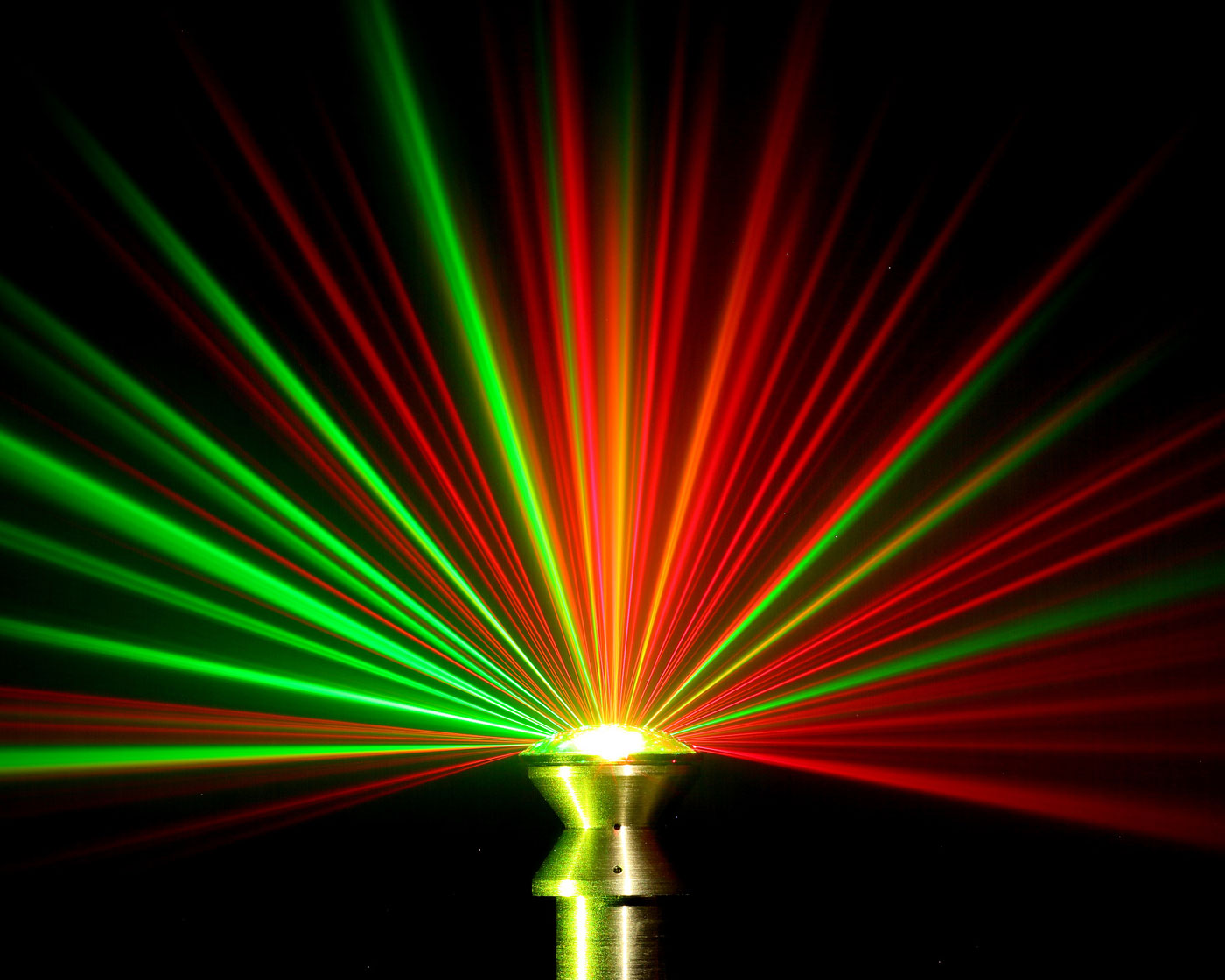 This is an excerpt from "Release Engineering," written by Dinah McNutt and edited by Betsy Beyer and Tim Harvey.

Running reliable services requires reliable release processes. Site
Reliability Engineers (SREs) need to know that the binaries and
configurations they use are built in a reproducible, automated way so
that releases are repeatable and aren’t “unique snowflakes.” Changes
to any aspect of the release process should be intentional, rather
than accidental. SREs care about this process from source code to
deployment.

Release engineering is a specific job function at Google. Release
engineers work with software engineers (SWEs) in product development
and SREs to define all the steps required to release software—from how
the software is stored in the source code repository, to build rules
for compilation, to how testing, packaging, and deployment are
conducted.

The Role of a Release Engineer

Google is a data-driven company and release engineering follows
suit. We have tools that report on a host of metrics, such as how much
time it takes for a code change to be deployed into production (in
other words, release velocity) and statistics on what features are
being used in build configuration files. Most of these tools were
envisioned and developed by release engineers.

Release engineers define best practices for using our tools in order
to make sure projects are released using consistent and repeatable
methodologies. Our best practices cover all elements of the release
process. Examples include compiler flags, formats for build
identification tags, and required steps during a build. Making sure
that our tools behave correctly by default and are adequately
documented makes it easy for teams to stay focused on features and users,
rather than spending time reinventing the wheel (poorly) when it comes
to releasing software.

Google has a large number of SREs who are charged with safely
deploying products and keeping Google services up and running. In
order to make sure our release processes meet business requirements,
release engineers and SREs work together to develop strategies for
canarying changes, pushing out new releases without interrupting
services, and rolling back features that demonstrate problems.

Release engineering is guided by an engineering and service philosophy
that’s expressed through four major principles, detailed in the following sections.

In order to work at scale, teams must be self-sufficient. Release
engineering has developed best practices and tools that allow our
product development teams to control and run their own release
processes. Although we have thousands of engineers and products, we
can achieve a high release velocity because individual teams can
decide how often and when to release new versions of their
products. Release processes can be automated to the point that they require
minimal involvement by the engineers, and many projects are
automatically built and released using a combination of our automated
build system and our deployment tools. Releases are truly automatic,
and only require engineer involvement if and when problems arise.

User-facing software (such as many components of Google Search) is
rebuilt frequently, as we aim to roll out customer-facing features as
quickly as possible. We have embraced the philosophy that frequent
releases result in fewer changes between versions. This approach makes
testing and troubleshooting easier. Some teams perform hourly builds
and then select the version to actually deploy to production from the
resulting pool of builds. Selection is based upon the test results and
the features contained in a given build. Other teams have adopted a
“Push on Green” release model and deploy every build that passes all
tests.

Build tools must allow us to ensure consistency and repeatability. If
two people attempt to build the same product at the same revision
number in the source code repository on different machines, we expect
identical results.1 Our builds are hermetic, meaning that they are
insensitive to the libraries and other software installed on the build
machine. Instead, builds depend on known versions of build tools, such as
compilers, and dependencies, such as libraries. The build process is
self-contained and must not rely on services that are external to the
build environment.

Rebuilding older releases when we need to fix a bug in software that’s
running in production can be a challenge. We accomplish this task by
rebuilding at the same revision as the original build and including
specific changes that were submitted after that point in time. We call
this tactic cherry picking. Our build tools are themselves versioned
based on the revision in the source code repository for the project
being built. Therefore, a project built last month won’t use this
month’s version of the compiler if a cherry pick is required, because that
version may contain incompatible or undesired features.

Enforcement of Policies and Procedures

Several layers of security and access control determine who can
perform specific operations when releasing a project. Gated operations
include:

Almost all changes to the codebase require a code review, which is a
streamlined action integrated into our normal developer workflow. Our
automated release system produces a report of all changes contained in
a release, which is archived with other build artifacts. By allowing
SREs to understand what changes are included in a new release of a
project, this report can expedite troubleshooting when there are
problems with a release.