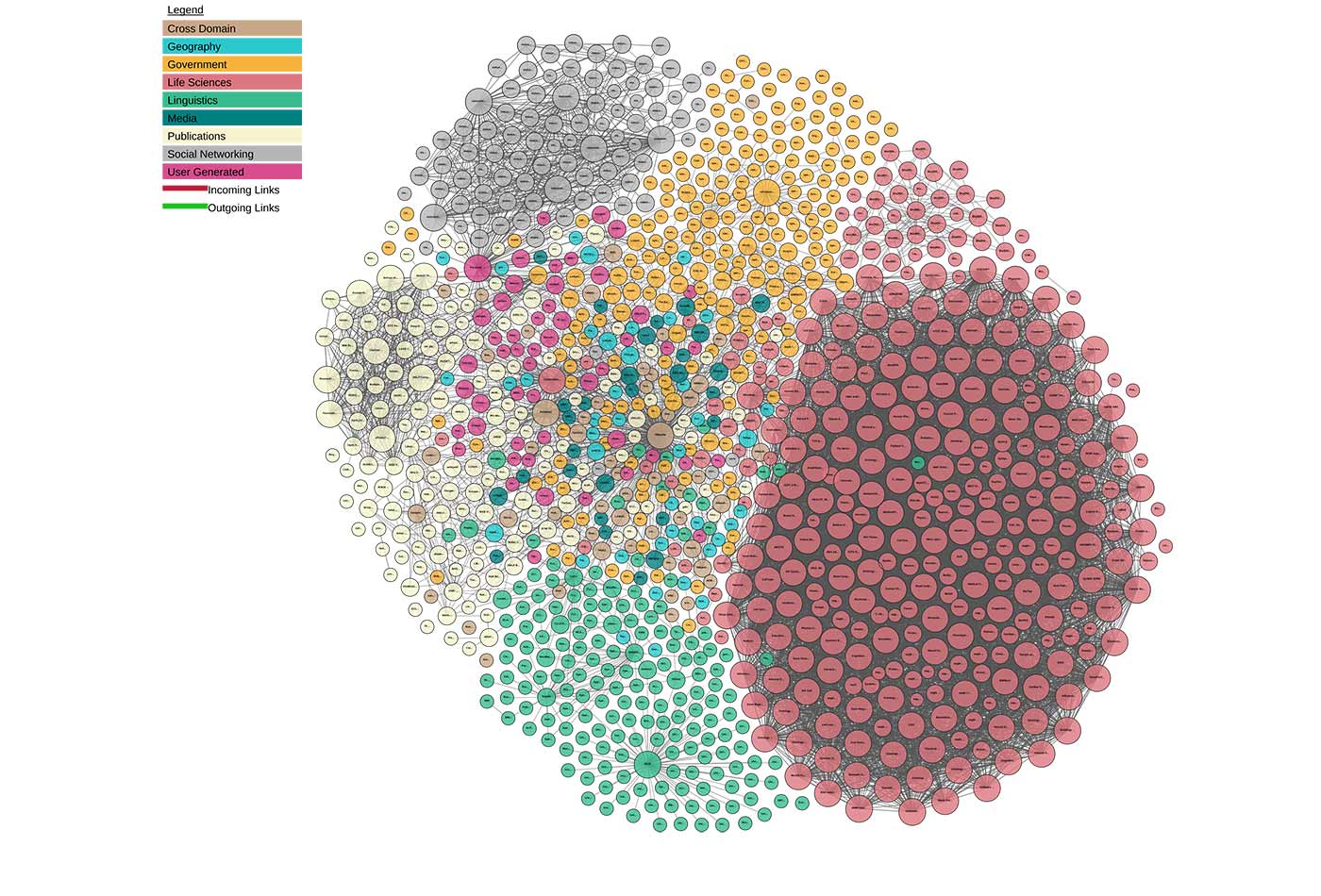 For more on what's new and useful in open source languages, tools, and techniques, check out the 2017 OSCON video compilation.

In this episode of the O’Reilly Programming Podcast, I talk with Jason Hibbets, senior community evangelist in corporate marketing at Red Hat, where he is a community manager for Opensource.com. We discuss how the open source model can be applied to other disciplines beyond technology, especially in the area of open government.