The O’Reilly Programming Podcast: A look at a new systems programming language. 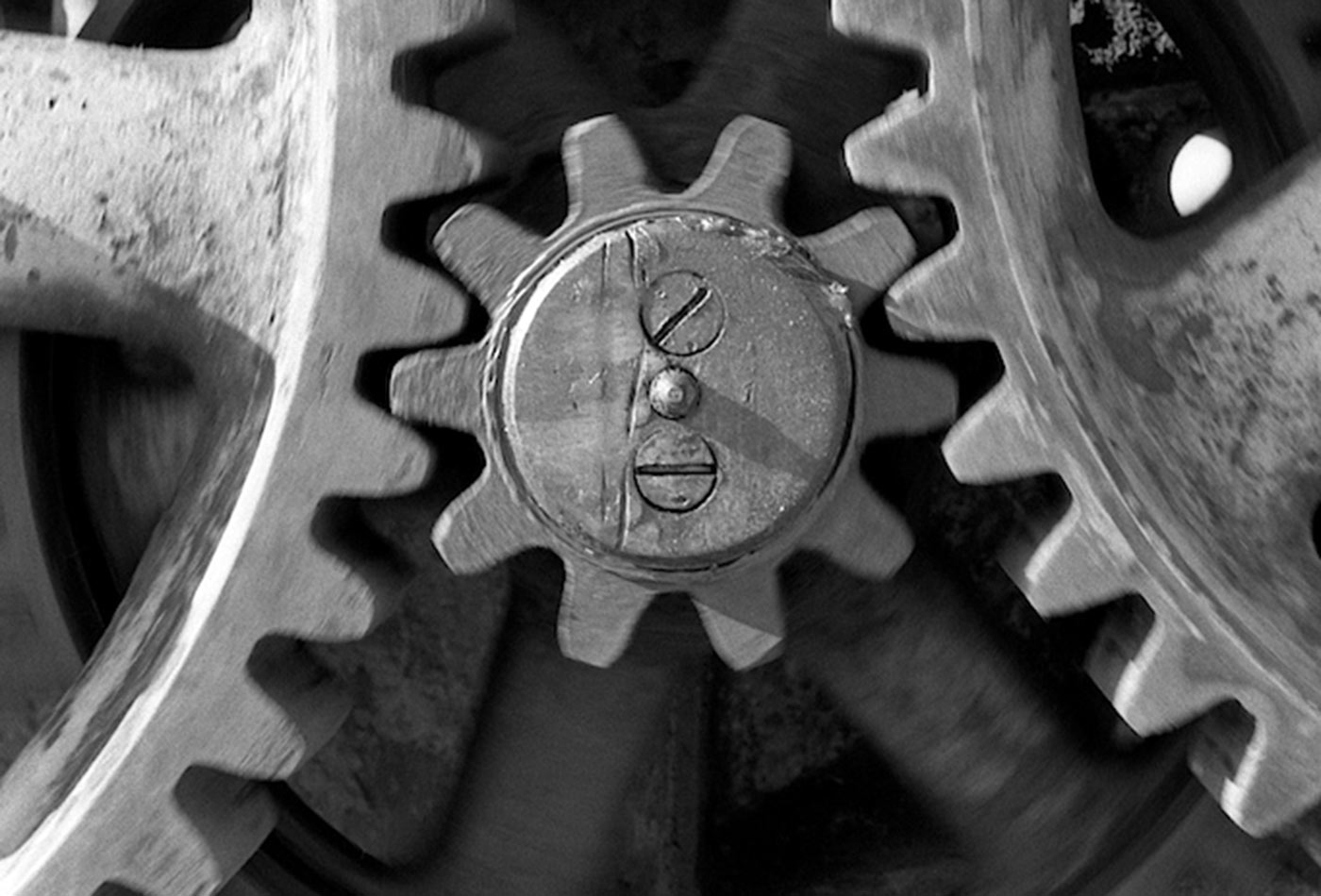 "Programming Rust," by Jim Blandy and Jason Orendorff, will be published by O’Reilly in October, and is currently available in Early Release.

In this episode of the O’Reilly Programming Podcast, I talk with Jim Blandy and Jason Orendorff, both of Mozilla, where Blandy works on Firefox’s web developer tools and Orendorff is the module owner of Firefox’s JavaScript engine. They are the authors of the new O’Reilly book Progamming Rust.