Joel Marsh on the science of design

The O’Reilly Design Podcast: Design as a science, designing for behavior change, and getting your first design gig. 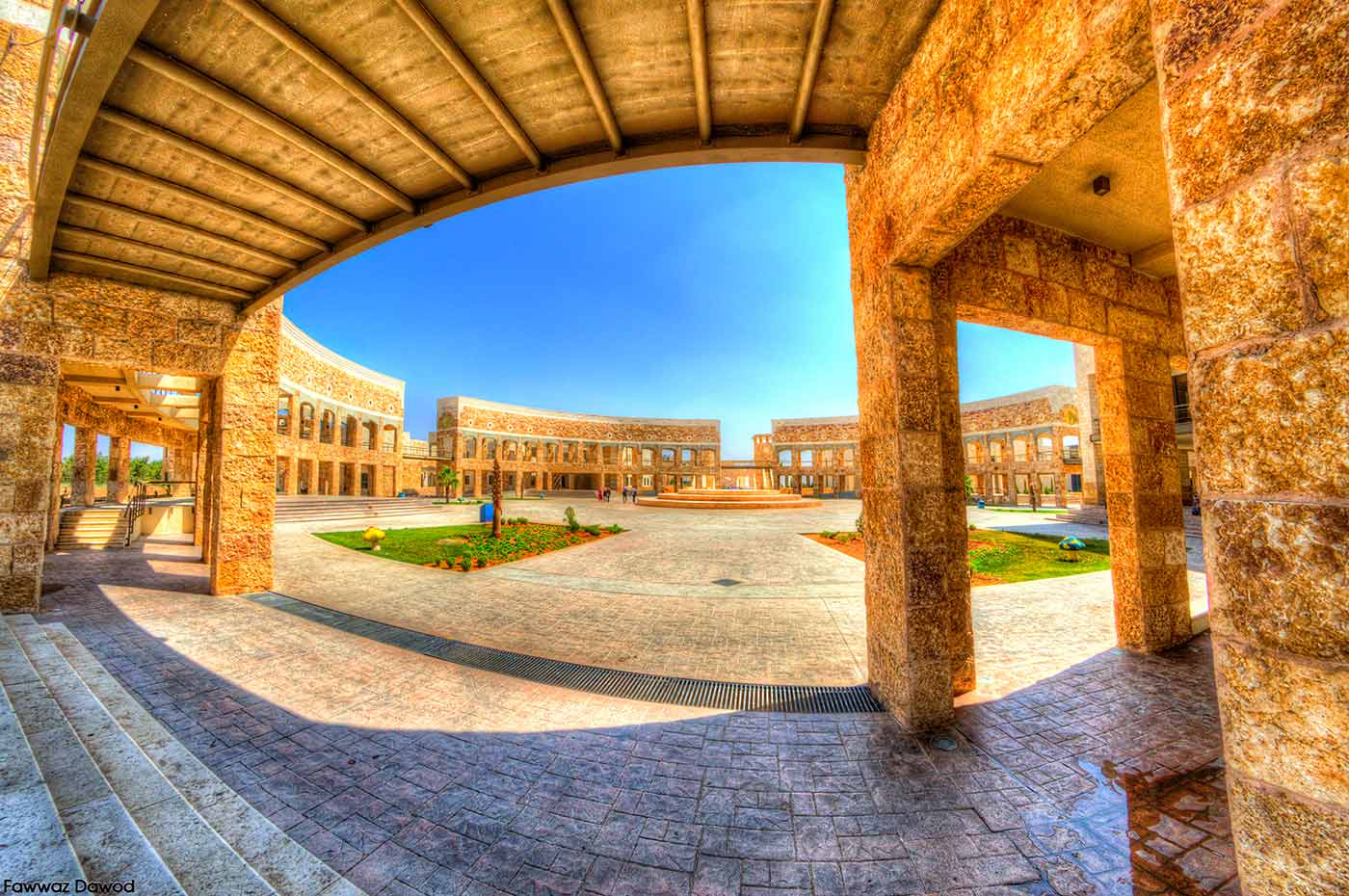 In this week’s Design Podcast episode, I sit down with Joel Marsh, designer and author of UX for Beginners. We talk about design as a scientific way of thinking, what happens when you try to cash a check in Sweden, combining behavioral economics and design, and why learning design is like learning to play the piano.

Design as a science

When people think of science, they often think that it’s not very creative. That’s wrong. There are two types of creativity. One is creative expression, which is what feels really good to you as the designer, and we usually call that art. Then there’s creative problem solving. Creative expression is all about possibilities and creative problem solving is all about restrictions. You have to work within the rules or within the requirement or whatever.

There isn’t really a lot of understanding about how the scientific process works. It’s a perfect match for user experience. It works in every project in every company. It’s super useful. User experience design, I could say, is different than a lot of other kinds of design because we can measure and prove things. When you have this constant process where you’re making things and testing them, over time you start to realize there are things that are objectively true about design.

A lot of designers talk about design in terms of what they like or what’s trendy or what’s your favorite or what are you into, all that kind of stuff. In user experience design, none of that matters because it either works or works better or it doesn’t. When you start to collect up a bunch of things that are objectively true and always get better results in the tests, whenever you start forming a kind of mental model of the way people interact with anything … when there are a bunch of principles that are reliable and that describe behavior in general, it starts getting a lot closer to a science, where you can predict what people are going to do, even though you’ve never seen that kind of a product or that product has never existed before. You can predict how people are going to react to things or whether this option is going to be better than this option, just because you understand the model. It’s a very scientific way of thinking about creating products and things, but it’s not that common, so it’s a good topic of discussion.

If you consider the fact that the population of Sweden is about a quarter of California, the influence that Sweden has in the world is very disproportionate. It’s much bigger than it should be. Sweden is super trend sensitive. Sweden is often one of the first to hop on something. New tech becomes normal and mainstream really quickly. There’s a disproportionate number of Swedes in a lot of online communities, including Dribble and Reddit. On Reddit, you’ll see a disproportionate amount of news about Sweden for that reason. I think it’s good for Sweden’s brand. If you look at the number of billion dollar companies and the amount of money that’s going into tech investments, Sweden represents way more of that money than the population should as a percentage.

Digital life here, one of the advantages for the digital type designer is a lot of digital tech goes mainstream here really quickly. We can pay taxes with a text message. People are predicting that Sweden will be the first cashless society relatively soon. I can remember in 2008, I did a freelance project for Sony BMG from here. It was the American Sony BMG, but I was working from here. They tried to pay me with a corporate check. When I brought it to the bank, the guy at the bank was like, “What am I supposed to do with this?” Checks haven’t really been a thing that exists here, even since before that.

Sometime in the next 10 years or so, it’s going to be a lot more common for economists and designers to either work together or start merging into some other kind of job. Behavioral economics is newish within economics. Those people study the behavior of buying, prices and markets, all that kind of stuff, but from a psychological perspective. UX design is kind of the other side of that, where we’re designing people’s behavior from a psychological perspective. On both sides, that’s sort of the new version of designed economics. Already the senior people on both sides are starting to notice that there’s a lot in common. It’s real interesting where that might go, if you combine the idea of behavioral economics and design. Is there a way we could redesign democracy so it works better? Or redesign things to redistribute food or create incentives based on the way the system is set up so that more people donate organs, or whatever. I think over the next 50 years, the mindset will be different. We’ll be designing the way an economy works instead of just describing how it works.

Finding problems, wanting to solve them, and then loving the process of solving them, all of those are hard to do, but I think those are super important skills as a UX designer. I would say you need to have the ability to say no. That’s definitely a life skill. As a designer, there are so many things you could do. You have to be able to say no, especially to yourself. There are an infinite number of ideas, and most of them won’t help you. You need to know what you’re trying to do and say no to everything that isn’t going to help you get there.

Advice for breaking into design

Design is like trying to learn to play the piano. You can’t read about it and get better. One of the questions I get really often is, “how do I get experience”? How do you get experience to get your first job? It’s that classic “you need to get a job to get experience and experience to get a job.” In UX, the entry level is really low. You can get in pretty easily. You can have your own websites; it’s easy and free to do that. Tumblr lets you write your own code so you can get a theme and then put analytics on it for free. It’s not even that hard. You can start changing things and trying to see if you can improve your numbers, get traffic by posting on Instagram or Twitter and see what happens. That’s really easy.

You could also find a charity or agency and offer to intern for free in exchange for letting you test a few things. One of the best suggestions is to find an app—or just take any app, something famous, Facebook or Tinder, or whatever you want—get a bunch of people to use it one at a time. Just sit next to them and observe. Write a list of questions and ask each of them. See what they do. See if you can find an insight about something that might be confusing or something that could be better about that app. Wireframe a solution, then put it together as a PDF and send it to the company. See if you can get them to give you some feedback. Even if they don’t give you some feedback, that’s a real piece of UX user research. Now that’s in your portfolio. If you just did a couple of those, you’d have more user research in your portfolio than a lot of people with years of experience.