John Bassett III on the global economy, the power of people, and how to make it in America

The O'Reilly Radar Podcast: Navigating the increasing globalization of industry and commerce. 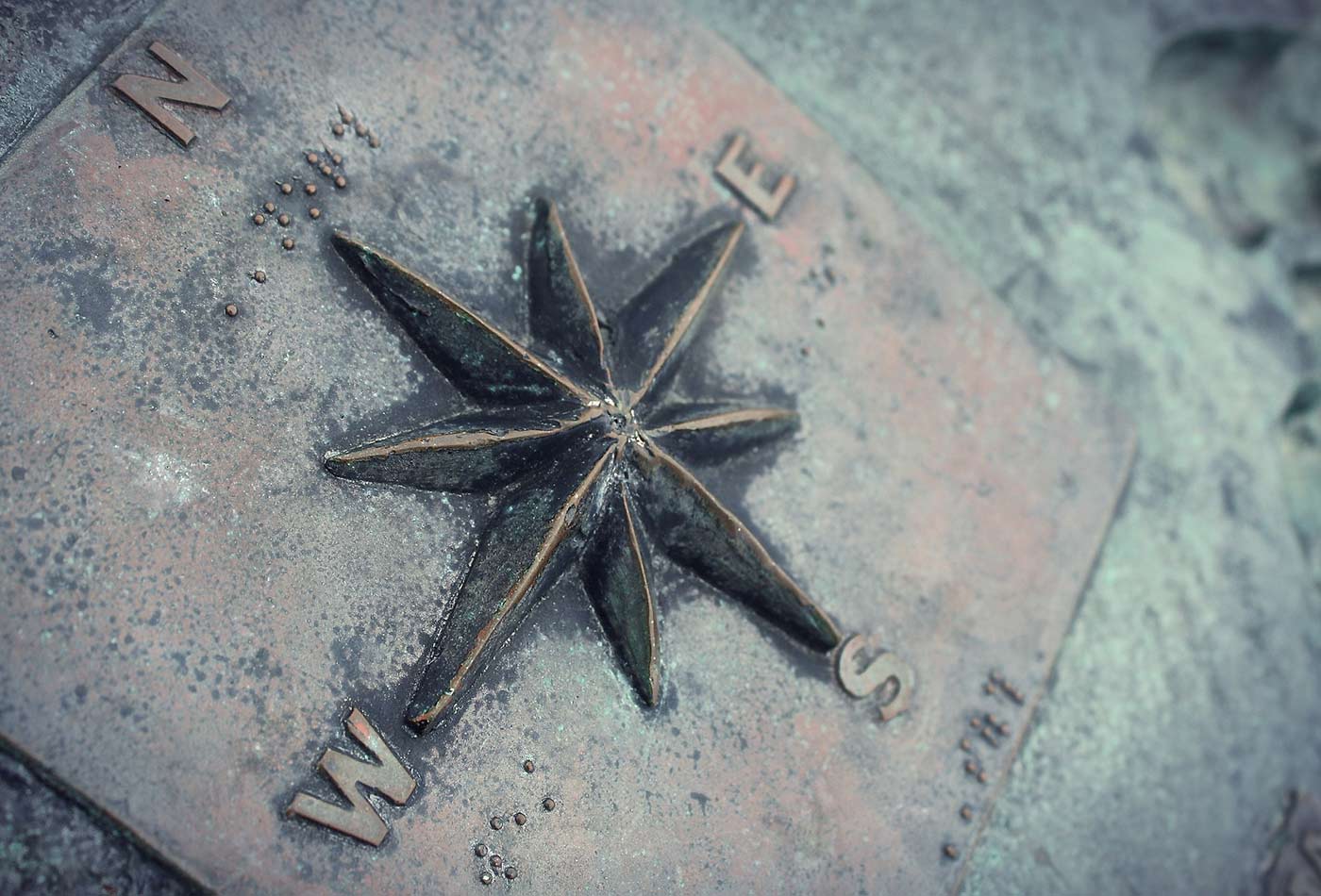 In this episode of the Radar Podcast, I chat with John Bassett III, chairman of the board of the Vaughan-Bassett Furniture Company. We talk about globalization and the effect it’s had on the furniture industry, the international trade battle he waged (which was written about by Beth Macy in her book Factory Man), Bassett’s book Making it in America, and what entrepreneurs need to know to succeed in business today.

They started making furniture in China, and we competed very well through the 1990s. All of this changed dramatically in 2001 when they became a member of the World Trade Organization (WTO). Once they were in the WTO, their prices plummeted, and the bottom dropped out of the market. By that time, I had left the Bassett Industries and joined my wife’s family furniture company called Vaughan-Bassett Furniture on January 1, 1983. I was over here at the time, but the whole furniture industry in wood was affected. Factories were closing left and right. Thousands of people were being laid off. There was panic. That’s the only way to explain it.

Then we found out that there was a rule at the WTO and a law on the United States books. The law actually goes back to the 1930s, it’s called dumping. Dumping is when you sell a product in another country for less than your manufactured cost, and what you’re doing is dumping your product in that country to force everybody out of business so you can capture all of the business. That’s exactly what happened. I led a coalition that challenged the Chinese, and at that time, it was the largest dumping petition brought against the government of China ever at the WTO.

Prices were plummeting, and many of the United States manufacturers at the time said, “Well, we’ll close our factories and just buy this product overseas. That’s what we’ll do.” I wanted to go and actually look the people in the eye. I wanted to see exactly what was going on. I went to China and I went to Northern China. The prices seemed to be less up there than anywhere else.

I met this gentleman who was erecting a huge, well, a series of factories with obvious Chinese government help. I told him, ‘I might be interested in buying your product.’ He looked me in the eye and said, ‘This is what you must do.’ I said, ‘All right.’ He said, ‘The first thing is you must close every factory you have. You must get rid of all of your people. You must sell all of your machinery and you must put yourself in my hands.’

There was no smile on the face. He was extremely serious. As we left to fly back to the United States, I told my son Wyatt, ‘Get ready. We’re going to war. They are being supported by the Chinese government. They are picking up the bill. This is not what we were promised when the Commerce Department asked us to support GATT. They’re dumping, and either we’re going to have to resist this or this industry will disappear.’

Your power is in your people

I knew then the rules of the game had changed. … We just had to adjust the way we ran our businesses. Everybody talks about innovation, education, entrepreneurship, all of that, and I agree with all of it. We did something different. I wrote a book after Beth [Macy] wrote her book, Factory Man. I wrote a book called Making It In America. We organized our people and our organizations. Before we shut everything down, and we did close some factories, but we went to our people and we said, ‘If we’re going to survive, we’ve got to do this together.’ The book is about how we organized our people.

The people in these plants wanted to be a part of this. They did not want some CFO looking at figures and closing the plant. They said, ‘We can make a better product. We can make a less expensive product, and we can deliver it faster and we can do all these other things.’ The American worker is an exceedingly efficient worker, but you have to give them a chance.

Playing by the rules

My position is this. There are rules of the game out there for everybody in the WTO, including the Chinese and the Indians and others. Let’s play by the rules. Donald Trump talks about new laws. We don’t need new laws. We need to enforce the laws that we’ve already pledged to do. Let me give you an example. In the anti-dumping law, I went back to when we started our petition, which was 2003 through 2015. I took three countries: China and India, the two that certainly have the largest population and probably the most to gain, then I took the United States, which probably has the most to defend, being the largest market. I looked at how many dumping petitions have been imposed, not initiated but actually imposed, by these countries against other countries over that 11- or 12-year period. India leads the list. They imposed 353 anti-dumping petitions against other members of the WTO. Number two was China at 166. Number three was the United States at 163. The country that had the most to defend imposed the least. … I think there are many benefits to globalization, but when countries cheat, they should be called to task for it.

How to make it in America

I would offer new entrepreneurs several pieces of advice. Number one is, if you’re going to play on this ball field and if you’re going to play in this game, be sure you’re adequately capitalized. A lot of the people that you’re going to compete against have staying power, so be sure you have enough capital to take on whoever your adversaries are going to be. Number two is, don’t overlook the power of your people working for you. And, obey five of the 12 rules [I outline in my book], what I call the Five Great Rules: number one, attitude. You have to start with an attitude of ‘we’re going to win.’ Don’t start as a loser. Two: leadership. Don’t ask anybody to do something you won’t do yourself. Roll up your sleeves and go to work with your people.

Three: Change. When you start out, be willing to change because things move so fast today, what you do today might not be relevant six months from now. It might not be relevant six weeks from now. Number four is, don’t panic. They love to panic you and tell you you can’t do it. The easiest battle to win is when the other side surrenders before the first shot is fired. Just calm down. There’s never been a good business decision made when people were panicking. Last is teamwork and communications. Everybody in your organization has to be on board, and the way you get them on board is through communication. Constantly tell people where you are and ask for their help. Those would be the things I would tell a young entrepreneur to do.