The O’Reilly Design Podcast: Design ethics and value systems, and what the Ford Pinto can teach us about the importance of human-centered design. 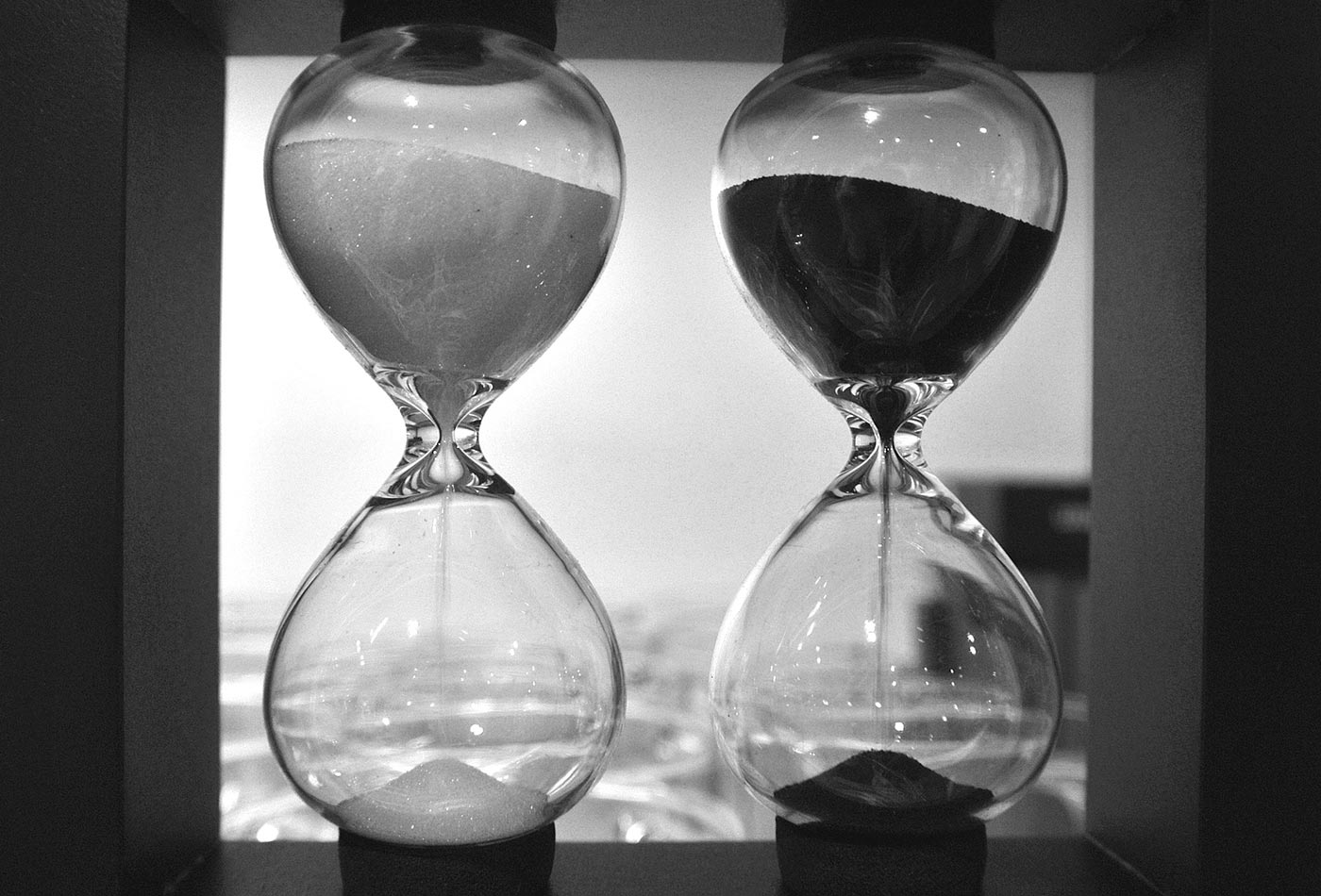 For more, check out the Early Release of Tragic Design, by Cynthia Savard Saucier and Jonathan Shariat.

In this week’s Design Podcast, I sit down with Jonathan Shariat, senior interaction designer at Intuit and co-author of the forthcoming book Tragic Design. We talk about his new book and survey some use cases that point a spotlight on the importance of ethical standards in design.

This was the ’60s, and they were trying to make a car that was very cheap, very light, and the market was very competitive. And, again, the reason we chose to put this story in, is that there are so many facets that apply directly to designers’ everyday work. Try to empathize with the business as well—even just an extra $25 dollars per car; the cars cost $2,000 at that time, so charging an extra $25 dollars per car could price you out of the market. The sensitivity on price was really big. And one thing that they were trying to do was make this really big trunk for the car, but what that meant is they had to move the gas tank underneath the car. And what that ended up doing was, when you got rear ended, even at speeds as low as 20 to 30 miles per hour, the car would crumple, and the gas would spill out. In many cases, of course, in a car accident, there’s going to be sparks. So, in a lot of cases, there were sparks, and then you have all this gas, and the car would erupt in flames. To make matters worse, at slightly higher speeds, the doors would jam.

So, you have this terrible situation where people are locked inside and the car explodes very easily at 20, 30 miles per hour in a very simple rear-ended accident. The engineers knew this, and they brought this issue up; they even came up with a solution of adding some rubber bumpers at the back that would really reduce the impact of this issue. But the price of it was a little too much—I think it was an extra $25 bucks, around there.

The business did a calculation. And the calculation was this: they had a price for the vehicles, the extra price of this little extra bumper, and then the price of people’s lives, which was actually given to them by the traffic administration. It’s pretty sobering to know there’s a price for heads, you know? And they calculated what it would cost to add all this to all these cars, and then they compared that to: okay, we estimate there’s going to be about 180 deaths and 180 serious burns, and what would it cost to pay for those deaths and burns for being sued and whatnot?’ And through that calculation, they came up with, oh, it’s cheaper to not add this safety feature to the cars.

When you have a set of ethical values that you aren’t willing to move against, to stretch, or to break, then you’re willing to challenge yourself to think of better solutions, and you’re willing to challenge the situation and prod and poke and figure out: where can these numbers move, where can these numbers change? How can we do something that’s going to match our ethical values? And just to reiterate that, once they did release the car, there was actually a worse number of deaths and the cost of the lawsuits was even higher—the CEO even said that it was the situation that almost bankrupt Ford. So, Ford might not even be around today if this had been even a little bit worse.

Of course, they scrambled to fix it, and the engineers, within a few extra weeks, came up with a much cheaper solution that fixed the car. So, if they’d had a value system in place where they listened to their engineers and said, no this is a big problem we’re fixing it; that’s too much—can you do better? Can you do better, we won’t release this car unless we can do this in a relatively safe way. Then these engineers would have had the possibility of pushing a little bit harder and figuring out a solution that would have been both cheaper and saved lives, and I think that’s the most important thing.

At the end of the day, your business has to make money. But, if your business also doesn’t have these ethical values in place, you as a designer don’t have ethical values in place, then these justifications, these calculations, which are somewhat valid in their own rite, lull you into thinking that it’s okay to let go of some of the things that you hold dear in your ethical standards.

Oftentimes, dark patterns and harmful things really have a hidden cost. In the Pinto example, there was this hidden cost that people didn’t trust Fords for a long time after that. It almost broke the company. In this example, yes the initial amount of income came up, but it was hidden. There were actually cancellations, the brand was getting hurt, and things like that. So, it really just involved trying to figure out what it took to change that person’s mind, but in other times when there’s no data, it’s just a matter of being vocal and being consistent and saying, ‘hey, these are my ethical values’ and just making a fuss over and over again.

You’ll be surprised how often being consistent and making a fuss works. It’s been proven over and over again, right? All the wonderful protests and things that have gone on, being consistent and being vocal. If you’re at your company and there are things that you disagree with, first of all, you have to decide what scale do you disagree with it? Is it something that’s in your ethical gray area? Is it past the red line for you? This is something I think each designer has to really decide for themselves, and a lot of times, you don’t think about it.

That’s another aspect of the book—we challenge designers at the end to deeply think about it. Where are your ethical values? Because a lot of times we feel uncomfortable, but we do it anyway because we’re unsure how we feel about it, and then we regret that later on. Another really important aspect is deciding what’s a gray area for you that you’re going push back on really hard, and then what’s just a red-line subject for you. Another example is right when I joined Intuit, I sent out an email to the co-founder and the CEO, Brad Smith, and they both replied and they said yes. I just asked them, ‘hey, can I talk to you about design and ethical design?’ And they said yes.

So, this is a tens of thousands of people company, and all it took was sending out an email and just asking. It was the same way with my previous companies, too. I worked at a 300-person startup and just emailed the CEO. He had been at the company for two days, he was a new CEO, and he was willing to meet as well, and, of course, many of the other managers and staff that I’ve worked with have been more than willing to have an open ear.

I think once people know that someone disagrees with a particular thing, like if you say, ‘you guys, I don’t think this is ethical’ or ‘I don’t think this is to our brand,’ or what have you, once that’s been vocalized, people are much more willing to start backing away from those practices. You’d be surprised.

I think for young designers especially, it’s something that you want to know beforehand, because like I said, when you’re in the moment, you’re not going to have a clear thought; you’re going to be kinda confused about what you want to do about it. You don’t always have the confidence to push back. But I want to encourage you to do so, and I think that’s what you’re getting paid for. So, if you’re at a job, both paid and unpaid, in the beginning really, it’s your job to stand up for your users as a designer.

That’s why I really think designers have a unique place in all this—of course, engineers, product managers, CEOs, everyone, we’re all responsible for this, and I think they’ll all have something to learn from the book. But designers especially are in a unique place in the process, where it’s literally our job to understand and advocate for the user. I mean, it’s everyone’s job at the company, but oftentimes, the responsibility of the designer to make sure that happens. So, for young designers, make sure you have your standards in place and that you’re willing and capable of pushing back on that and being vocal.