Leading in a time of tumultuous change: Our VUCAST world

Your leadership mindset, decisions, and actions will need to be attuned to our changing reality. 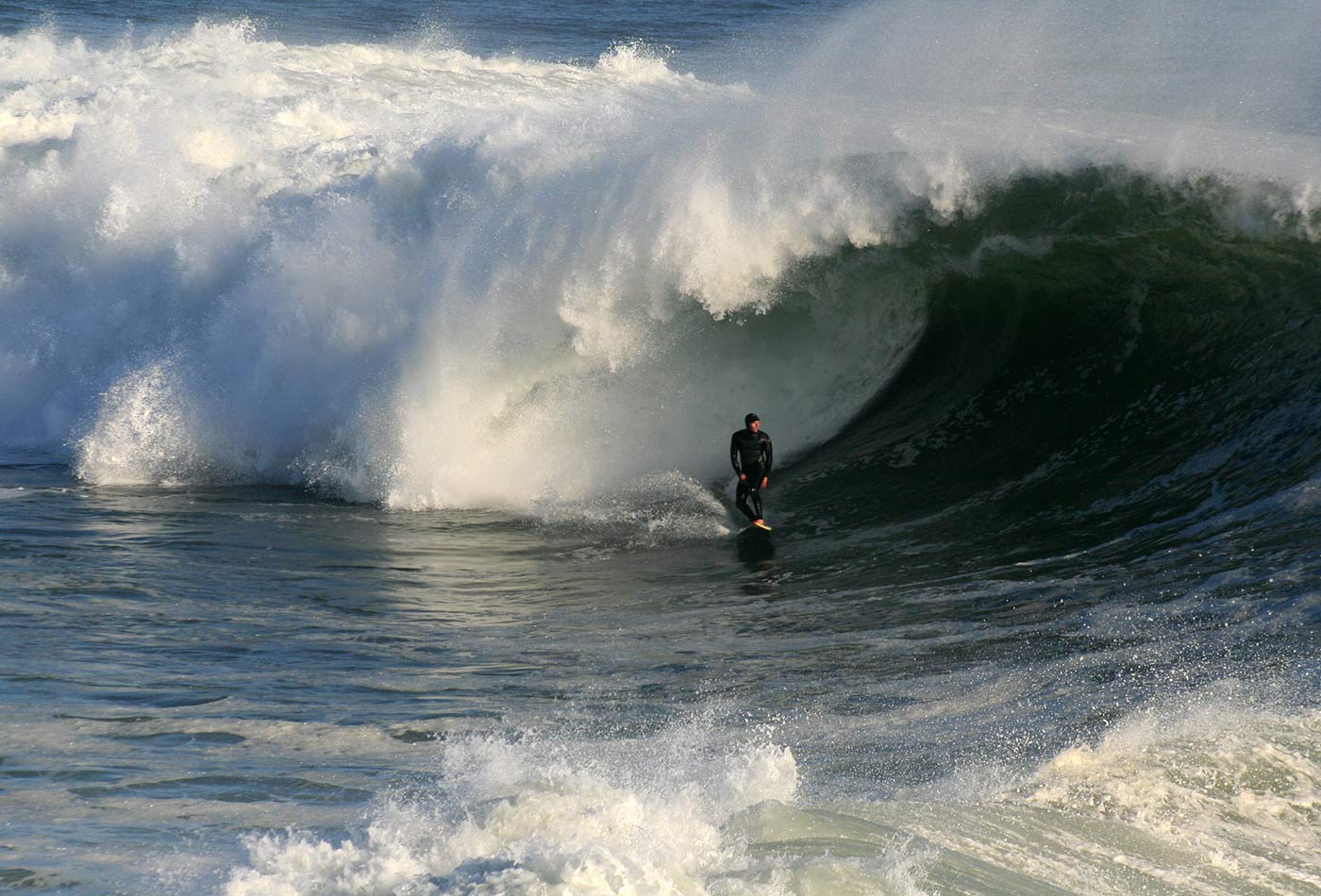 Surfer in the barrel of a wave. (source: Brocken Inaglory on Wikimedia Commons)

In the late 1990s, the U.S. military came up a new acronym to describe the world: VUCA. It stands for “volatile, uncertain, complex, and ambiguous.” Threats were evolving from those presented by monolithic blocs such as the Soviet Union and its allies to a more fragmented set of dangerous actors. U.S. embassies were bombed in Kenya and Tanzania in 1998, bringing radical jihadists to the attention of the intelligence and law enforcement communities. The USS Cole was attacked in 2000 by a suicide bomber. The terror attacks of 9/11, carried out by a small group of individuals belonging to what had been seen as an overseas threat, brought the chilling reality of this new world home to the world’s remaining superpower. Subsequent attacks in London, Madrid, Ottawa, Beirut, Istanbul, Baghdad, Paris, Brussels, and elsewhere demonstrate that the threat is pervasive globally and ongoing.

And those represent only physical terrorism. WikiLeaks and the Panama Papers disclosures have rocked establishment elites and shaken trust in institutions. Migrants and refugees are on the move in massive numbers in search of a more hopeful existence. Increasingly common extreme weather events bring surging flood waters, damaging winds, mountains of snow, and raging fires that threaten our communities. Turbulence is all around us.

Why does this matter to your leadership? In short, because context is important. The over-arching gestalt of your time shapes you and your world view: your expectations, your perceptions of risk, your willingness to trust, and how you balance your individual interests versus those of the company where you work, the community where you live, and the nation which you call home. It has a similar impact on your work associates, your customers, your investors, and the communities in which you hope to lead. It shapes the contours of your culture. There is significant variation among individuals, of course, though larger meta-events and trends make an unmistakable imprint that you must carefully read and to which you must respond as you lead.

The United States is my home, and a concise (and admittedly free of nuance) overview of its recent history serves to illustrate the point. The generation marked by the Great Depression carried forward frugality and an abhorrence of waste throughout their lives—even into more prosperous times. If you could secure a steady job, you kept it. Even if you hated going to work every day. Stability was paramount. Coming of age during or immediately after WWII brought a shift. Confidence in the nation and its institutions was high despite angst over a possible nuclear war with Soviet Union. The future looked bright. The economy boomed, suburbs sprouted, and the middle class blossomed. The 1960s brought tumult, starting with the assassination of President John F. Kennedy in 1963. America became committed to an increasingly unpopular war in Southeast Asia. Malcolm X, Martin Luther King, Jr., and Robert F. Kennedy were all assassinated. There were civil rights marches, anti-war protest, and race riots.

In the interest of brevity, I will not detail every decade, but each was marked by a general feeling of strength or vulnerability, economic vitality or stagnation, relative stability or turbulence, and optimism or pessimism. Which brings us back to now—and VUCA.

VUCA has moved beyond the military and is also widely used by businesses and nonprofit organizations to describe the world in which they operate. Consider this:

All of the elements of VUCA may not be present in every situation. You may face one or two, depending upon how much you know about a situation and how much control you have over the variables. For example, a situation may be quite volatile but not particularly ambiguous. The challenge for you as a leader is that we all tend to over-estimate our knowledge and predictive capacity.

If VUCA were not daunting enough, I will add two new elements that take us from VUCA to VUCAST. They are system-scale change and ubiquitous transparency. They make the job of leaders more critical and formidable than ever.

System-scale change can be seen in four mega-trends that I have been following since 2008. These are what I call “Pillar Trends” because they are global, will affect virtually everyone, have a discernable long-term trend curve (even if final outcomes are not clear), and no single individual or organization can alter their basic trajectory. They are:

Ubiquitous transparency is a direct outgrowth of the last component of system-scale change. When a Royal Caribbean cruise ship hit a fierce storm off North Carolina in February 2016, passengers were instantly uploading video—well before the company could craft a response. How many dissatisfied customers take straight to Yelp or TripAdvisor to vent their frustrations? The aforementioned WikiLeaks and Panama Papers revelations opened thousands of supposedly secret documents to public view. On a personal level, your social media activity may determine your career prospects and even your credit score. Looking for a job? You will certainly stop by GlassDoor.com or another such site where employers are reviewed by their employees. You have to assume that almost anyone can know almost anything in almost real time. While this will cause some organizations to try to lock things down more tightly than ever, expectations of transparency will also grow.

Each element of VUCAST brings with it both challenges and opportunities. Whether you are staying up nights to launch a startup or hoping to advance at an established company, your leadership mindset, decisions, and actions will need to be attuned to this reality.