The O’Reilly Programming Podcast: A look at some of Python’s valuable, but often overlooked, features. 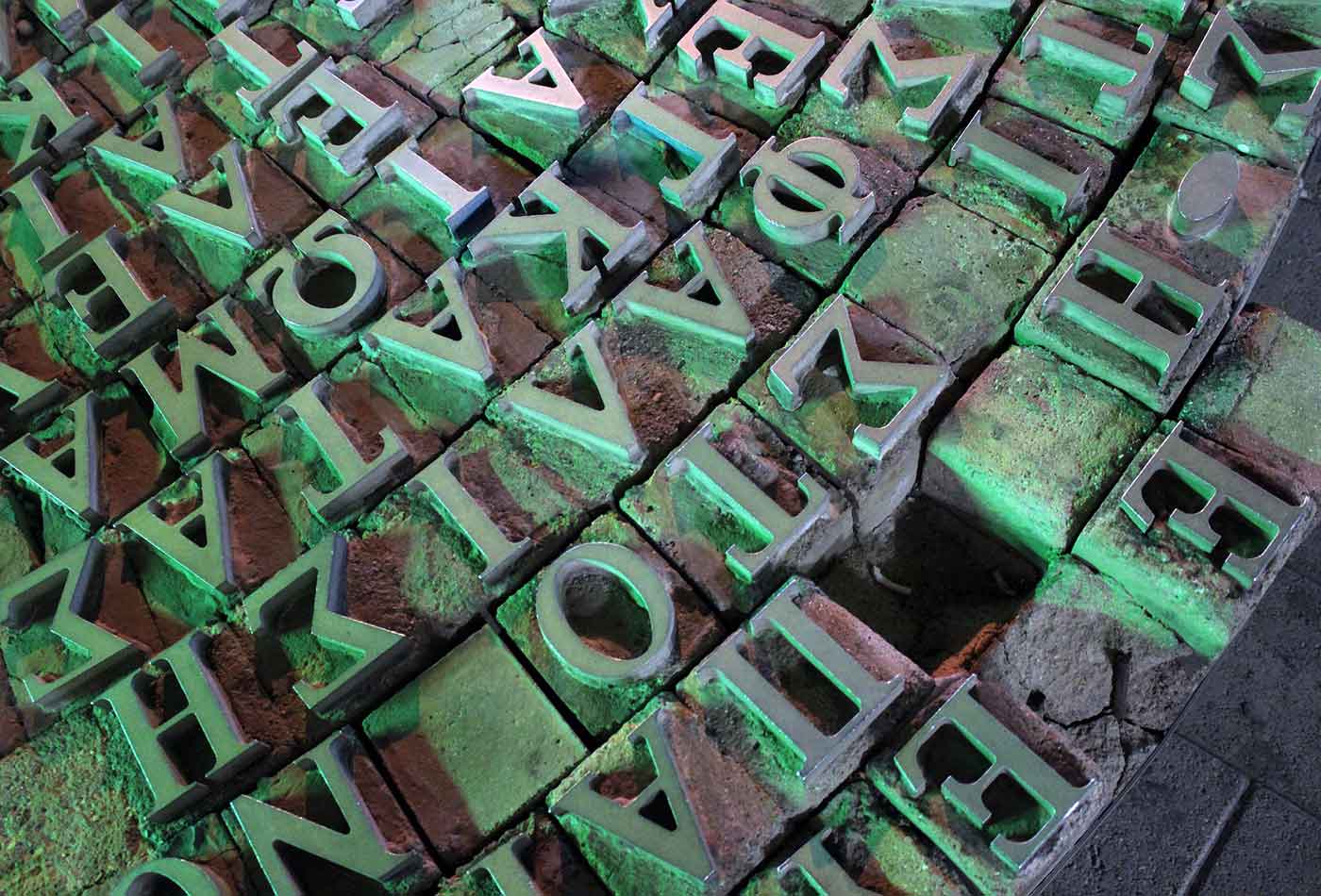 Read "Fluent Python," by Luciano Ramalho to learn how to become proficient in Python 3.