The O’Reilly Design Podcast: The future of wearables, hiring designers, and understanding the value of design. 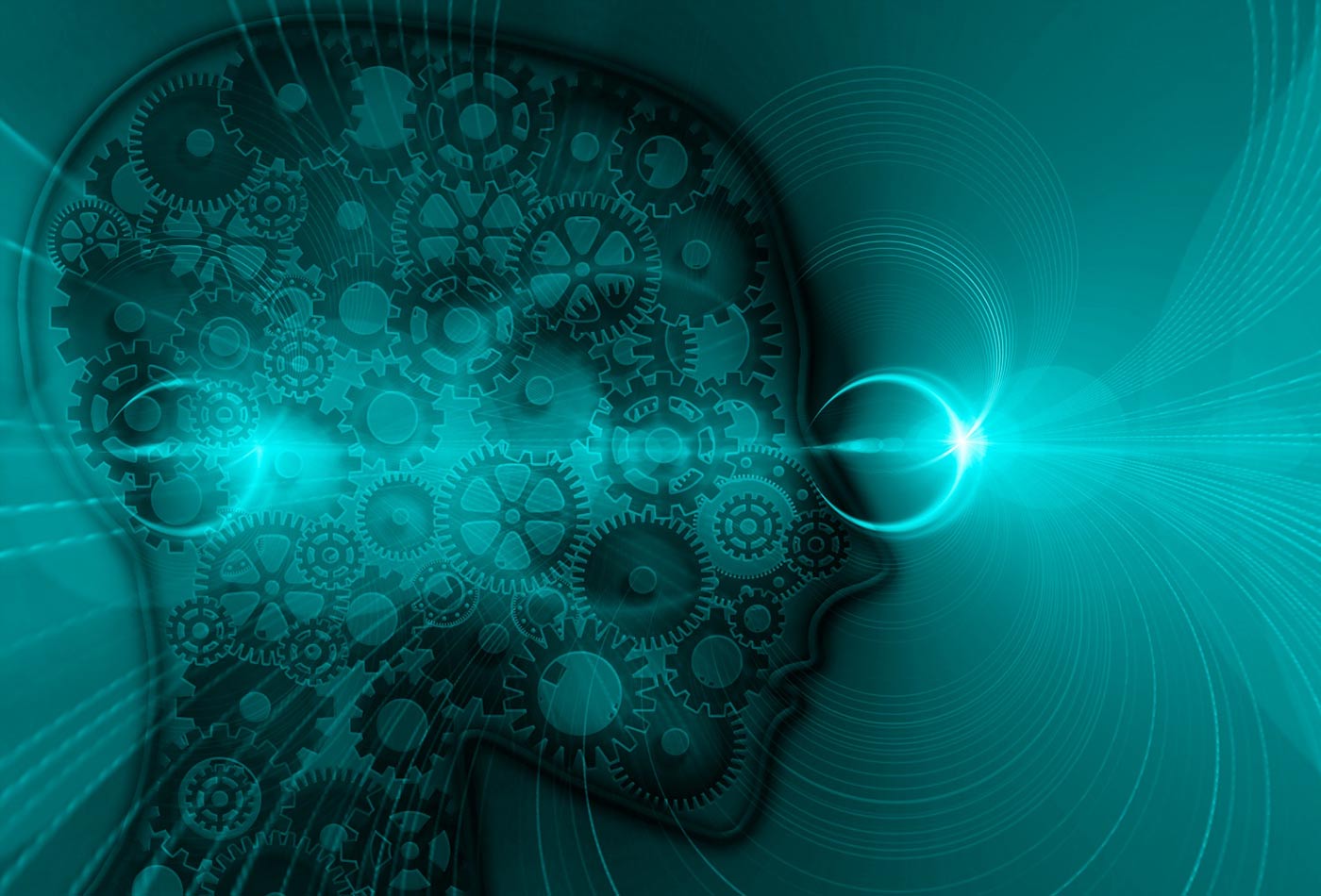 In this week’s Design Podcast, I sit down with Max Burton, founder of Matter. Before starting his own firm, Burton spent the last two decades at places like Frog, Nike, and Smart Design. We talk about the future of wearables, what he looks for when hiring designers, and what tech companies can learn from Nike’s and Disney’s approach to product design.

Design at Nike and what tech can learn from their approach

I’ve worked with a lot of tech companies, and they tend to be either run by or founded by engineers. I love working with engineers. They’re incredibly inventive, they know how things work, and they can put things together in meaningful ways. They’re often very obsessed in their area, and that’s not exactly what the end user might want. I think what designers do is they really think about the end user, they have that level of empathy. Also, companies like Nike are brand driven, design driven, and the focus is much more on the user. It’s also the aspirational user—it’s the emotional side of a product experience, not just the functional side.

I think that probably is the emphasis—that design or design-led companies understand the human, the emotional side, the artful side, and that that has an important value. That people who buy products at the end of day, these products have to fit into their lives, they have to be something they want, something they want in their home or to wear on their bodies. The emotional side has to be recognized, and perhaps a lot of the tech companies are still a little bit engineering-led.

The future of wearables: Disney

I worked on the new My Magic Plus for Disney, which is basically making the park into a smart park. Part of that solution was a wearable that connected to the park. The great thing about this product is that it was actually a really, really simple product. It had no display on it. It’s a band you wear, but it’s connected to the park, so it’s connected to a series of sensors in the environment that enable certain things like entry into the park or payment for merchandise or food, or entry into your hotel door without a key, or access onto a ride without having to wait in line. A lot of these developments in wearables requires an environment that’s networked and smart. I see that this is a very exciting new path for wearables, where it’s not about just you and the wearable; it’s about you, the wearable, and the environment you’re in.

The work that was done at Disney is kind of indicative of where the future might go. For example, you can imagine in the future that a city like San Francisco could have a similar kind of network of sensors and at that the wearable could connect with the city, or you as a person in that city could connect with that city. I think that’s a very likely future, and if someone thinks, “Well, that’s crazy—cities like San Francisco are much more massive and complex than the park, the Disney park.” Well, that’s actually not even true because if you go to the Disney Park, they have more than 16 million guests a year; they have more than 100 restaurants in the park; they have complexity of all of the hotels and resorts that guests could stay in. It’s almost equal to San Francisco, so I think it’s very likely in future.

IDEO define what they call the T-shaped designer—that’s somebody with a deep expertise in one specific area, but a general knowledge of others. I look for that as well. If I’m taking on an industrial designer for example, I expect that they have an amazing skill and talent in their area of designing and making physical product. I also look for their ability now to understand the digital world, to understand interface, to understand experience design, and to be willing to think of their profession more broadly. In today’s modern world, you need those kinds of broader thinking skills. That applies again for the interaction designers, that they must also be very skilled and adept at their profession, but at the same time, have an interest and passion for the physical world, and know how to work in the physical world as well.

We still have to deliver, we still have to make products, so that depth of skill and knowledge in one’s area of expertise is required. The ability to work with others is also paramount. The other thing that I’m emphasizing a lot now as well is that design is, in a way, moving toward filmmaking, if you like, because with experiences or service-based design, you’re thinking about a consumer’s experience over time and space. The best way to design with that level of complexity is by creating narratives and stories with characters, and I find this is a very good way to anchor the team or to provide the guiding power for the designers to work toward. If they can share the narrative, then they can each go off in their areas of expertise and create the outputs from that narrative.

We always try to put some storytelling and a narrative into our project plans, and that might start in the beginning with defining our personas and characters. Then it’s creating a journey map or a day in the life of a person; and then, throughout the UX track, we further that story and often we end the project with a short three-minute or five-minute film with live actors that basically explains how the product is used. That’s a very good method of communicating a product idea that’s physical and digital, and we’ve had a lot of success with that.