Michael Nygard on architecture without an end state 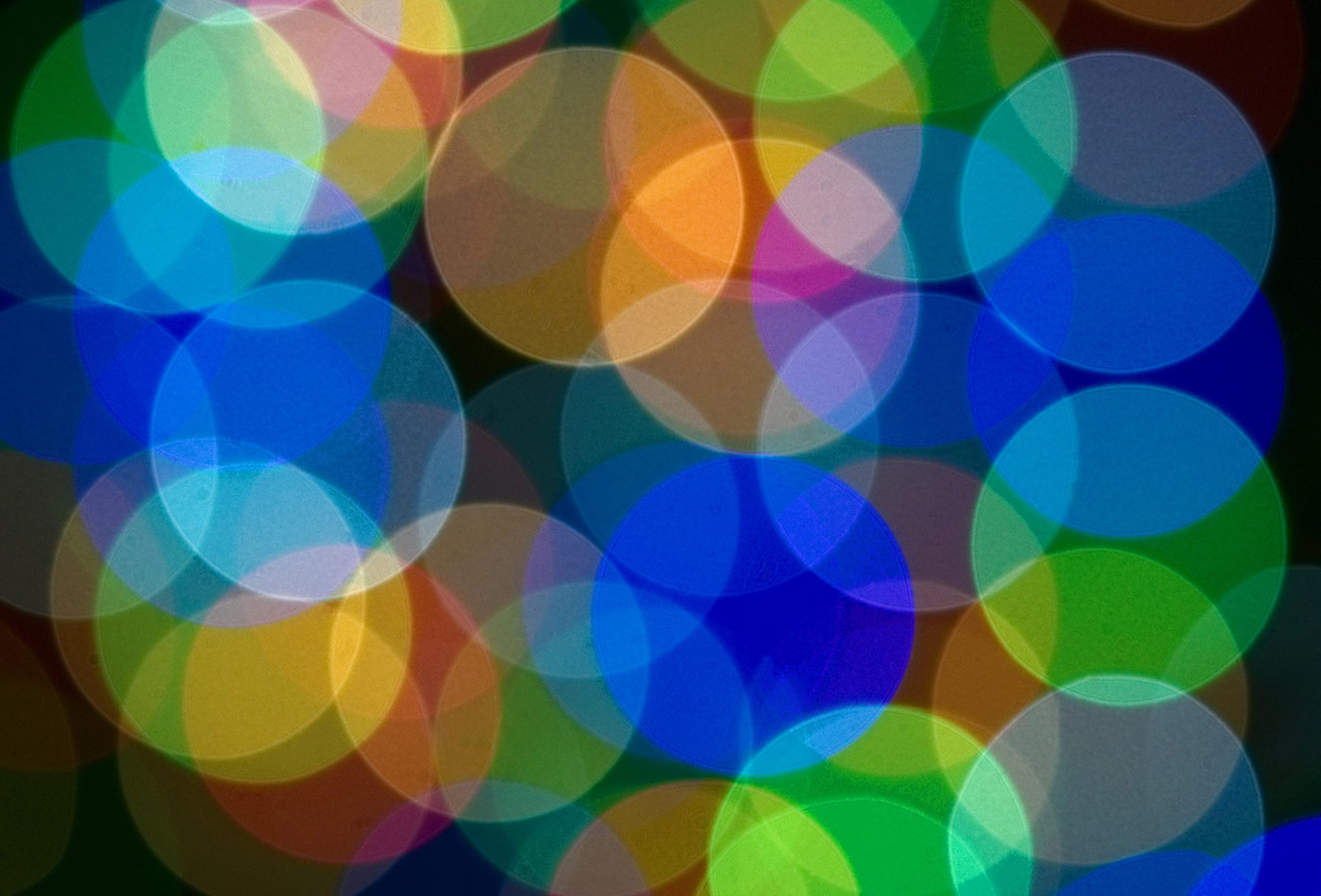 In this episode of the O’Reilly Programming Podcast, I talk with Michael Nygard, a software architect at Cognitect. He has spoken about “architecture without an end state” at numerous O’Reilly Software Architecture events, and he is the author of the book Release It! Design and Deploy Production-Ready Software.