The next cohort of developers never experienced Microsoft’s frustrating years; they’re ready for good years ahead. 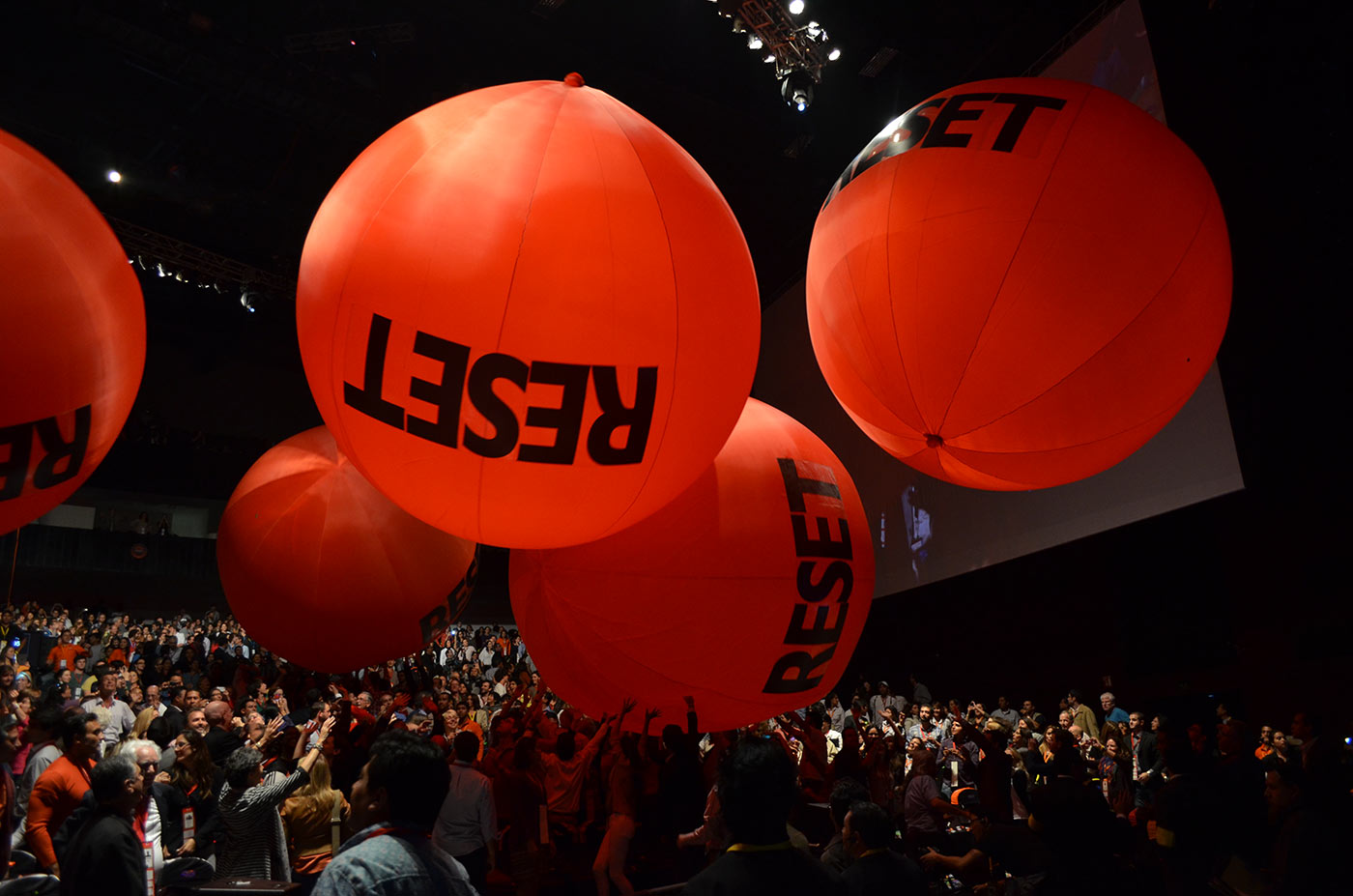 Microsoft at 40 is old by software standards, and that means it’s going through an interesting transformation not yet seen by many of its peers: a generational user reset. This idea has come up in conversations I’ve had recently with both Microsoft customers and Microsoft employees, who are excited by the prospect of a clean-slate generation of users.

Anyone over 30 or so can remember Microsoft’s dark period—its frustrating, inescapable hegemony; the antitrust hearings; the malware-prone software; mid-vintage Internet Explorer.

But today’s 25-year-old engineer has experienced Microsoft in a very different way. She graduated from high school in 2008, firmly in the Firefox age. She probably never had to run Spybot Search & Destroy. The other maddening rituals of the Windows 95 era are a dim childhood memory at best—restarting a PC after installing software; editing, against the strenuous advice of a pop-up, the Windows registry; or reconfiguring a printer driver to restore the functionality of a sound card.

She would remember even less clearly Microsoft’s position of dominance in just about every aspect of personal computing, and she’d have no recollection of feeling abused by that position. By the time she entered college, rich Web apps and the resurgence of Apple were making it possible to do most of what she wanted on any platform. Microsoft Office was no longer mandatory; OpenOffice.org had been stable for years, and Google Docs was starting to become widely used. Engineers over 30 might remember wanting to buy an Apple or Linux PC but worrying that they wouldn’t be able to run essential software without enormous effort. Not so the 25-year-old; she’s never needed to run a virtual Windows machine except in certain applications that remain tied to PCs, like CAD. And she’s never denounced Microsoft as the evil antipode to the open-source movement, which had firmly won by the time she started paying attention.

So, the relentless march of technology and Microsoft’s disciplined improvement of its own products have given the company a fresh start with a growing and increasingly influential generation of engineers and developers who have little firsthand experience, or at least neutral-to-positive experience, with Microsoft products.

To these people who missed the bad years, Microsoft may be distant from everyday life, but when it pops up, breathtaking technical and financial resources are evident. HoloLens is a genuinely impressive and novel product that represents significant fundamental research and a focused statement of belief in a particular future. The Surface tablet has been imitated by Apple in some respects, and reportedly outsold the iPad altogether in October. The Kinect sensor is a staple of early-stage hardware prototypes, and Windows 10 is, by most accounts, an excellent operating system. Anecdotally, Microsoft’s Web services have found a place in the startup ecosystem as well; I’ve spoken to many young founders who have built their systems on Azure; Microsoft didn’t feel any less contemporary to them than Amazon or Google.

No company would want to wander for as long as Microsoft did in the first decade of the 2000s, but that time has at least given Microsoft a reset—and a chance to impress a new generation.