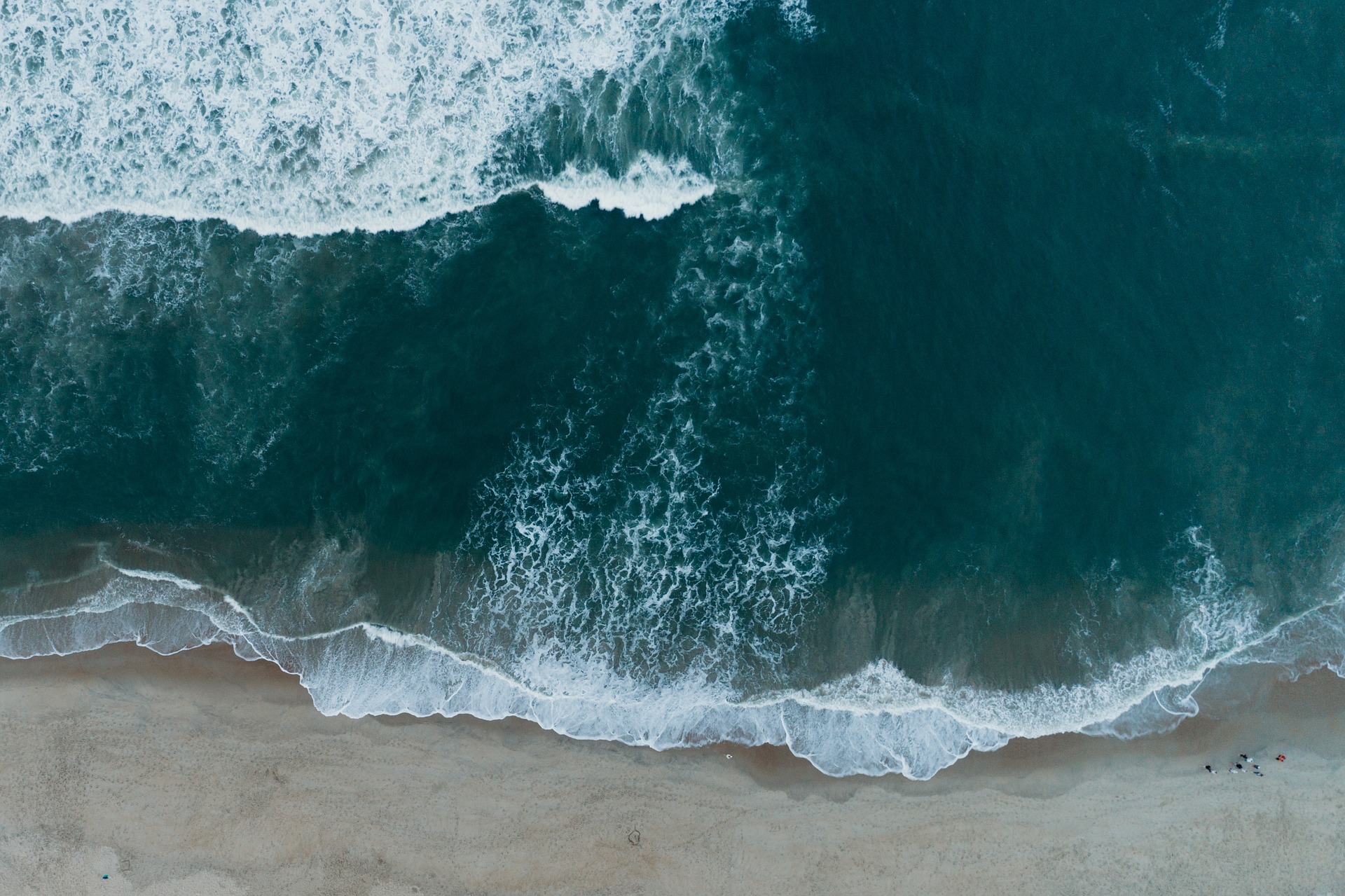 Take a look at chapter 2 of Programming Beyond Practices “Spotting Hidden Dependencies in Incremental Changes,” for more on understanding your application’s external dependencies.

In modern software systems, it’s very common for applications to depend on third party or internal services. For example, an ecommerce site might depend on a third party payment service to process card payments, or a social network to provide authentication. These sorts of applications can be challenging to test in isolation, as their dependencies can introduce problems like:

To get around this, service virtualization, or replacing these components with a process which simulates them, can emulate these dependencies. Unlike mocking, which replaces your application code, service virtualization lives externally, typically operating at the network level. It is non-invasive, and is essentially just like the real thing from the perspective of its consumer.

How Hoverfly Can Emulate Dependencies

Hoverfly is an open-source HTTP service virtualization tool that is typically used for simulating API dependencies. Written in Go, it is a forward proxy that intercepts, replaces, and modifies traffic to an external service. It’s two core modes are:

Simulating our First API with Hoverfly

Imagine we have a service under test that is dependant on a third party server in order to give us the current time in GMT. Calling out to this real server might be a problem during the test runs of our service. This could be because:

For these reasons, we have decided to simulate the API using Hoverfly.

To get started, let’s download Hoverfly. Once installed, we can open a terminal and start an instance with the hoverctl command:

This will have spawned two processes: the core Hoverfly proxy, and the administrative UI. We can also issue a status command at any time to check the health of these processes, and how the proxy is operating:

We first need to put Hoverfly into capture mode. During this mode, we can call the current time API through Hoverfly and it will store the HTTP request and response in memory. This is how we can produce the data to be used in our simulation:

Following this, we can curl an API through Hoverfly in order to record it. We pass the exact API request that our service makes in production, because it is the one we want to record and simulate:

Because we are in capture mode, the HTTP request and response was passed through Hoverfly as usual, only Hoverfly intercepted and stored the traffic going in both directions. We can check the logs to validate this:

Offline Testing for Our Simulation

For the next stage, let’s disconnect from the Internet. By being offline we will guarantee that our simulation is functional and we aren’t accidentally calling the real server. Once that’s done, we can move into simulate mode and then try curling the API again:

As you can see, we get exactly the same response as last time, only this time Hoverfly is responding instead of the real service. It is simply taking the request made to it, matching it against the recorded request, and returning the associated recorded response.

Now our service under test can now depend on our simulation instead of the real API. This solves a lot of our testing problems, such as:

I’ve shown you the simplest end-to-end example of recording and replaying an API endpoint with Hoverfly. This has allowed us to replace an unreliable test dependency with a reliable, deterministic simulation.

Of course, I’ve avoided more advanced concepts. For example, the simulation we created lives in memory so isn’t reusable across instances. We can look at this and more in later articles:

But what we have now should be enough to get you started with a lightweight, automatable means of simulating external dependencies.