Get hands-on training in machine learning, microservices, Python, AWS, and many other topics. 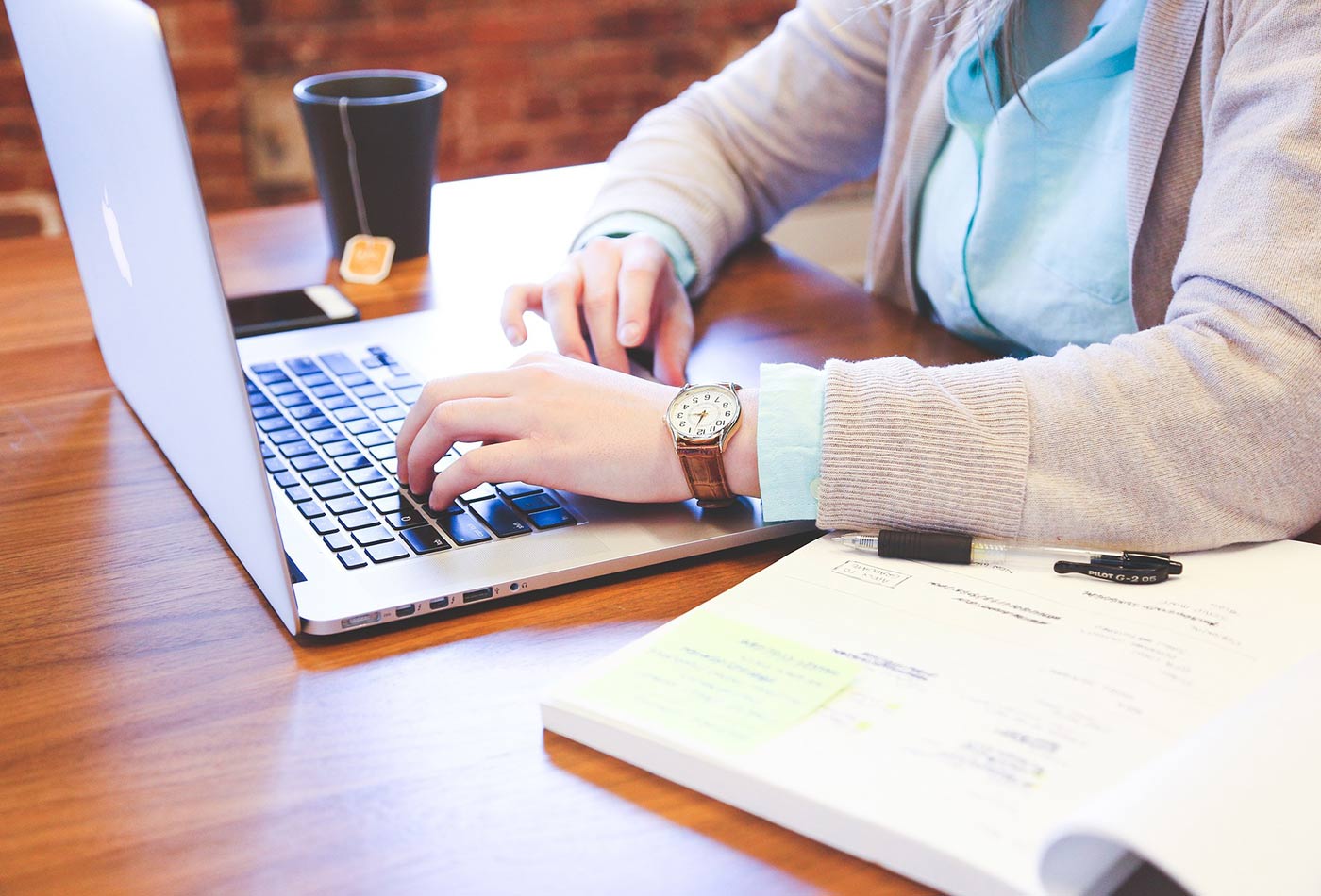 Learn new topics and refine your skills with more than 170 new live online training courses we opened up for February and March on the O’Reilly online learning platform.

Machine Learning for the Enterprise, March 17

Artificial Intelligence: An Overview of AI and Machine Learning, March 17

Deep Learning for Everyone, March 27

60 minutes to a Better Prototype, February 24

Job Search Strategies: How to Identify and Land Your Next Job, March 3

How to be a Better Mentor, March 4

Meet the Expert: Sam Newman on Transitioning to Microservices, March 18

Emotional Intelligence in the Workplace, March 23

Getting in Front on Data Quality, March 3

Getting Started with PostgreSQL, March 10

Getting Started with PySpark, March 12

Visualization in Python with Matplotlib, March 19

Getting Started with Spring and Spring Boot, February 26-27

Programming with Python: Beyond the Basics, March 3

Introduction to the Bash Shell, March 13

How the Internet Really Works, March 20

Getting Started with OpenShift, March 27

Build Your Own Cybersecurity Lab and Cyber Range, March 3

A Practical Introduction to DevOps, February 13

From Developer to Software Architect, March 2-3

Agile for Everybody, March 9

Visit the O'Reilly online learning platform for more information on these and other live online training courses.