Notes from the first Ray meetup

Ray is beginning to be used to power large-scale, real-time AI applications. 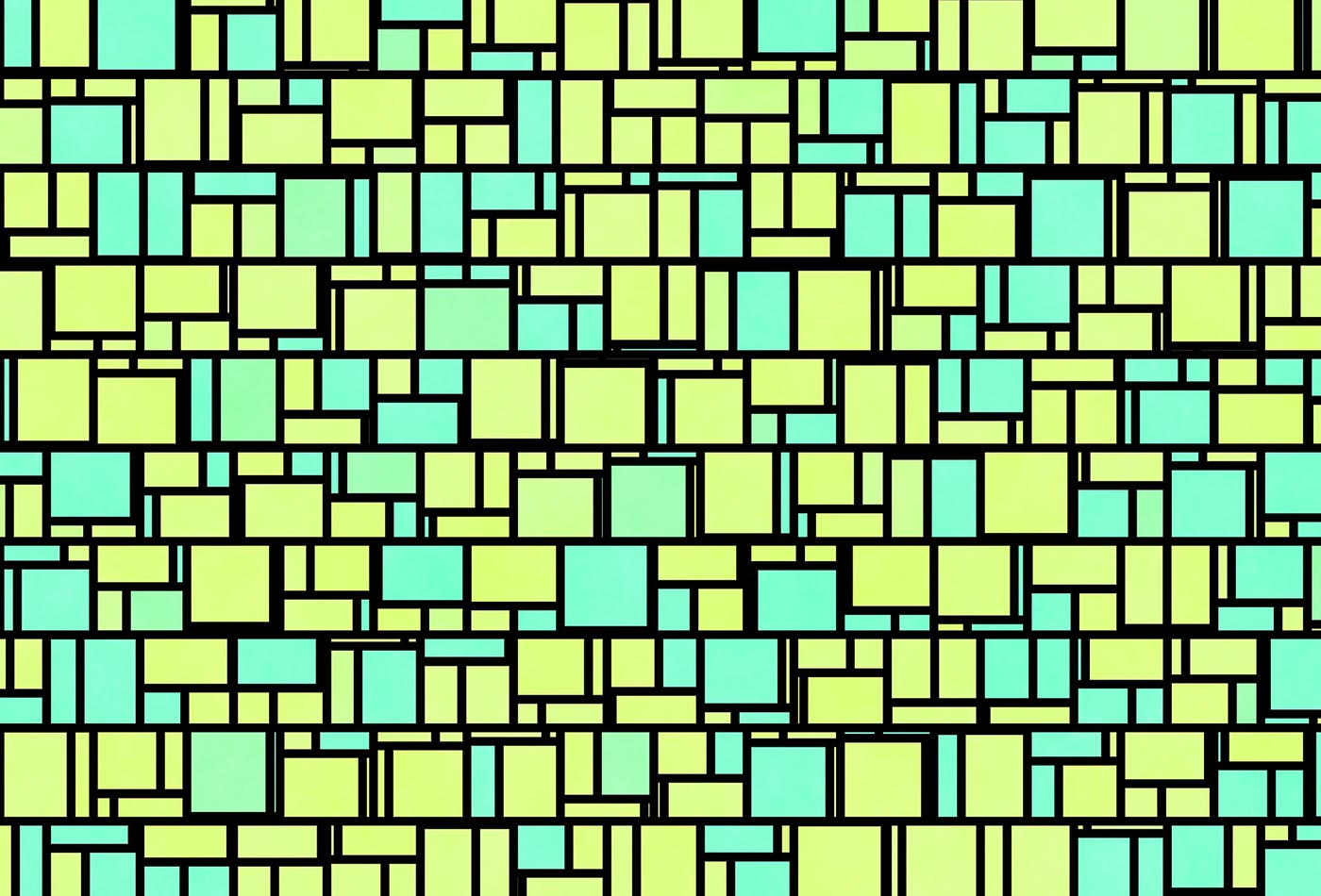 To get started with Ray, attend the upcoming three-hour tutorial “Building reinforcement learning applications with Ray” at the Artificial Intelligence conference in London, October 9, 2018.

Machine learning adoption is accelerating due to the growing number of large labeled data sets, languages aimed at data scientists (R, Julia, Python), frameworks (scikit-learn, PyTorch, TensorFlow, etc.), and tools for building infrastructure to support end-to-end applications. While some interesting applications of unsupervised learning are beginning to emerge, many current machine learning applications rely on supervised learning. In a recent series of posts, Ben Recht makes the case for why some of the most interesting problems might actually fall under reinforcement learning (RL), specifically systems that are able to act based upon past data and do so in a way that is safe, robust, and reliable.

But first we need RL tools that are accessible for practitioners. Unlike supervised learning, in the past there hasn’t been a good open source tool for easily trying RL at scale. I think things are about to change. I was fortunate enough to receive an invite to the first meetup devoted to Ray—RISE Lab’s high-performance, distributed execution engine, which targets emerging AI applications, including those that rely on reinforcement learning. This was a small, invite-only affair held at OpenAI, and most of the attendees were interested in reinforcement learning.

Here’s a brief rundown of the program:

With the buzz generated by the evening’s presentations and early examples of production deployments beginning to happen, I expect meetups on Ray to start springing up in other geographic areas. We are still in the early stages of adoption of machine learning technologies. The presentations at this meetup confirm that an accessible and scalable platform like Ray, opens up many possible applications of reinforcement learning and online learning.

For more on Ray: