Pagan Kennedy on how people find, invent, and see opportunities nobody else sees

The O'Reilly Radar Podcast: The art and science of fostering serendipity skills. 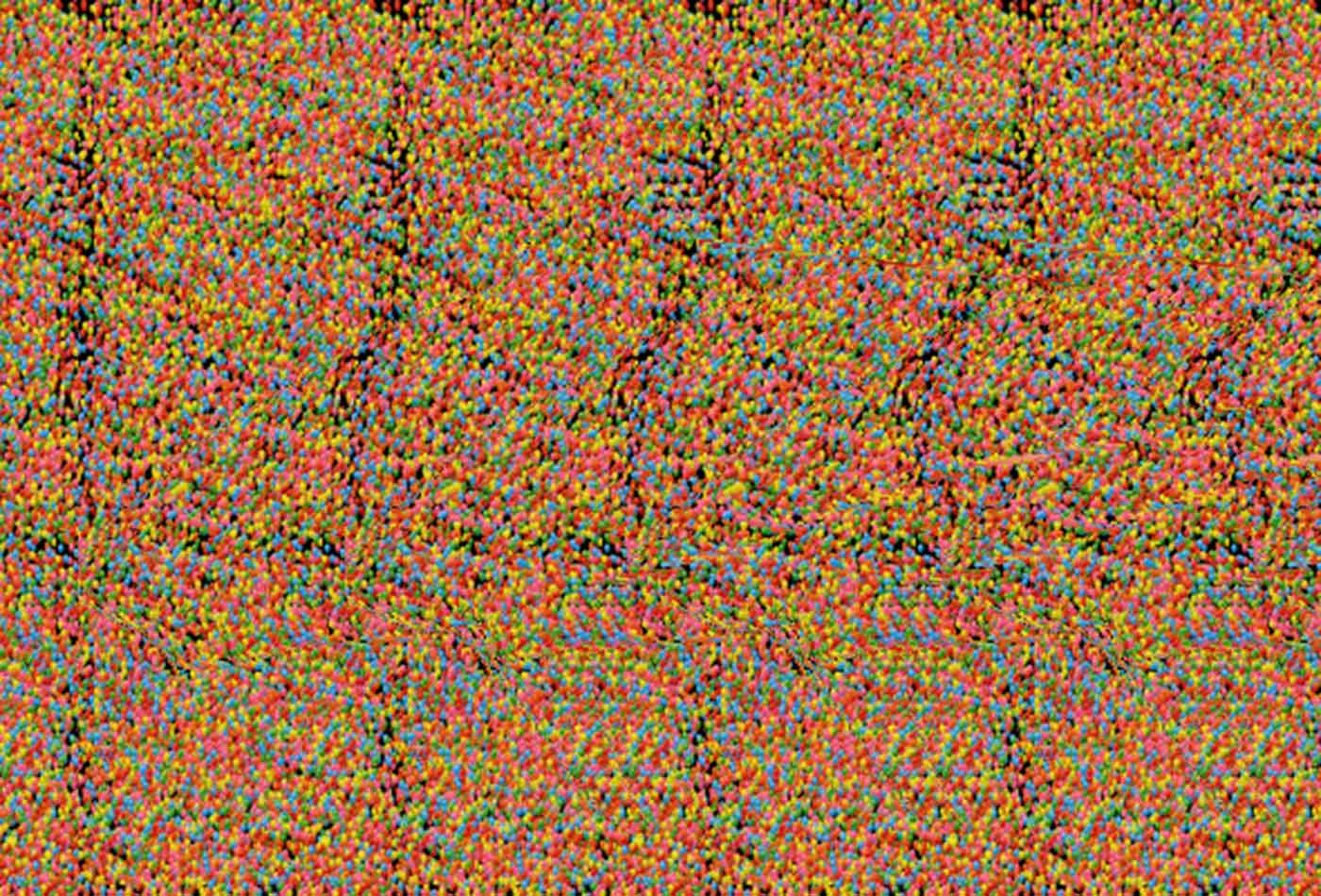 On this week’s episode of the Radar Podcast, O’Reilly’s Mac Slocum chats with award-winning author Pagan Kennedy about the art and science of serendipity—how people find, invent, and see opportunities nobody else sees, and why serendipity is actually a skill rather than just dumb luck.

The roots of serendipity

It’s really helpful to go back to the original definition of serendipity, which arose in a very whimsical, serendipitous way back in the 1700s. There was this English eccentric named Horace Walpole who was fascinated with a fairy tale called ‘The Three Princes of Serendip.’ In this fairy tale, the three princes are Sherlock Homes-like detectives who have amazing skills, forensic skills. They can see clues that nobody else can see. Walpole was thinking about this and very delighted with this idea, so he came up with this word ‘serendipity.’ In that original definition, Walpole really was talking about a skill, the ability to find what we’re not looking for, especially really useful clues that lead to discoveries. In the intervening couple hundred years, the word has almost migrated to the opposite meaning, where we just talk about dumb luck. … I’m not against that meaning, but I think it’s really useful to go back, especially in the age of big data, to go back to that original meaning and talk again about this as a skill.

The interplay between technology, the human mind, and serendipity

There’s a really interesting interplay between tools and the human mind and serendipity. If you look at the history of science, when something like the telescope or the microscope appears, there are waves of discovery because these tools have made things that were formerly invisible visible. When patterns that you couldn’t see before become visible, of course, people, smart people, creative people, find those patterns and begin working with them. I think the data tools and all the new tools that we’ve got are amazing because they make patterns visible that we wouldn’t have been able to see before; but in the end, they’re tools, and you’ve got to have a human mind at other end of that tool. If the tool throws up a really important anomaly or pattern, you’ve got to have a human being there who not only sees it, recognizes it, but also gets super excited about it, and defends it and explores it and figures, and gets excited about an opportunity there.

Serendipity as a highly emotional process

A class of people who tend to be very good at finding, inventing, and seeing opportunities that nobody else sees are surgeons. I’d really like to emphasize that this kind of problem solving or this kind of pattern finding is not just intellectualizing. It can be very emotional. Surgeons, when they have a problem, somebody dies and they stay up at 3 a.m. thinking about what went wrong with their tools. It’s that kind of worrying that is often involved in this kind of search for patterns or opportunities nobody else is seeing. It’s not just an intellectual process, but a highly emotional one where you’re very worried. This kind of process might not be very good for your health, but it’s very good for your creativity, that kind of replaying. Not just noticing at the moment what’s going wrong or what might be in the environment that nobody else is seeing, but going over it in your head and thinking about alternative realities.