The O’Reilly Design Podcast: Connecting humans at scale, bot philosophy, and failed attempts to defy the laws of physics. 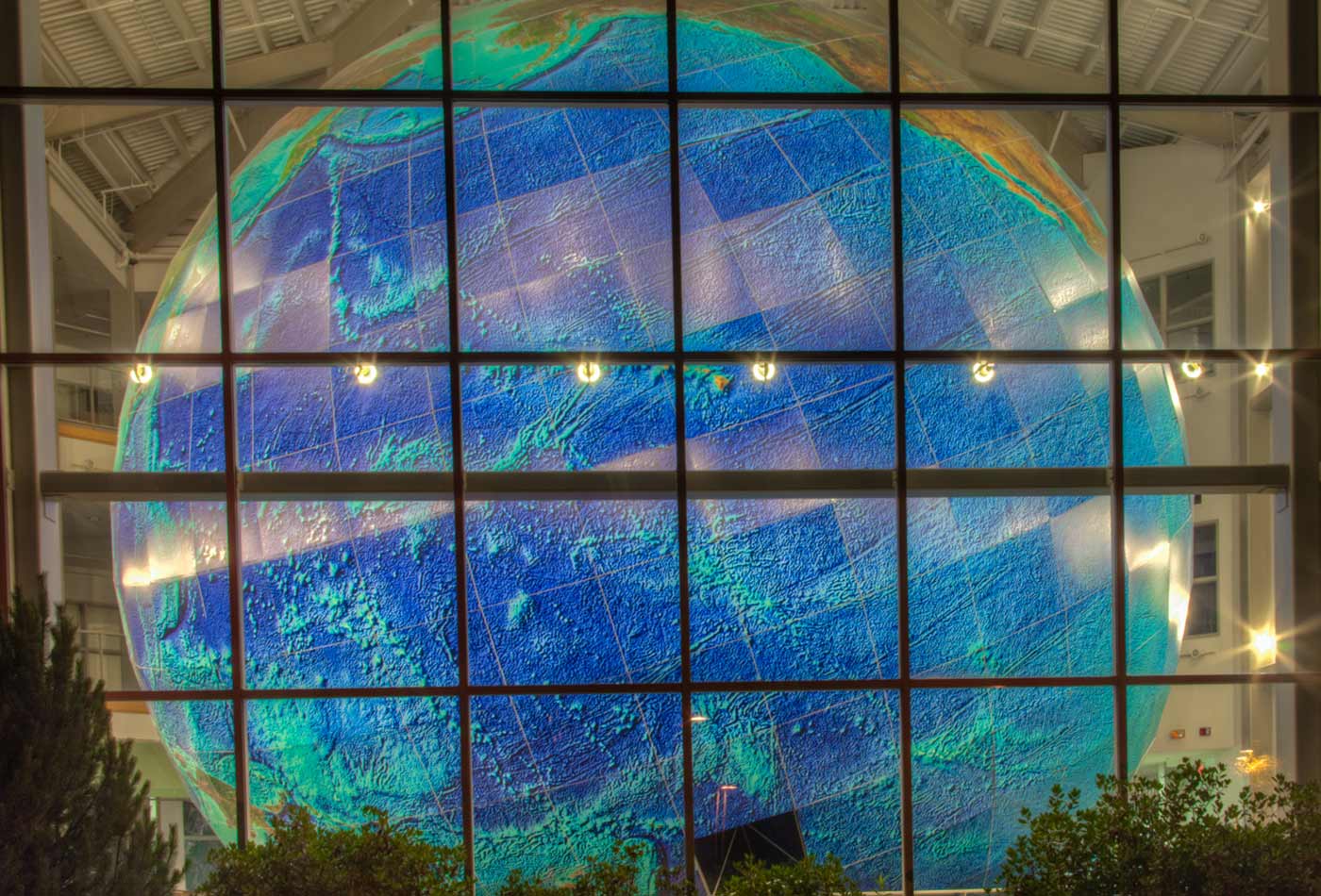 In this week’s Design Podcast, I sit down with Paul Adams, VP of product at Intercom. Before joining Intercom, Adams had stints at Dyson, Google, and Facebook. We talk about his career path, building design teams, and Intercom’s goal to connect humans at scale.

We are building a customer communication platform. The backstory here is really simple, to be honest. When you think of business—how businesses run in the real world, like offline, without the Internet—if you go back 20 years, before the Internet was commonplace, it was all personal. It was typically face-to-face, marketplaces and stores, and so on. People knew who they were buying from. There was a bit of a relationship there. There was trust and loyalty. The problem with that was that there was no scale. A local store could only sell to people within a certain geographic radius.

The Internet brought scale. Suddenly, anyone in business could now sell to anyone in the world, but with that scale came problems, like, ‘Oh, I just sold this product to a thousand people and now a hundred of them have a complaint, and I need to deal with those complaints,’ or ‘I’m sending this email announcing our new thing to these one million subscribers, but, oh no, if any of them reply, I’m screwed.’

The way this evolved was that the technology to support these things became impersonal. They kind of removed the personality and the human connection from it, so you’ve got things like ‘do not reply’ email tickets, and if you have a problem, you have to get a ticket and get in a queue. It’s just inhuman, honestly. Our mission is to fix that, so that customer communication on the Internet becomes personal again. You see the names and faces of people; it’s much more like real life—it’s more rewarding, it’s nicer, you feel some level of a connection; you get to talk to a person, not to some machine. We’re building software, building tools for businesses, to connect much more deeply with their customers.

If you work in customer support, a bot doesn’t have empathy. A bot can’t deal with someone who’s annoyed, or angry, or upset. These are scenarios in which a person is going to be better than a bot. Then, at the other end of the scale, queries that are easily automated. If you simply want to know when your next bill is due, and how much it’s going to be, a bot can answer that way faster than a human. A computer can answer that way faster than a human. There’s a range of interactions, and many of them will need people, for a long, long time, possibly forever. Some of them are better with bots, but that’s kind of where we’re at today.

Dyson was an amazing experience. I was there for about two years. I originally joined a team called NPD, which is ‘new product development,’ and at the time, Dyson was having huge success, obviously, with the vacuum cleaner. The culture there was one in which we thought we could reinvent everything. Things like kettles, or toasters, or ironing, anything that was very stable and hadn’t changed in a long time was ripe for a re-think. The first half of my time there was just crazy, working on crazy ideas, like how to think of new ways to boil water. Could we disrupt the kettle? The hand dryers, actually, that Dyson released shortly after I left—the genesis for that was actually trying to re-design the iron. We actually failed at a lot of the re-thinks. A lot of the physics didn’t add up. It was the laws of physics that prevented us from making things better. That kind of lasted for the first half of my time there.

The other interesting thing about it was that Dyson kind of merged design and engineering. James Dyson’s philosophy was one in which engineering and design are basically two sides of the same coin. My title there, I think, was actually ‘product design engineer.’ As I said earlier, I went to art college. I’m not an engineer. I think I designed a lot of things that can’t be made. They just would never come out of a mold if you actually tried to make them. It’s fascinating, because it was very much the expectation that in order to design something, you needed to know how it was going to be made. There was a very, very heavy emphasis on engineering.