Pete Skomoroch on the current state and future potential of bots

The O'Reilly Radar Podcast: Bot hype, bot UX, and bots in the workplace. 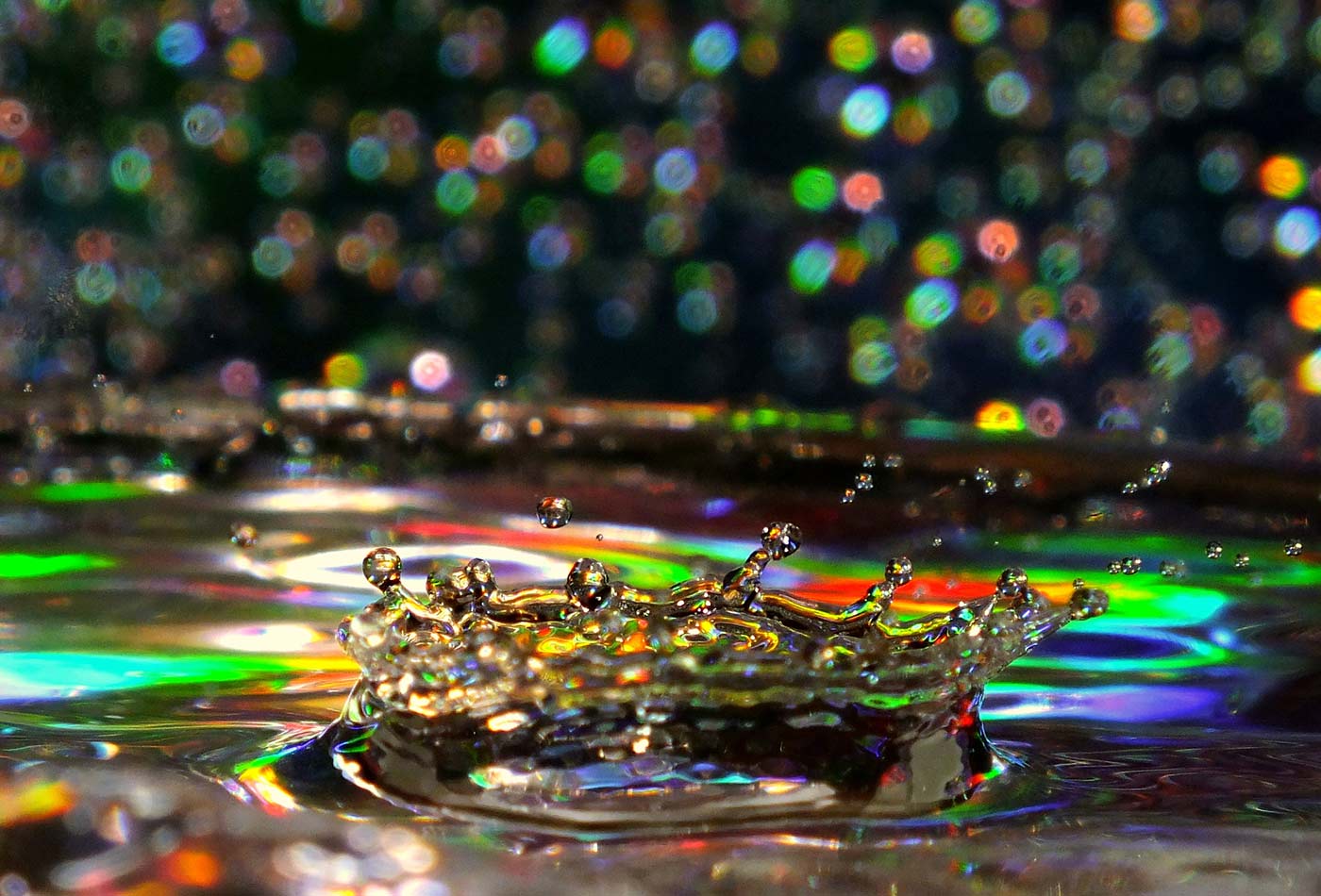 This week on the Radar Podcast, we’re featuring the first episode of the newly launched O’Reilly Bots Podcast, which you can find on Stitcher, iTunes, SoundCloud and RSS. O’Reilly’s Jon Bruner is joined by Pete Skomoroch, the co-founder and CEO of Skipflag, to talk about bots—about what’s driving the sudden interest, what we can expect from the technology, and some interesting emerging applications.

I’ve seen a lot of hype waves over the years in tech, but this one is growing pretty rapidly. That exact story I’ve heard from a few people, where CIOs from big companies are actually saying, ‘All right, what’s our bot strategy? I want to stop, I want to retask some people to dig into this.’

There’s been a lot of things like that in the past, where it could feel misguided because, ‘Wait, it’s too early—we don’t even know what this is yet.’ At the same time, there’s usually something behind these things. Another recent analogy was Minority Report, right? If you go back to 2002 when that movie came out, the boardrooms were echoing with, ‘I want an interface like that! I want to talk to a computer with my hands and wave them around.’

Now, maybe a little bit of what we’re seeing is like the movie Her, which came out in 2013. … It’s kind of eerily close to where we are, it feels like, but there is that uncanny valley between what you see in the movie and where the AI tech is right now. I think that’s why it feels a little bit like hype—most people don’t grasp the difference.

Benedict Evans at Andreessen Horowitz has been writing a bunch on both the rise of messaging over the last four or five years, and now he’s talking a lot more about conversational commerce and UX and bots. I really liked one quote he had, which was, ‘What can I ask if I can’t ask anything?’ This is a different kind of discovery, right?

Before, we were talking about discovery of apps, discovery of bots or products. There is a deeper problem, which is, when I’m in a conversation with a new bot, if the interface for every bot is kind of the same, it’s some text interface, it’s unclear exactly who I’m talking to and what they know and what they don’t know and what I can ask. If it has some knowledge inside the bot’s memory, it’s unclear what it knows and what it doesn’t know.

That’s where I think Amazon Alexa—they’re walking a line, but I think part of the reason it’s clicking with some consumers better than previous attempts at these things is, my understanding is, they spent thousands and thousands of hours with actual voice actors in a room asking it a lot of different questions, and then, kind of brute force training it to respond well and be resilient to these kinds of requests.

Now, that’s not a realistic solution for most other bots, and I think part of the solution here is going to be either better UX in these messenger platforms, so that you could have a more clear sense of the options and of the menus, if you are texting. Then another thing is being very clear about what the bot is good for and what it isn’t. This is more like 1,000 bots versus one god bot.

Overcoming the brittleness issues of the semantic web

If you go back to the semantic web days, the vision was that you’d have this machine-understandable interface so that machines could talk to machines, and all these queries, like booking a flight, would magically happen. The vision that everybody really wanted was—Apple had this vision of the Knowledge Navigator.

We’re actually, I think, not that far off from that demo these days, but it’s kind of a walled garden demo, where you could build that for that specific case, but to enable almost any generic application, what you really need is a fuzzy way for APIs to talk to APIs with some reasoning and intelligence. I don’t know if this bot wave is going to stick or if your bot strategy is going to really matter at the end of the day, but I’m actually optimistic that machine learning is going to keep cranking away.

Text is here to stay; it’s a nice way to talk to people in public without everybody talking over each other. What is interesting is we’re training machines now to talk via text. Now, what happens when you have a machine talk to another machine via text? Do we get over some of those brittleness issues that killed things like the semantic web?

I’m pretty bullish on the idea of AI in the workplace. That’s why I’m pretty excited about the Slack platform. They were one of the early movers. Once they called the apps that you could build on Slack ‘bots,’ I think that’s really where you saw a step function in the number of bots, because by definition, if you’re building an app on Slack, it’s a bot. Now, Facebook has followed suit, and everything there is a bot as well. I think you’re going to see this split between e-commerce applications, and then in the workplace, I’m sure a lot of the big workplace players will have some form of bot platform or bot interaction.