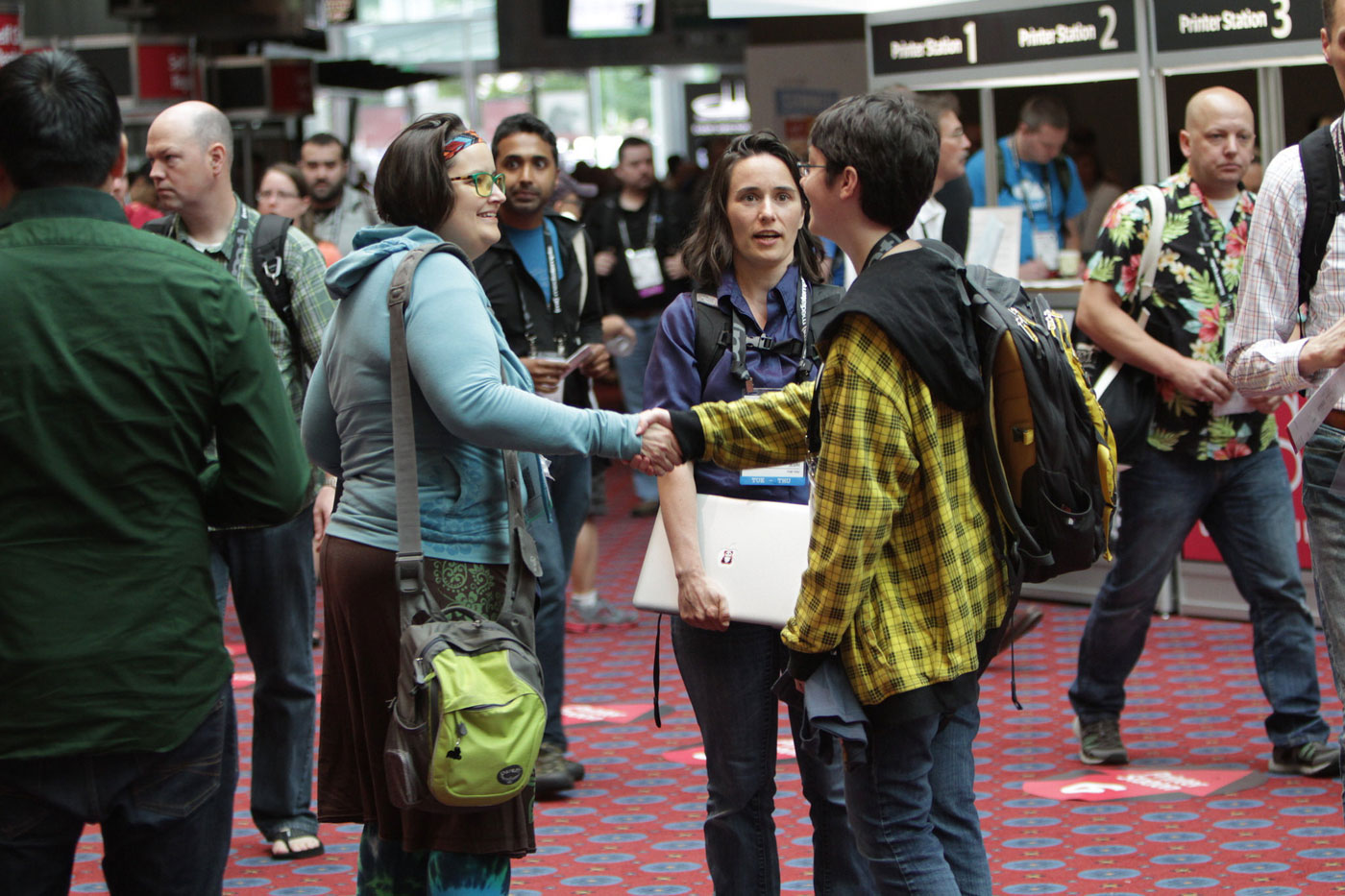 A few years ago, at the O’Reilly Open Source Convention, I talked about the fact that it’s a mistake only to look at companies that have implicitly monetized open source when thinking about the commercial open source ecosystem; there are many others who have built their businesses on open source software, and you wouldn’t know it to look at them. This is even truer today. You’d be hard pressed to find a single business that doesn’t rely on open source for some part of its operations.

With OSCON—now in its 18th year—rapidly approaching (May 16–19 in Austin, Texas), I got to thinking about what the ubiquity of open source means to the independent software developer, startup, project manager, or organization.

Open source technologies are now an integral part of the enterprise. The people, companies, and technologies have changed. Developers face new challenges, and the stack has grown infinitely more complex.

This year, we’ve moved OSCON to Austin, and we have two new co-chairs, Scott Hanselman (Microsoft) and Kelsey Hightower (Google), in addition to our own Rachel Roumeliotis. Our chairs have created a program that reflects the new technologies and challenges emerging in open source, but they’re also working hard to keep OSCON aligned with open source principles and to help enterprise users understand just what makes this marketplace so special.

You may have heard me talk about one of O’Reilly’s core values: to create more value than you capture. I learned that principle by watching the pioneers of open source. They created value and gave it as a gift to the world. And today, thousands of independent developers, software teams, and companies contribute to open source projects regularly in an effort to be part of something larger than themselves.

These developers understand that there are unwritten rules that make open work. Open source isn’t a religion—it’s the science of how collaborative development makes better software. We are exploring that science together.

I’m hoping that the independent developers who have made open source—and OSCON—so successful will welcome the new settlers from the enterprise into their communities and teach why the original values of open source still matter. We also want to ensure that OSCON remains a place for the pioneers and innovators to find their community and the encouragement to work on the things that matter.

That’s why we created a new Indie discount this year (50% off) to make it easier for independent developers and contributors to come to OSCON. That’s in addition to our standard discounts for teams, alumni, full-time students, government, and military. We hope that if you want to come, you’ll be able to. We want to see you here in Austin. And we want to keep making that open source magic together.