The O’Reilly Hardware Podcast: The critical role of design in creating iconic products and brands. 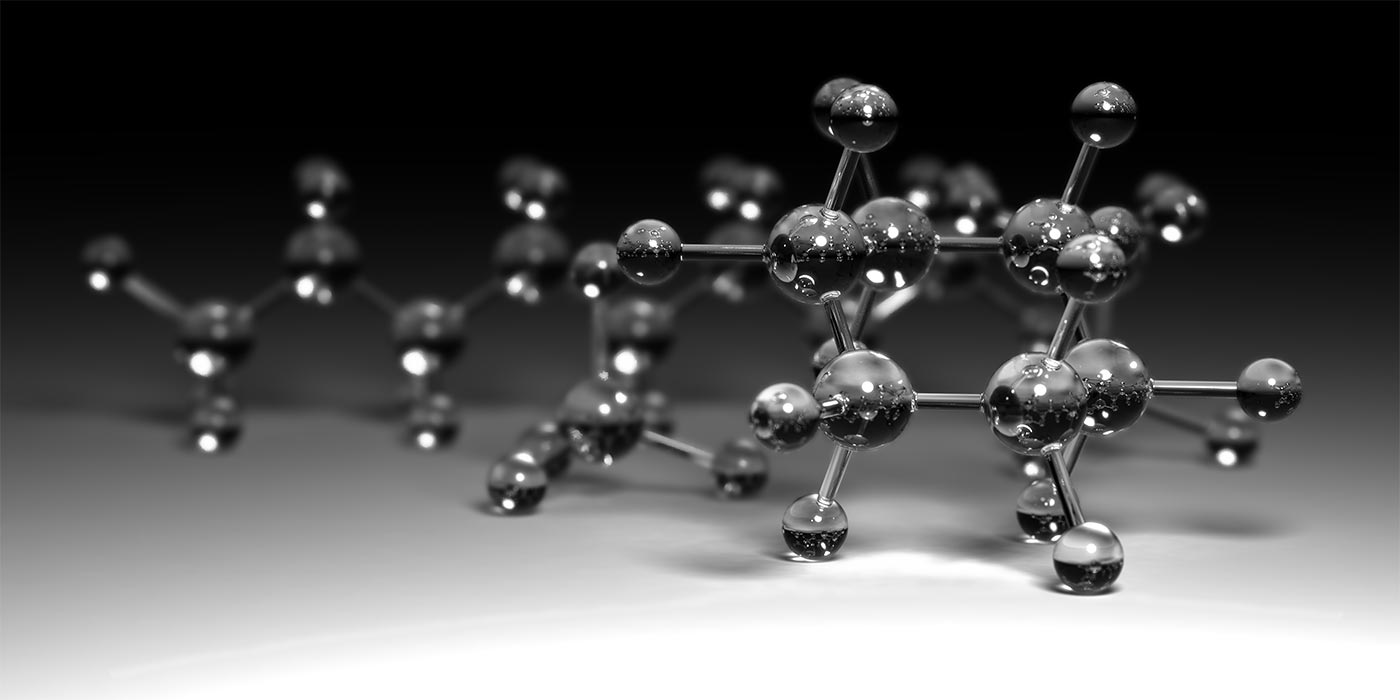 Subscribe to the O'Reilly Hardware Podcast for insight and analysis about the Internet of Things and the worlds of hardware, software, and manufacturing: TuneIn, Stitcher, iTunes, SoundCloud, RSS.

Our expectations for industrial design have risen immeasurably in the last decade. Think of any piece of consumer electronics from 2005—a BlackBerry, for instance—and you’ll think of something that was encased in plastic painted silver to imitate metal, with a too-light heft and a rattle when shaken.

Now, nearly every successful piece of consumer hardware is the result of careful design and exquisite manufacturing. Apple deserves a great deal of credit for that shift by resetting the baseline with the iPhone in 2007, but new tools and processes have played an important role as well. Digital design has become easy and sophisticated, and contract manufacturers can do spectacular things with glass, aluminum, and semiconductors that were nearly impossible just a few years ago.

Our guest on this week’s episode of the O’Reilly Hardware Podcast is Robert Brunner, a founder of this new era of design. Brunner was director of industrial design at Apple from 1989 to 1996, overseeing the design of the PowerBook. He was the chief designer of Beats by Dr. Dre, the design-driven line of headphones that Apple acquired for $3 billion last year. And he’s the founder of Ammunition, which has worked with startups and large companies on a wide range of innovative consumer products.

Brunner spoke at Solid in June, and he’s also keynoting the O’Reilly Design Conference in January.

Other things mentioned in this episode: