Sam Wang on predicting the election, finding truth in mass media, and a new role for the cerebellum 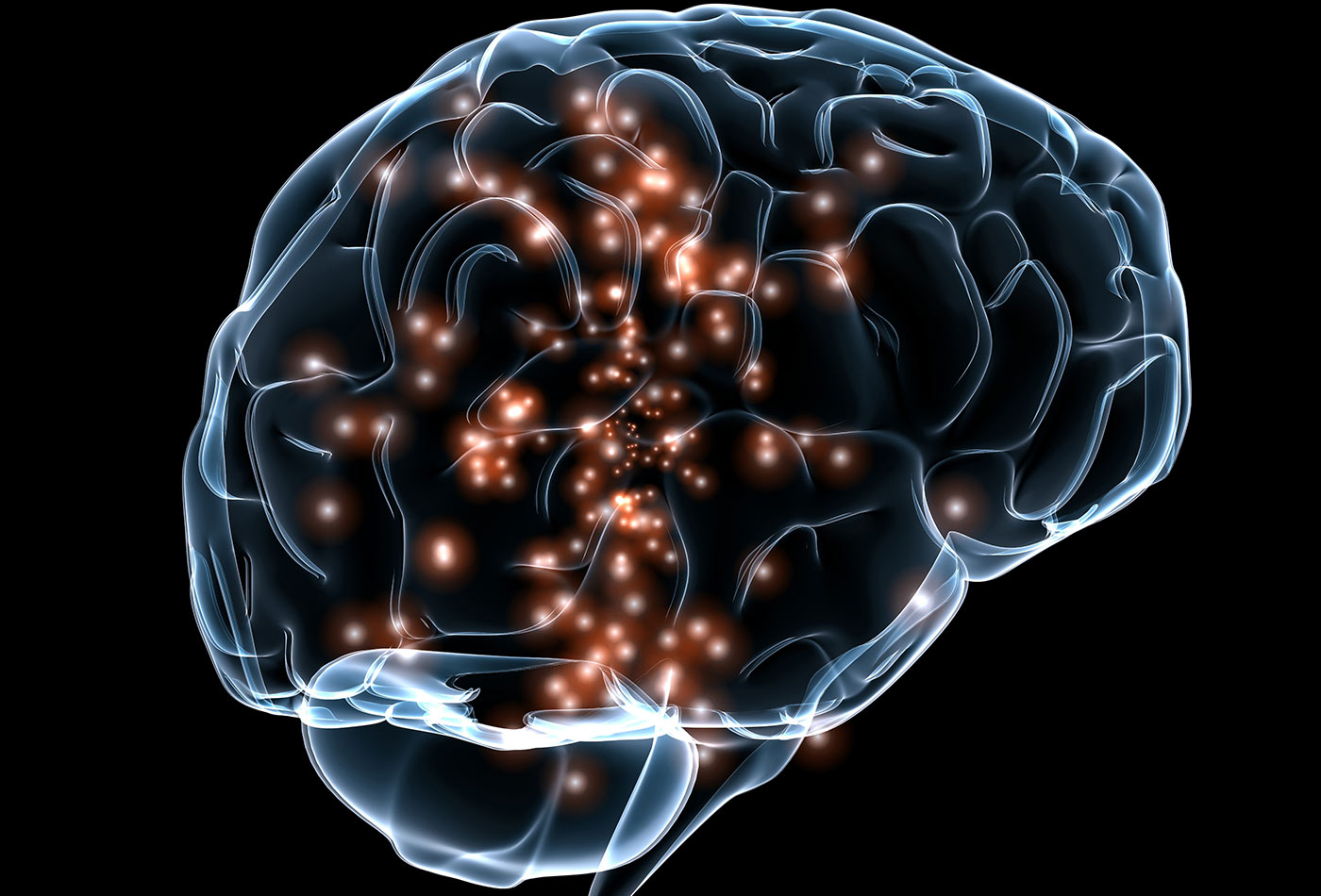 On this week’s episode, I chat with Sam Wang, professor of neuroscience and molecular biology at Princeton. Wang is also a co-founder of the Princeton Election Consortium, a site focused on analyzing and predicting U.S. national elections. We talk about the site’s prediction algorithm and this crazy election cycle, and the role neuroscience may have played. We also talk about the current research Wang and his team are working on, the U.S. BRAIN Initiative, and the powerful role governments play in academic research.

What we do at the [Princeton Election Consortium] site is we collect publicly available polls. This is a website that’s at election.princeton.edu. We take those polls and then feed them into a script that I’ve written and scripts that my students have written, and on an automated basis, we take those polling data and we turn the polling data into a clear, sharp snapshot of exactly where the presidential race appears to be at any given moment, on any day during the campaign. It’s sort of a tracking index that says what would happen on election today, and we do it using what I would call optimal statistical tools.

… The Princeton Election Consortium is open source, and so anybody can download the scripts. They’re written in MATLAB and in Python, and there are some shell scripts. Anybody can download the stuff and run it for themselves. … We take all the available state polls for a given state, say Virginia, for example, which is a competitive state, and we take the median margin for that state between Hillary Clinton and Donald Trump, the median margin of all the polls, and that gives the best estimate of what the likely margin is going to be in the election. Then we use the spread in that set of data to figure out how probable it is that Hillary Clinton or Donald Trump is in the lead.

That’s one probability. Then we do that over and over again for all 51 races, the 50 states plus the District of Columbia. We do it over and over again, and in each case there’s an outcome that’s like a coin toss, except that the coin toss is worth some number of electoral votes, and then we combine all those probabilities using just some simple math trick, a function in MATLAB that’s called convolve.

We turn all those probabilities into an exact distribution that has a lot of sharp peaks in it corresponding to particular combinations of states. It’s anywhere from zero to 538 electoral votes for Hillary Clinton and the same for Donald Trump. All that’s done automatically, and then that tells us how conditions are today. Then on top of that, we add some assumptions about where things are likely to go by Election Day, and that’s a random drift factor. That random drift factor gives us a view of what is likely to happen on November 8.

Getting to the truth

… Another big challenge that not any one person can address is figuring out how to create a media ecosystem in which right information is more likely to get into people’s heads. For example, it’s actually not a bad thing, for instance, for media organizations to bring on people of opposing viewpoints, because bringing in people of opposing viewpoints actually causes ideas to get examined critically, and it’s possible to have everything in one neat package where you get to see it all at once. Just to give you an example, it actually gives people a direct comparison between Clinton and Trump to see them next to each other. Debates have an important function where you see a direct interaction between these two very different candidates. Anyway, getting back to getting to the truth of things, I think that a major challenge for media is how to get information across accurately to people and have it stick.

In the lab, we’re super excited about some stuff we’re doing now trying to understand how cognitive and social abilities arise in the brain. For the last 15 years at Princeton, I have been interested in how the brain changes in response to experience, so how learning happens and how development happens. For a lot of that time, I’ve been interested in sort of the nuts and bolts of how single connections work. We use optical methods and advanced molecular biological methods to watch brain activity in action. We can do things like use optical methods to watch a brain circuit in the brain of a mouse as the mouse is navigating a virtual maze or as the mouse is investigating some puzzle that it has to solve, like a simple maze.

A lot of what we’ve been doing is just understanding how the brain integrates information to learn from its environment. That involves multiple brain systems, and I study a brain region called the cerebellum, which, if you look in textbooks, it’s usually a brain region that’s important for balance or movement, but the way it does that is by integrating sensory information to try to keep mental processes on track.

In the last few years, we’ve become very interested in the possibility that the cerebellum controls not only fine actions in adult life, but it might even act to shape the growing brain. One piece of information we have that suggests that is some clinical evidence that others have noticed, which is that if babies by accident have some injury to the cerebellum at birth, so if there’s a difficult birth like a bleed, then the odds of autism go up by a factor of 40. It’s bigger than the cancer risk that comes from smoking.

What we suspect, based on that, is that maybe the cerebellum is some kind of guide that plays an absolutely necessary function for babies to grow their mental capacities. What we think is just as the cerebellum guides coordinated movement, what we think is that maybe the cerebellum acts to guide the development of coordinated thought, where babies learn to recognize faces and voices and pick up language. There are all these incredible things that babies do. We’re really deeply immersed in testing the idea that this is a part of the brain that helps teach the rest of the brain to come online.