Google's SRE team on the software engineering skills they want from their site reliability engineers. 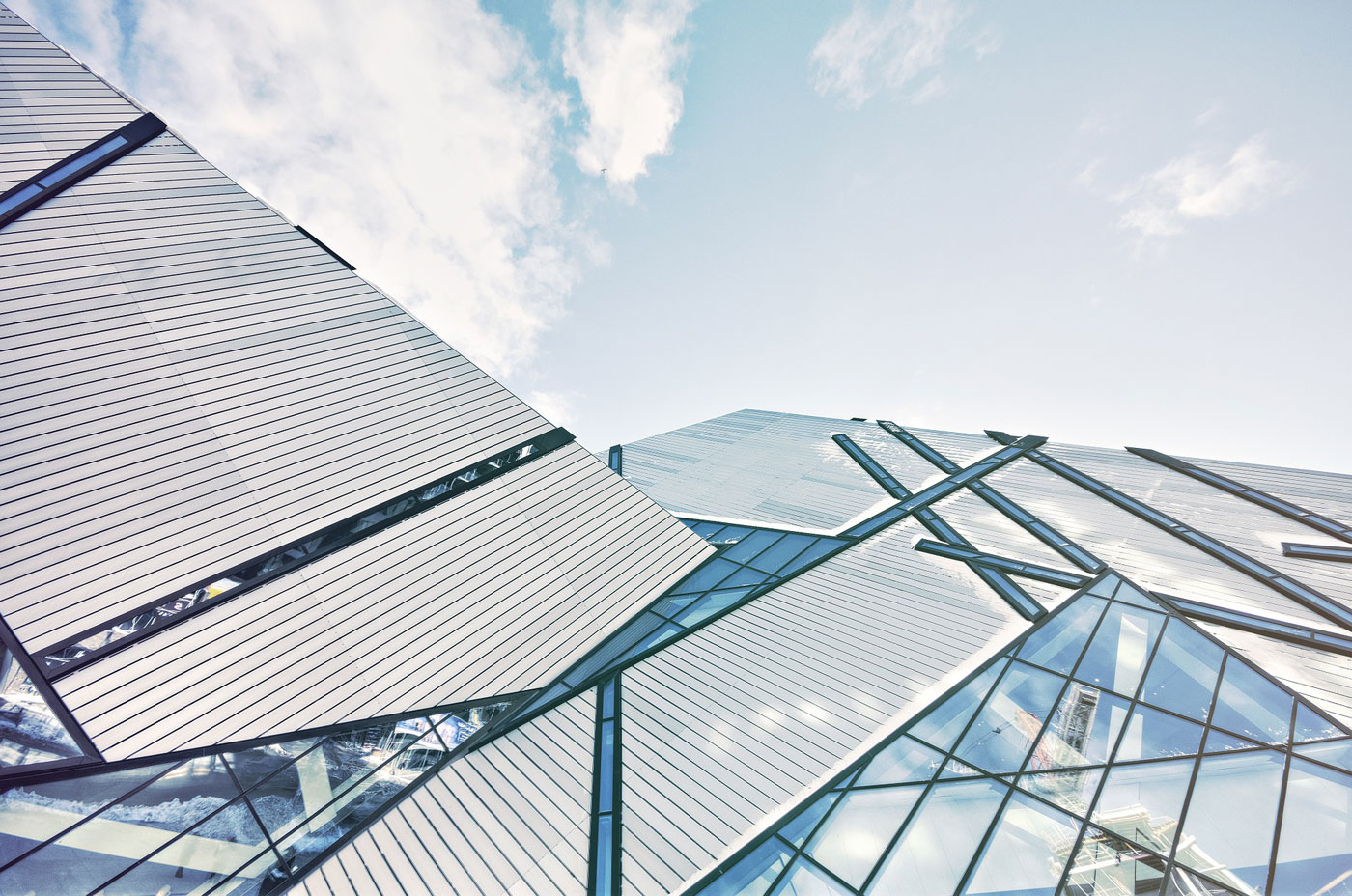 Ask someone to name a Google software engineering effort and
they’ll likely list a consumer-facing product like Gmail or Maps;
some might even mention underlying infrastructure such as Bigtable or
Colossus. But in truth, there is a massive amount of behind-the-scenes
software engineering that consumers never see. A number of those
products are developed within SRE.

Google’s production environment is—by some measures—one of the most complex machines humanity has ever built. SREs have firsthand experience with the intricacies of
production, making them uniquely well suited to develop the
appropriate tools to solve internal problems and use cases
related to keeping production running. The majority of these tools are
related to the overall directive of maintaining uptime and keeping
latency low, but take many forms: examples include binary rollout
mechanisms, monitoring, or a development environment built on dynamic
server composition. Overall, these SRE-developed tools are
full-fledged software engineering projects, distinct from one-off
solutions and quick hacks, and the SREs who develop them have adopted
a product-based mindset that takes both internal customers and a
roadmap for future plans into account.

Why Is Software Engineering Within SRE Important?

In many ways, the vast scale of Google production has necessitated
internal software development, because few third-party tools are designed
at sufficient scale for Google’s needs. The company’s history of
successful software projects has led us to appreciate the benefits of
developing directly within SRE.

SREs are in a unique position to effectively develop internal software
for a number of reasons:

From a purely pragmatic standpoint, Google clearly benefits from
having engineers with SRE experience developing software. By
deliberate design, the growth rate of SRE-supported services exceeds
the growth rate of the SRE organization; one of SRE’s guiding
principles is that “team size should not scale directly with service
growth.” Achieving linear team growth in the face of exponential
service growth requires perpetual automation work and efforts to
streamline tools, processes, and other aspects of a service that
introduce inefficiency into the day-to-day operation of production.
Having the people with direct experience running production systems
developing the tools that will ultimately contribute to uptime and
latency goals makes a lot of sense.

On the flip side, individual SREs, as well as the broader SRE
organization, also benefit from SRE-driven software development.

Fully fledged software development projects within SRE provide career
development opportunities for SREs, as well as an outlet for engineers
who don’t want their coding skills to get rusty. Long-term project
work provides much-needed balance to interrupts and on-call work, and
can provide job satisfaction for engineers who want their careers to
maintain a balance between software engineering and systems
engineering.

Beyond the design of automation tools and other efforts to reduce the
workload for engineers in SRE, software development projects can
further benefit the SRE organization by attracting and helping to
retain engineers with a broad variety of skills. The desirability of
team diversity is doubly true for SRE, where a variety of backgrounds
and problem-solving approaches can help prevent blind spots. To this
end, Google always strives to staff its SRE teams with a mix of
engineers with traditional software development experience and
engineers with systems engineering experience.