Steve Ghee on the future of augmented reality

The O’Reilly Hardware Podcast: AR beyond games and entertainment. 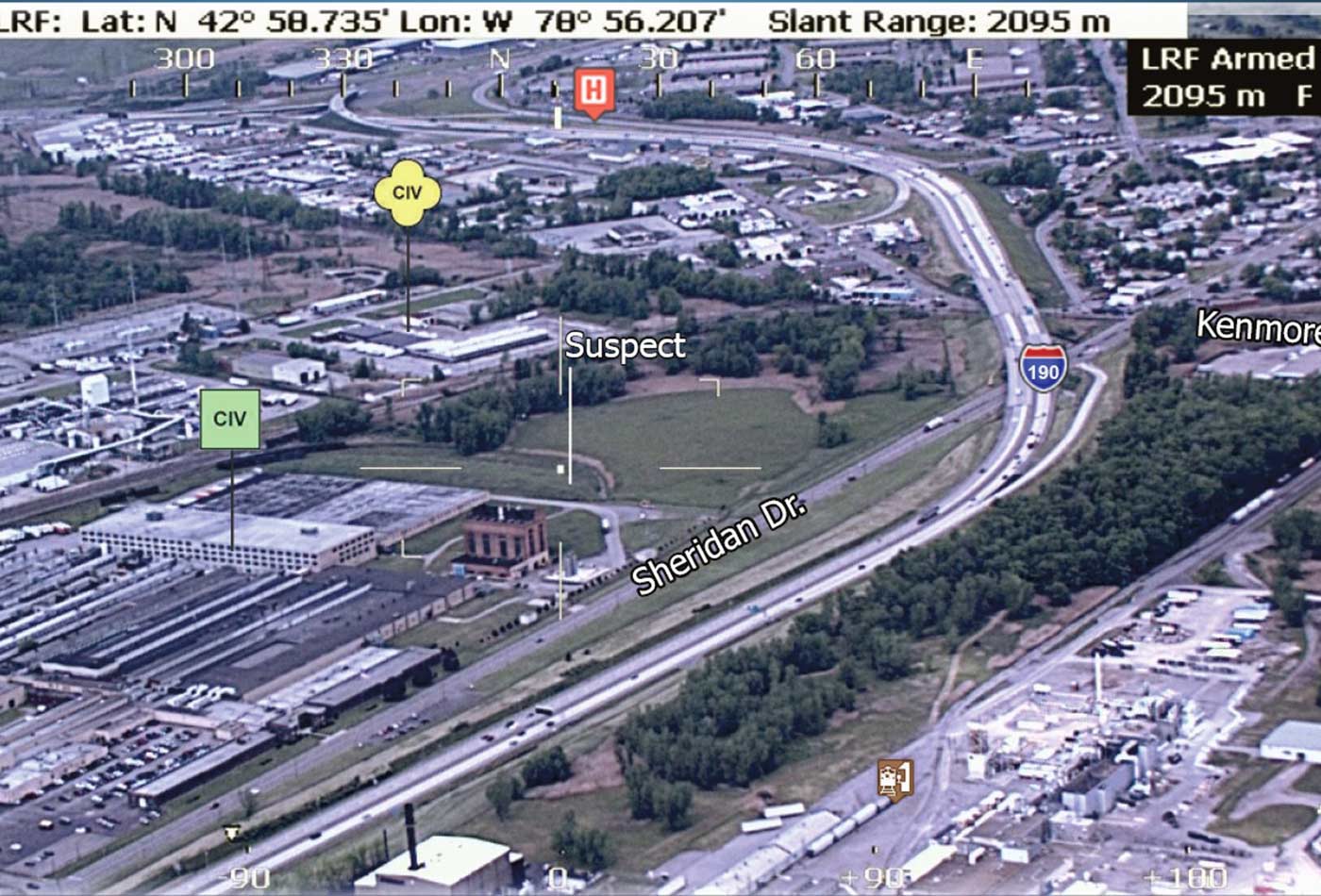 First introduced in 1996, LandForm is a geographic augmented reality system used for search and rescue, border protection, wildlife management and other applications of aerial surveillance systems. (source: By Winged1der on Wikimedia Commons)

In this episode of the Hardware podcast, I talk with Steve Ghee, senior vice president for R&D in the office of the CTO at PTC.  The conversation took place during the LiveWorx 2016 conference, where augmented reality was a major focus—especially for the role that it can play in the Internet of Things and in the enterprise.

This podcast episode is a collaboration between O’Reilly and ThingWorx. See our statement of editorial independence.