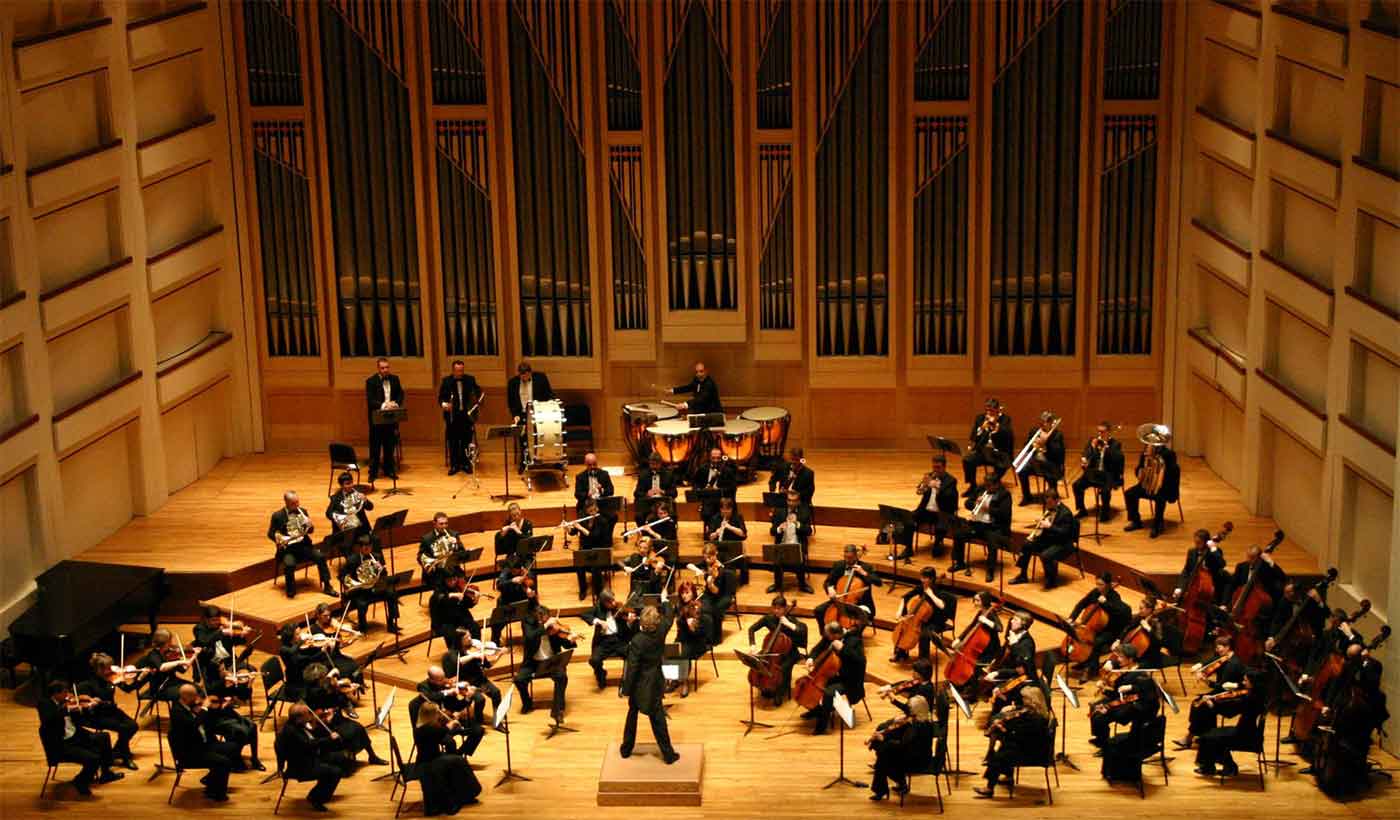 Container orchestration is one of many topics covered at the O'Reilly Velocity Conference, where leaders in DevOps share techniques for designing, optimizing, and troubleshooting distributed systems.

Most software systems evolve over time. New features are added and old ones pruned. Fluctuating user demand means an efficient system must be able to quickly scale resources up and down. Demands for near zero-downtime require automatic fail-over to pre-provisioned back-up systems, normally in a separate data centre or region.

On top of this, organizations often have multiple such systems to run, or need to run occasional tasks such as data-mining that are separate from the main system, but require significant resources or talk to the existing system.

When using multiple resources, it is important to make sure they are efficiently used — not sitting idle — but can still cope with spikes in demand. Balancing cost-effectiveness against the ability to quickly scale is difficult task that can be approached in a variety of ways.

All of this means that the running a non-trivial system is full of administrative tasks and challenges, the complexity of which should not be underestimated. It quickly becomes impossible to look after machines on an individual level; rather than patching and updating machines one-by-one they must be treated identically. When a machine develops a problem it should be destroyed and replaced, rather than nursed back to health.

Various software tools and solutions exist to help with these challenges. Let’s focus on orchestration tools, which help make all the pieces work together, working with the cluster to start containers on appropriate hosts and connect them together. Along the way, we’ll consider scaling and automatic failover, which are important features.

Swarm is the native clustering tool for Docker. Swarm uses the standard Docker API, meaning containers can be launched using normal docker run commands and Swarm will take care of selecting an appropriate host to run the container on. This also means that other tools which use the Docker API — such as Compose and bespoke scripts — can use Swarm without any changes and take advantage of running on a cluster rather than a single host.

The basic architecture of Swarm is fairly straightforward: each host runs a Swarm agent and one host runs a Swarm manager (on small test clusters this host may also run an agent). The manager is responsible for the orchestration and scheduling of containers on the hosts. Swarm can be run in a high-availability mode where one of etcd, Consul or ZooKeeper is used to handle fail-over to a back-up manager. There are several different methods for how hosts are found and added to a cluster, which is known as discovery in Swarm. By default, token based discovery is used, where the addresses of hosts are kept in a list stored on the Docker Hub.

Fleet is the cluster management tool from CoreOS. It bills itself as a “low-level cluster engine”, meaning that it is expected to form a “foundation layer” for higher-level solutions such as Kubernetes.

The most distinguishing feature of fleet is that it builds on top of systemd. Whereas systemd provides system and service initialization for a single machine, fleet extends this to a cluster of machines. Fleet reads systemd unit files, which are then scheduled on a machine or machines in the cluster.

The technical architecture of fleet is shown in Figure 12-2. Each machine runs an engine and an agent. Only one engine is active in the cluster at any time, but all agents are constantly running (for the sake of the diagram, the active engine is shown separately to the machines, but it will be running on one of them). Systemd unit files (henceforth units) are submitted to the engine, which will schedule the job on the “least-loaded” machine. The unit file will normally simply run a container. The agent takes care of starting the unit and reporting state. Etcd is used to enable communication between machines and store the status of the cluster and units.

The architecture is designed to be fault-tolerant; if a machine dies, any units scheduled on that machine will be restarted on new hosts.

Fleet supports various scheduling hints and constraints. At the most basic level, units can be scheduled as global, meaning an instance will run on all machines, or as a single unit which will run on a single machine. Global scheduling is very useful for utility containers for tasks such as logging and monitoring. Various affinity type constraints are supported, so for example a container that runs a health check can be scheduled to always run next to the application server. Metadata can also be attached to hosts and used for scheduling, so you could for example ask for your containers to run on machines belonging to a given region or with certain hardware.

As fleet is based on systemd, it also supports the concept of socket activation; a container can be spun up in response to a connection on a given port. The primary advantage of this is that processes can be created just-in-time, rather than sitting around idle waiting for something to happen. There are potentially other benefits related to management of sockets, such as not losing messages between container restarts.

Kubernetes is a container orchestration tool built by Google, based on their experiences using containers in production over the last decade. Kubernetes is somewhat opinionated and enforces several concepts around how containers are organized and networked. The primary concepts you need to understand are:

Apache Mesos (https://mesos.apache.org) is an open-source cluster manager. It’s designed to scale to very large clusters involving hundreds or thousands of hosts. Mesos supports diverse workloads from multiple tenants; one user’s Docker containers may be running next to another user’s Hadoop tasks.

Apache Mesos was started as a project at the University of Berkeley before becoming the underlying infrastructure used to power Twitter and an important tool at many major companies such as eBay and Airbnb. A lot of continuing development in Mesos and supporting tools (such as Marathon) is undertaken by Mesosphere, a company co-founded by Ben Hindman, one of the orginal developers of Mesos.

The architecture of Mesos is designed around high-availability and resilience. The major components in a Mesos cluster are:

Typically, ZooKeeper will run on the same hosts as the Mesos master and its standbys. In a small cluster, these hosts may also run agents, but larger clusters require communication with the master, making this less feasible. Marathon may run on the same hosts as well, or may instead run on separate hosts which live on the network boundary and form the access point for clients, thus keeping clients separated from the Mesos cluster itself.

Marathon (from Mesosphere) is designed to start, monitor and scale long-running applications. Marathon is designed to be flexible about the applications it launches, and can even be used to start other complementary frameworks such Chronos (“cron” for the datacenter). It makes a good choice of framework for running Docker containers, which are directly supported in Marathon. Like the other orchestration frameworks we’ve looked at, Marathon supports various affinity and constraint rules. Clients interact with Marathon through a REST API. Other features include support for health checks and an event stream that can be used to integrate with load-balancers or for analyzing metrics.

There are clearly a lot of choices for orchestrating, clustering, and managing containers. That being said, the choices are generally well differentiated. In terms of orchestration, we can say the following: