Technology that gets under your skin: The next evolution of wearable tech

The interface between the manufactured world and humans is going to become almost invisible. 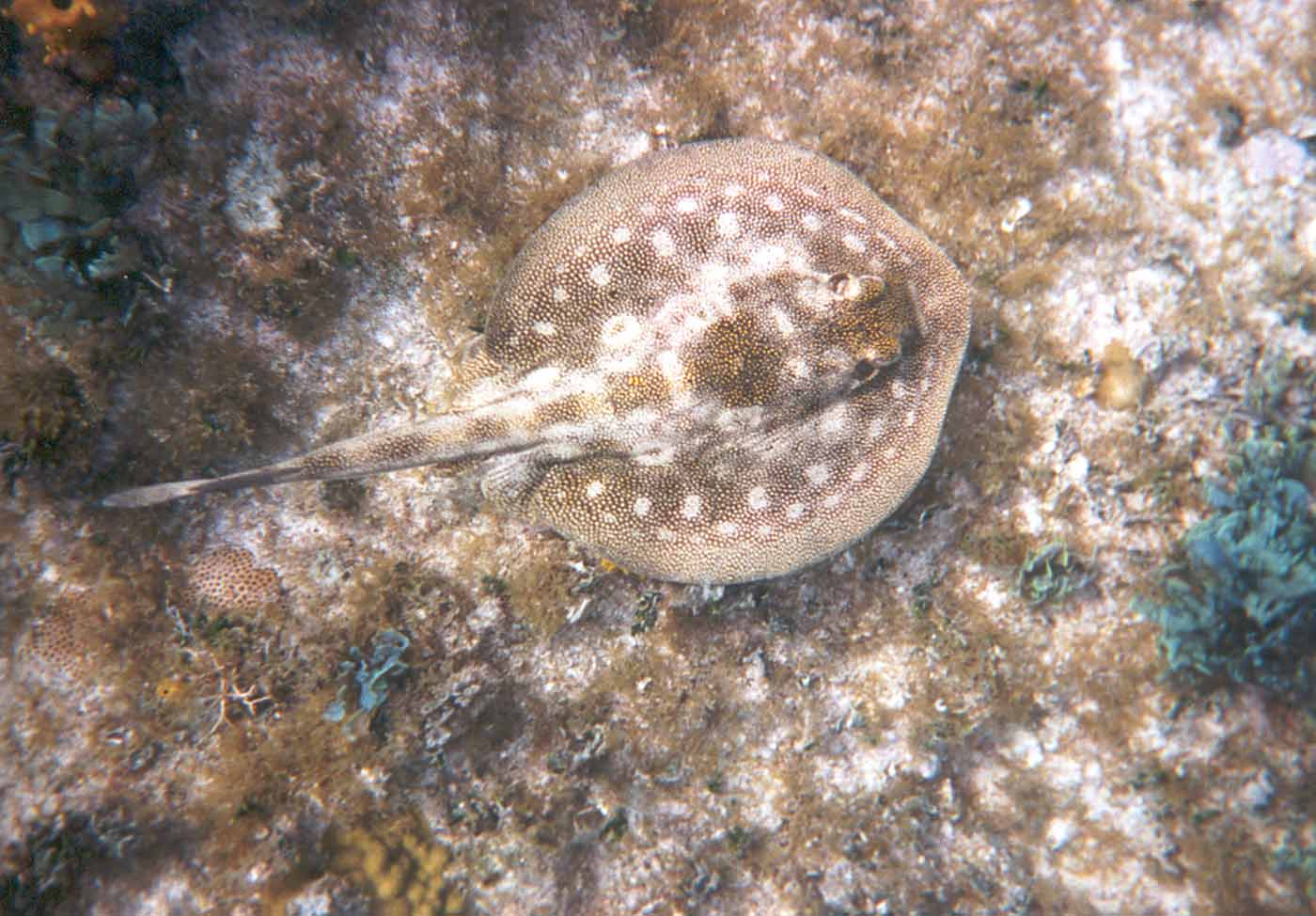 Wearables are getting all the headlines at the moment, but future head­lines will be all about embeddables, tiny computing devices implanted inside your body that monitor your health, improve your functioning, and connect you to the digital world.

In addition to wearables, there is currently a lot of buzz in technology and design circles about living services, the Internet of Things, and smart materials. As designers working in these realms, we’ve begun to think about even more transformative things, envisioning a future in which evolved technology is embedded inside our digestive tracts, sensing organs, blood vessels, and even our cells. Everyday objects will become responsive and predictive, connecting us to the data sphere and reducing the distance between our skin and the surfaces of the technological world around us. As the figure below depicts, what we see fur­ther out, beyond the realm of wearables and implants, is the future symbiosis of the human body and the machine.

In his 2005 book Radical Evolution: The Promise and Peril of Enhancing Our Minds, Our Bodies — And What It Means to be Human, Joel Garreau explores the progression toward a post-human future defined by four converging technologies that are going to radi­cally transform our interaction with the world: genetics, robotics, infor­mation, and nanotechnology. He dubs these the “GRIN technologies,” and they will drive the development of embeddable devices. With a few exceptions such as pacemakers and artificial hips, technology has always been at one distance removed from our bodies and brains. Not for much longer. The interface between the manufactured world and humans is going to become almost invisible.

The monolithic device with a screen might be on the verge of disap­pearing. It is being enhanced with numerous smaller devices, which might soon replace it as the way to access information. We will arrive at a more ambient experience in which sensors capture information about us and feed that information into systems quietly working away in the background. Wearables will give way to embeddables, nano-scale machinery inside our bodies, which can monitor, modify, assist, and enhance us.

These systems will act as mental and sensory prosthetics, exponentially increasing our knowledge, perception, and manipulation of the world around us. The early uses we are seeing in domains such as health care and fitness will extend further to virtually any domain we can think of. Communications, entertainment, socializing, learning, work, even self-actualization — any human activity we can think of is going to be modified and amplified with an invisible mesh of data and processing that we will drift through, mostly obliviously.

Embeddables are not just going to be a revolution in functionality, but will dramatically alter how people fit into society, affect human psy­chology, and even propel us toward intellectual transcendence.

Just looking at visual experience and sensing, we can see how this could come about. Imagine being able to perceive different light fre­quencies, the world in microscopic detail, or far distant objects in the universe. This would have a profound effect on our understanding of reality and our place within it.

Before we can start dreaming about the evolutionary acceleration that might be granted by these technologies we have to come back down to earth for a while. There are many practical barriers that need to be considered. Embeddables will be sitting so close to us that the right bal­ance between unobtrusiveness and practicality will have to be found. Systems that can predict and even meet our needs without us having to intervene will be the ones that resonate and find an audience.

We can already see with the rather too rapid backlash against Google Glass that people are very particular about what they put onto their bod­ies and how “social deviance” could become a big barrier to adoption. Parodies of people wearing Google Glass on shows such as Saturday Night Live and the fact that early adopters were dubbed “Glassholes” shows exactly the problem with wearable tech: it can open us up to ridicule. The designs of future wearables will need to subtly integrate with our clothing and our bodies or become fashion state­ments in their own right if they aren’t to become an evolutionary dead-end on the technology tree.

Likewise, the design paradigms that we invent for these ambient sys­tems in which the entire body becomes an interactive canvas will need to steer clear of a different kind of social deviance. Maybe in the future we will become accustomed to the jerking, twitching, winking, nodding motions of the Glass wearer in the way that it has become socially acceptable to browse your phone while someone is talking to you (“phubbing”), but for now, it looks deeply peculiar.

Although conversations on the subject are not mainstream yet, embed­dables are emerging as a new topic for debate. According to a recent panel at Venture Beat “‘Wearable’ computers will soon be inside us.” Embeddables are going to have significant consequences for the deliv­ery of digital services as screen-based interaction becomes less promi­nent, and possibly even disappears.

This chapter discusses the scientific, social, and creative context of the embeddable revolution. It addresses what you, as a designer or engi­neer, will need to take on board to operate in this space. What was once a craft based on visual cognition will change dramatically into one that takes account of other senses and will need to be based on a much deeper understanding of human culture, rituals, psychology, physiol­ogy, and motivation.