“Terra incognita” is no excuse

Awareness of data policies and priorities in Asia is key to business in the region. 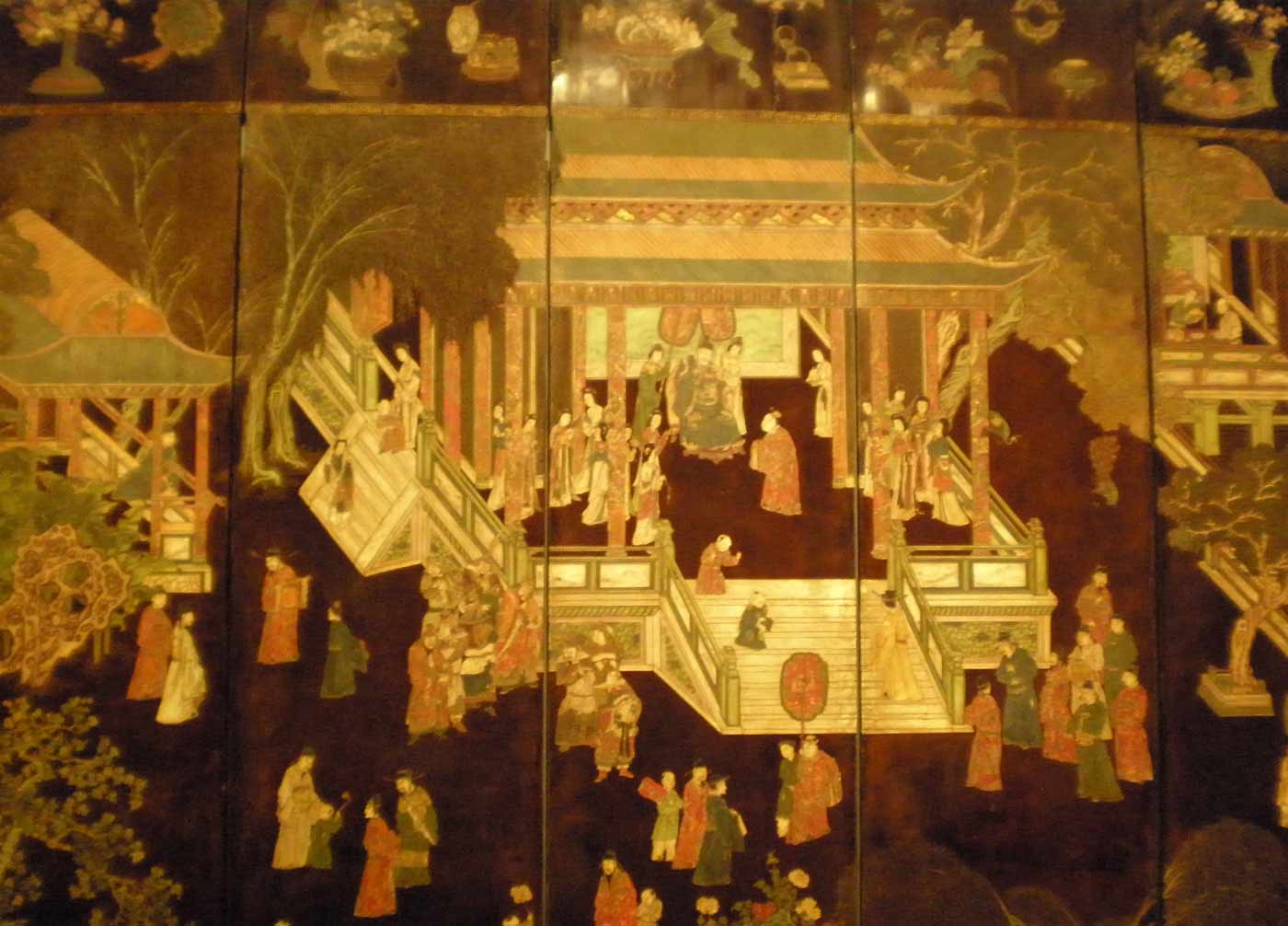 A detail of "Prosperity in an imperial palace", a 12-panel screen of lacquered wood (1670). (source: By BrokenSphere on Wikimedia Commons)

The overarching narrative looking at data in the Asian market revolves around its size (nearly half of the world’s entire population of Internet users, around 45%, reside in Asia) and potential (with their vast populations, China, India, and Indonesia have Internet penetration rates of 46%, 19%, and 16% respectively). But that’s only part of the story; building applications for users in these countries — not to mention data centers or analytics branches — in the region requires sensitivity to regulations and data sources reflecting distinctive national priorities.

China’s “Great Firewall” is the most iconic feature of its data landscape for many, but the Great Firewall is emblematic of a larger condition: the deep involvement of government in the economy. The presence of such a powerful and usually slow-moving player has made disruption, rather than evolution, the norm. From our forthcoming free report Private and Open Data in Asia: A Regional Guide:

In many ways, the political economy of China encourages disruption-based models: large, internationally successful businesses might have a hard time porting over into China due to government oversight and involvement and different culture, but smaller, more flexible companies might be able to establish niche positions and disrupt major players before becoming bogged down in the current system.

Japan’s government is also deeply enmeshed in the tech economy, though in a very different way — through a hands-on use of big data to facilitate growth:

Japan’s central government has attempted to employ data on population movement, tax revenue information, and more in an attempt to aid local municipalities in economic revitalization. The use of big data as a tool to facilitate economic and political policy by the Japanese government also means that Japan has adopted an Open Data Initiative. The initiative is an attempt to make public certain data such that it can be used for secondary purposes—for profit or for public improvement, among other purposes. The Initiative attempts to create, first, transparency and confidence in the government. Second, the Initiative seeks to increase collaboration and participation from both public and private sectors. Third, the ultimate result is that the constant flow of data will facilitate economic growth and efficient government.

Data policies and practices in Korea, India, and Indonesia (also surveyed in the report) similarly show national interests and strategies at work. But it’s worth closing with a reminder that culture matters on a national level: WeChat users not only notice ads, but see the targeted ads they’re shown as a status symbol — users who’d been shown Coca-Cola ads recently objected (loudly) when they saw others getting BMW or Vivo ads. Knowing your audience is as important as knowing the terrain.